Standing Out in an Ocean of Mobile Apps 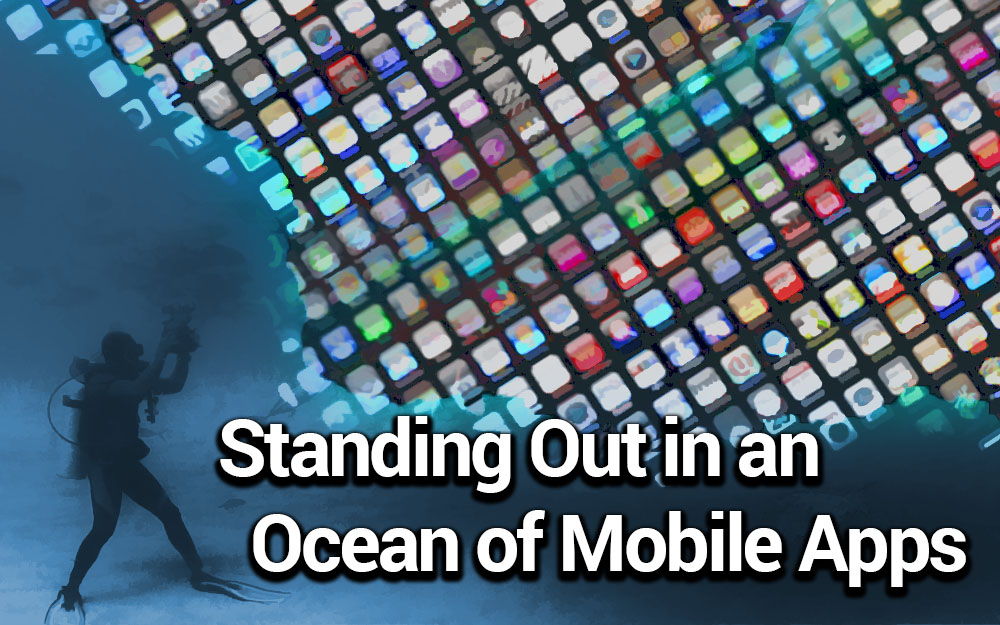 To date, there are well over 2.2 million mobile apps on Android’s app market. With so many apps, it is a struggle every day to stand out with your creation, as that number only increases while the market expands with more content and creators. I hope to cover some important tips to help any new mobile app developers start out the best way possible and improve your chances of standing out amongst the vast ocean of apps. These won’t particularly be in order but they will be key areas to focus on when releasing a game on the app store. Making sure you have a smooth start on the app store will result in fewer problems in the long run.

Localization means to make your application more accessible in other languages, expanding the range of possible users that can download and understand your app. Localization is fairly simple, but of course if you as a developer can only speak one language, then you will have to employ the help of others in converting your app language into other languages. To go about this you will need to think from a design aspect. If localization is one of your end goals then you will have to design your app to be flexible. Designing flexible layouts is a first step, making sure that where text is in your app, that the layout that contains the text is generously sized and you can fit more than what is planned without that layout. This is simple future proofing in advance for other languages. When you have currencies, times, dates, and numbers in your app make sure that you use System provided data for these. Each locale will define different types for these and it would be wise to make sure the app can read this rather than relying on developer/app specific rules for those values. If you plan on localizing in Arabic, for example, you will have to design layouts to support RTL text, as Arabic is a right-to-left script. As of Android 4.2 there is full support for these languages, so the only thing a developer need worry about is if you app design can suit this change. 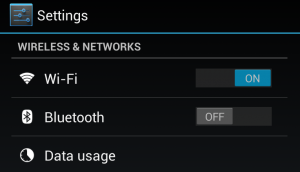 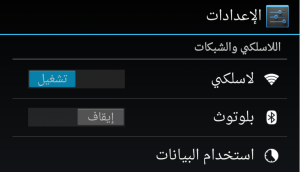 You can have confidence when designing a mobile game, but even the most confident developers can do a sloppy job on testing and optimization. Make sure that what you create is tested for bugs and overall stability. Your goal here is to release your first version on the app market as something that is near flawless. The fewer bugs it has, the better the user’s experience will be and the better the reviews you will get, and as a result, your app will garner more downloads.

You now have the option to put your game on Android Play Store’s early access program. Very similar to what Valve uses, the Play Store variant allows for people to get Beta access and make suggestions to the developer. This is one way of releasing an early version of your game if you plan on releasing a final version as a paid app.

A common practice that I’ve noticed as of late is content updates for games that match a certain event or holiday season. For example, if it were Christmas, a developer would update a game and change things within the game to match a Christmas theme. This happens often on PC and Console games as well.

Sometimes developers can decide to update the game and make use of timed events in which players will essentially have to rush or think quick as to whether they want to play the game. Other times developers will update the game for a holiday season but keep the content in the game afterwards. I myself prefer when the content isn’t timed but I understand why some developers do this as it keeps content fresh, but of course this only works if the developer is active. A similar idea like this happens with the Elusive Target missions in Hitman 2016. 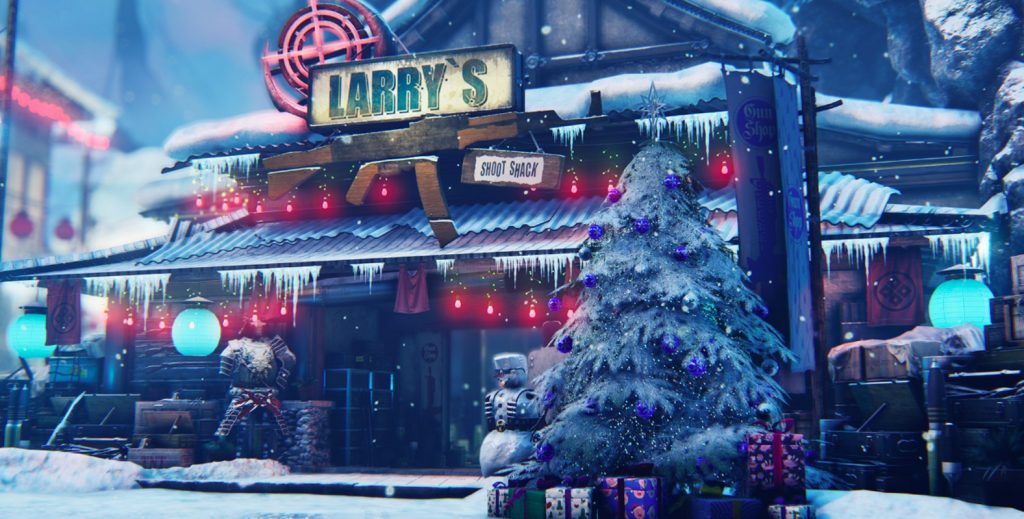 Another major aspect to standing out and succeeding on the app store is to make sure your store page formatting and visual design of logos/screenshots are done in a clear and concise manner. You have thousands of great examples of how you can do this. Either look at popular apps on the app market as to how they describe their games, or even look at how Steam games information is formatted on that store. The idea here is to tell users what your game is about in one or two paragraphs. Then elaborate on key features particularly listed below these paragraphs, with any special information or instructions you can add to the end of this. Then you can move onto your screenshots and logo design.

Your store page screenshots need to be able to show what your game has in it while also hooking a possible player’s attention. Try to stick to raw gameplay footage if you want to play it safe. If you want to go beyond simple gameplay screenshots, you can overlay text on certain screenshots to emphasize gameplay features. Once you have organized your screenshots, move onto the logo—and this really comes down to your own choice. You can do anything here but its best to keep to something minimalistic and easy on the eyes. 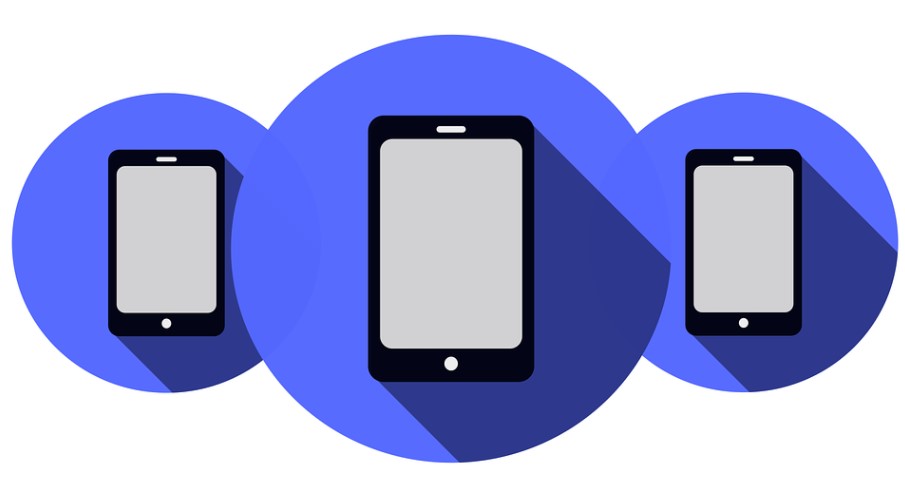 What’s in a Name?

Naming your game is also a challenge, there are many clones out there that share similar gameplay, similar names and even some copy actual game assets (which eventually get taken down). The best thing to say about naming your game is don’t over complicate it. It needs to relate to the game’s content but not be over exaggerated. Hypothetically, if you created something similar to Angry Birds, a game that has physics puzzles and birds in it you could use something like Avian Blast, or Feathered Chaos. Considering this is a hypothetical example, it would sound a lot better and be easier with an original game concept.

This article was mainly focused toward the android OS, though some of the tips here can translate over to the Apple side of the spectrum. As for both, speaking with the respective companies and the community, as well as asking for help, will guide you toward your goals of getting the best start possible. In conjunction with being active, talking to users through reviews and treating each review as a separate case. The best approach with user interaction is never paint the community with a broad stroke. Read into what people say about your game and if you can answer any questions or complaints, answer it but hold back on any emotionally fueled response. Even if the worst happens and you get a bad rap on reviews, a calm demeanor is always better than a bad attitude. Along with the above, a good public image will go a long way to help any bumpy roads in the future.