In my experience in book publishing, I’ve come across a number of would-be writers who were either  too impatient to send their vampire romance manuscript (the industry has moved onto homoerotic cosmic dinosaurs now. Keep up!) or too unhappy with the cut a publisher would take, so they turned to self-publishing as a way to realize their dream of publishing a book. But with that choice, they also opened up a whole can of worms in regards to marketing, graphic and web design, inventory, shipping, social media—just a large squirming mass of things that needed to get done and get done well. What usually happens—and what I use as a cautionary tale—is that regardless of how good or bad the manuscript is, the book doesn’t sell well due to some post-release failure. A good writer is not necessarily a good salesman, and usually they are a terrible one. 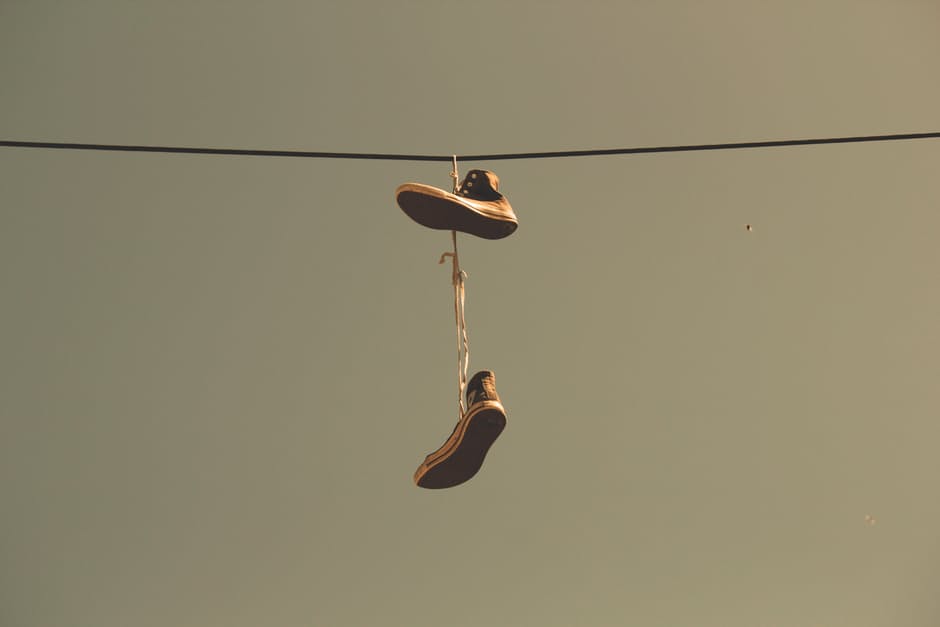 So here’s how this all relates. Indie developers have notoriously small budgets. Oftentimes, the entire team is working as a labor of love, squeezing in a few hours out of their normal weekday grind whenever they can. When things need to get done, be it programming, art, or music, indie devs pull themselves up by their bootstraps and learn! After all, it’s their project so they know exactly what they want. Then around comes release day. The team is ecstatic and overjoyed, hoping that they’ll be rewarded financially—even just a little bit—for all their hard work. But this is where the book self-publishing mindset comes in. Good programmers, artists, musicians, and writers aren’t necessarily good marketers. The hidden costs of pulling yourself up by your bootstraps could be falling flat on your face.

Getting Noticed by Senpai

Exposure is a huge component to the sales numbers for your game, and it’s hands-down one of the hardest things to get started on. A large fanbase interacts with your media content and, more importantly, shares it with their friends. If you’re a new studio and this is your first game, you’re already starting with a major handicap. You have to write an eye-catching press release, get in contact with some game journalists, grow and interact with your social media fanbase, run contests and giveaways, answer query emails, create blog/vlog/dev log content, handle the bug fixes and updates for your game . . . all of this on top of your day job! The devil is in the details, and the devil always gets his dues—in blood, sweat, and tears. Or cold hard cash.

There is more to deciding what to do yourself and what to hire help for than simple cost vs. labor. And here’s the rub, the hidden costs: quality, sales, and timing. You’ve spent months and possibly years honing your team’s skills, working toward a professional product, and now you’ve got just a matter of weeks to become a marketing professional and rub digital elbows with journalists, fans, and Twitch/YouTube personalities—or rather, rub elbows with the throngs of other developers trying to rub elbows. Anything you can do to put your press release, your release trailer, or your social media posts above the competition brings you one step closer to not just making a game, but making a game that sells. Many devs have done these things themselves and have had great success, but many have also failed to see any growth in the game’s or their studio’s exposure: they didn’t make sales because nobody knew they existed. The choice is ultimately yours when it comes to getting your name out there. Marketing is a lot of work—people get entire degrees in just certain aspects of it—and there exist people who will do that work for you. Call it shameless self-promotion, but Raghav and Daniel and Raquel at BSM do a fantastic job of helping indie devs gain exposure for themselves and their games, and I’ve seen them recommend other marketing companies when they think another’s services would be more beneficial. There’s a lot of love in this industry, after all.

If you’re reading this, then chances are you can speak and read English. The words I write, however, do more than just convey information: they can convey feeling. Marketing exists in the nuance of language, in the reading between the lines, and since chances are you won’t be talking to many people face to face outside of conventions, your written words need to be on point and they need to convey emotion, namely excitement. There’s a reason it’s called the Hype Train.

While the language barrier can be especially troublesome for devs who live and work outside of their target market, many devs who already live and breathe their target language may not necessarily be good emotional writers. When you’re putting out a piece of writing to the public, whether it’s in-game text, a press release, or simple social media posts, it’s a good idea to run it by a native speaker or professional writer. It’s worth the extra bit of cash.

No Such Thing as a Free Lunch

On top of the two aspects I’ve covered, there are also giveaways, review copies, cross-promotions, merchandising, and much more. What’s important to take away is that it never hurts to get a professional opinion. Whether you choose to spend the time learning the ins and outs of the non-game-development aspects of getting a game out there is up to you. Some of us have the luxury to do so, while others might have the luxury to fork over some cash to let a professional handle it. Just remember that the clock starts ticking faster the closer you get to release!