5 Steps You Should Follow When Publishing Your Android Game 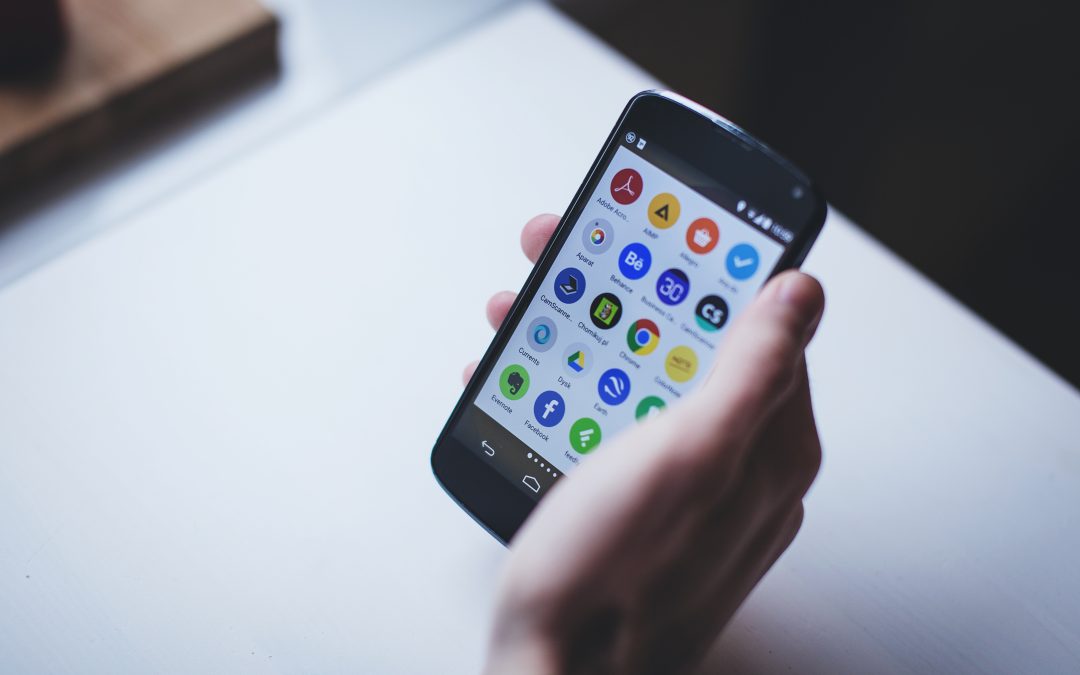 Your development has finally come to an end. After months—or years—of hard work, your Android video game lies inside an APK file ready to be shared with the world. You know you only have one step left, which is uploading the game to Google Play Store, but that’s easy and you want to pull it off quickly . . . Right?

I’m sorry to tell you that if you want to make things right when uploading an APK, it’s not as trivial as some people think—but at least not as difficult as developing a whole video game, so hey, silver lining! In the end, what most players will first see about your video game will be Google Play information, and it needs to work perfectly as your video game’s cover letter. Keep reading, and write down the basics to make the most of the publishing process.

Once you have configured your Google developer account, you must pay the $25 fee that will allow you to publish apps for the rest of your life. Ready to upload your video game directly to production? Nope! Google highly recommends using Alpha and Beta testing before, especially if it’s your first time managing the Developer Console. What is the difference between the two? Basically, your video game’s maturity and number of testers you have will determine whether to start in alpha mode and then move to beta or start in beta right away. Furthermore, during beta testing, you can choose to have an open or closed beta. With the first one you need to define a fixed set of users that can download and try your video game. With a closed beta, the game will actually be uploaded to Google Play Store and anyone who knows the link will be able to download it—unless you define a maximum number—and send private comments. The good thing about alpha and beta versions is that you will be able to receive early feedback about your development outside of the Google Play platform. This way, your video game’s rating doesn’t get very low, and you will have the chance to fix the typical bugs that will appear in this phase.

Whatever option you choose, you will end up with a URL to download the game that you will have to distribute and gather feedback about afterward. Google Play doesn’t offer these functionalities by default, but you can use Google Groups to define the testers’ group and choose feedback channel platforms such as Typeform to ask specific questions about what they liked and what can be improved upon.

In the Pricing & Distribution tab on the Google Play Developer console, you can decide whether you want people to pay for your video game or if you prefer to release for free. This is a very important decision, because it cannot be undone: you can always change your app from paid to free, but not the other way around.

If you decide to go for the paid version you can set the price in any dollars and let Google do the calculations in the rest of currencies, or you can set prices manually in every country. This is more tedious, but you can adjust prices to the market situation of every area. You need to know that launching a paid mobile video game can be risky. Android players are not used to the “pay for play” philosophy and will perceive any kind of price as an excuse not to download your video game. The following graph proves this point:

Luckily, there are more popular solutions to earn money with your game:

Approximately 23% of Android users have less than 8GB of internal storage available. That makes them very unlikely to download heavy games such as Modern Combat 4: Zero Hour (1.9 GB) or Real Racing 3 (1.7 GB), Truth is, these games offer a graphic quality that is not very common in the Android platform, but that doesn’t stop their file size from automatically shutting out almost 23% of the market.

Does this mean you should downgrade your HD graphics to reach the maximum amount of players? Absolutely not. However, it’s always worthwhile to review if all the assets your app contains locally are being used within the game. Maybe some of them can be downloaded on demand from the server the moment they are needed or maybe they are not needed at all.

4. A Picture is Worth a Thousand Words

Of course it is important to write a catchy description of your wonderful video game, but players—and definitely people using mobile devices—are like children who only want to see the beautiful pictures of the book and do not want to read a single line. It’s harsh but true: mobile game audiences have shorter attention spans simply by virtue of the device. That is why you should focus or picking the right images and screenshots of your video game. Think of them as the front cover of the book: if you don’t do it well enough, readers will move on.

Once you have gone through all the steps to make sure your video game is ready for production and you can make the most of the information that will be displayed about it in Google Play, you’re finally finally ready to publish. Once you have uploaded the version 1.0 of the APK in the Production Tab, your game will be ready to download in a few hours.

However, you won’t be able to just forget about Google Play. Your video game is still a shifting entity after its birth. You will add features and keep solving bugs and you will need update versions. You can easily do that with the “Upload New APK” button inside your app’s scope. Just make sure the version code is higher than the current version or the console will complain.

Another feature from Google Play that is great to encourage player engagement is answering the comments that provide value. You will have first-hand impressions about what your players demand and they will feel valued if you give them feedback. And remember, don’t feed the trolls! Google Play is full of them.

For All of the Publishers

If you are a developer for any other platform, you may have realized that most of the tips not only apply to Android’s scope. Feel free to use them at your will knowing what tools you have at your fingertips. A video game is not only the game itself but also the ecosystem around it. If you want to achieve the best quality, take notice of how you present your video game to the world and many more players will want to say hi.