The One Developer Mistake Gamers Will Not Forgive 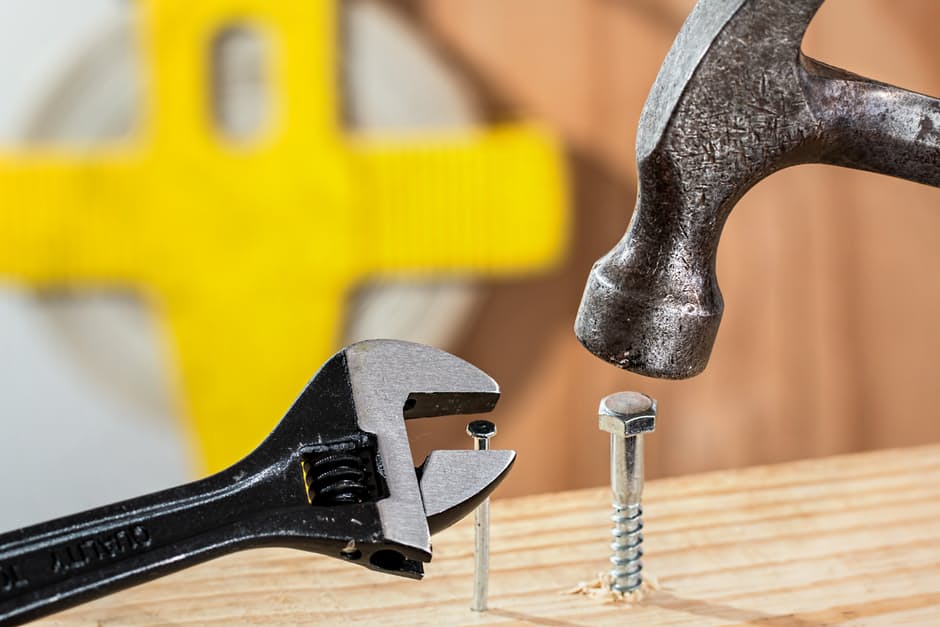 Video games are an art form. And like any other art form, developers could drive themselves mad attempting to erase every flaw in their work. All artists must at some point accept that a project can be finished without being perfect, and focus on simply making the best game they possibly can.

The question developers need to ask themselves, then, is what does need perfecting? What aspects of a game cannot be compromised on?

In general, gamers will allow for a number of bugs or imperfections in an otherwise quality game, as long as those bugs do not interfere with their ability to enjoy the game. The one bug that gamers will not forgive and that will sink your game like a rock, though? Glitchy controlling.

Trust in Your Center

Game controls are at the center of an immersive experience. Clean, well executed controls make for a more seamless playing experience, whereas glitchy controls will regularly force players out of their immersion. Bad control essentially make a game unplayable. If the glitches in the controls are a regular occurrence, players are likely to give up and stop playing all together. And why wouldn’t they? What is the point in replaying a boss fight for the 100th time when the only reason you can’t beat it is because your character does not respond to your commands? Why continue playing a game when you waste half your play time fighting with unresponsive controls?

Take Sonic ’06, for example. To be sure there are a lot of things that made it a particularly terrible game. The story made no sense, the romance was creepy, and it was obvious that practically the entire budget went into unnecessarily long cut scenes. But if those were the only issues, the game would be remembered as super weird at worst. Instead, what Sonic ’06 is best known for is its notoriously glitchy controls. Frankly, its a miracle anyone made it far enough to realize how weird the plot was considering the game was nearly unplayable. A platforming game having bad controls fails on such a fundamental level. 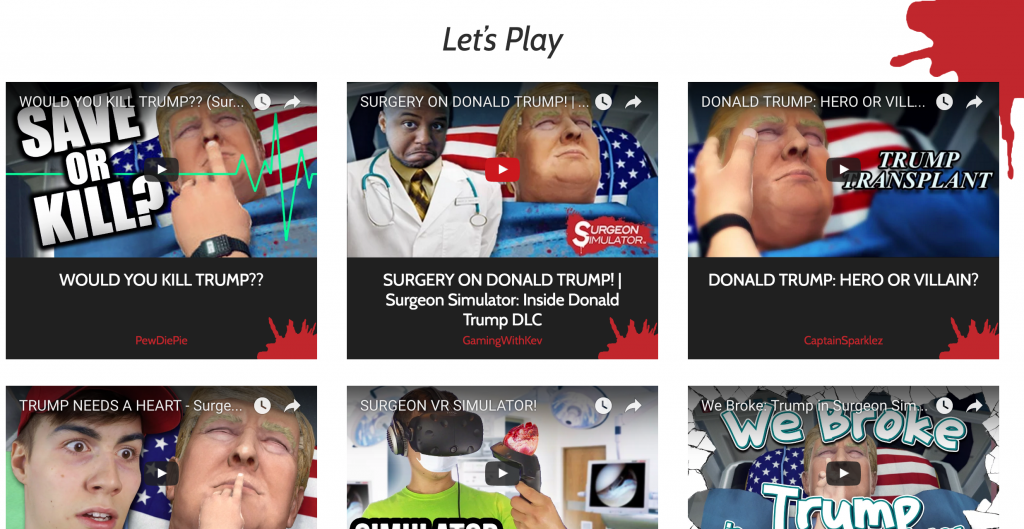 Lots of people getting in on Surgeon Simulator and current events. Source: surgeonsim.com

Rage Against the Dying of Controls

If you need further proof of how angry players get about unresponsive controls, you need only watch a few of them play I Am Bread or Surgeon Simulator. These are what are known as a Rage Games, a genre of games that are intentionally designed to be infuriating. And they accomplish that goal primarily by making the controls as terrible as possible.

There is something important, however, that can be learned from the rage games: un-intuitive controls can be just as bad as glitchy ones. Meaning developers not only need to be careful that all their controls function properly, but that their placement on the keyboard or controller makes sense and are accessible to all players. Take Pikmin 3. The controls are clean and glitch free, but the developers failed to take left-handed players–like myself–into account. The game requires you use your left hand to blow the whistle, meaning you need to use the stylus to aim and throw the pikmin with your right. This made the game controls much more difficult for me to adjust to.

Developers can—and should—easily avoid the problem of un-intuitive controls by making it possible for players to change the control settings to suit their preferences. But there are no shortcuts to ensuring controls are clean and responsive. In general gamers will forgive minor flaws and imperfections, and more often than not game bugs can now be fixed after release if necessary. But unresponsive controls are largely a deal breaker, and you will likely lose a number of players before you can release the first patch. Best to take your time to ensure that, if nothing else, the controls are 100% ready to go before your game ever becomes available.