How to Navigate the Mobile Market Minefield 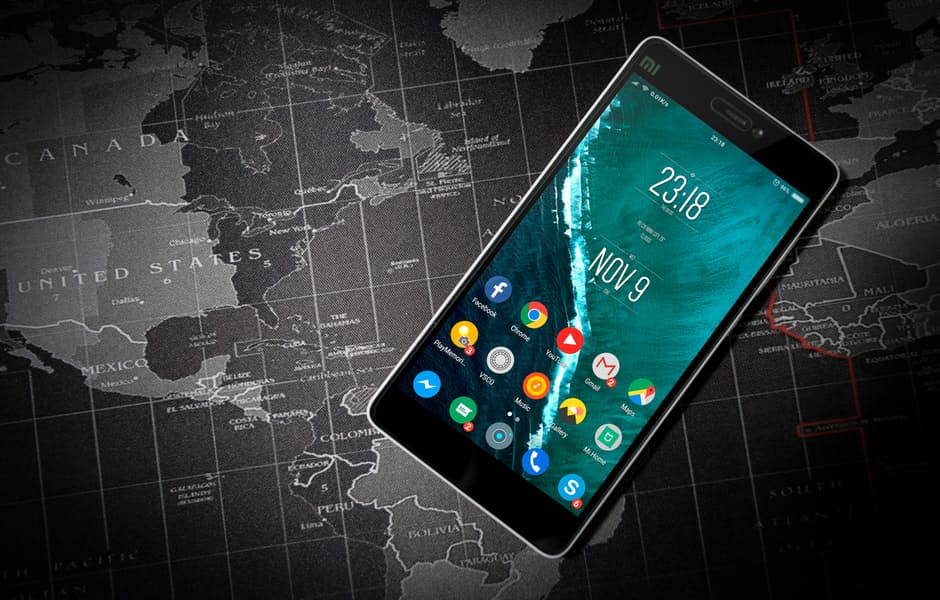 As technology continues to get easier to carry, the market for mobile games continues to grow as well. Nintendo is no longer the main source for handheld games: smart phones have taken over and each has its own shop where you can get applications (Apps) for nearly anything. Go ahead and try to ask to see your friend’s phone and check which games they are playing: mobile games are such a guilty pleasure that most people will find it embarrassing to share which games are on their phones. That guilty pleasure feeling is what we as developers should be catering our games toward, but the market is littered, mined if you will, with countless clones or one trick ponies that barely entertain us past the tutorials (If there is one). This is something that needs to be addressed and as developers, something we should be standing against.

The Simplistic Core of a Mobile Game

Games like Angry Birds have been around for years but haven’t done much to the core of their games; instead they will change small things like the character designs or add a theme, but the game is still the same. How many versions of Angry Birds can you think of? Same goes for Bejeweled or Brick Break. These types of games, and their many versions, are around because they are easy to play, have quick sessions, and are fun—the essential ingredients for any great mobile game. Establishing a core for your game is important, even more so if you’re creating a mobile game. Remember, you only have a short window to impress the player. What are the mechanics? Is there a plot? What is the reason for playing? These are all great questions that help you understand the core of your game. Maybe you only want a game where a player needs to worry about turning left, turning right, jumping or sliding (Temple Run). There is a plot, but it isn’t necessary to play the game (Angry Birds). The reason for playing this game is to pass the time while riding the bus to work, or waiting for your pickup order to be ready at the restaurant (Brick Break). What is the core of your game; have you stopped to think about it? 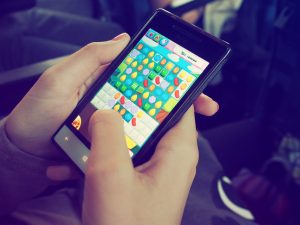 There are two different mobile game developers unfortunately: there are the ones who wish to send a message with their game and fine-tune their craft; and then there are the others who only clone and replicate preexisting games. This makes creating games for the mobile games industry even harder. Because of this, and a very limited window the immense sea that is the mobile games market provides, developers aren’t competing only with other developers for players, but also against the player’s attention span. There is only a short amount of time to impress a player using their mobile device to play a game that if they don’t like it straight away, they will delete it if it was a free one or buy another if their wallet allows. Something to help this would be to build a solid base within the first couple level designs of your game and using them to showcase what your game has to offer that the others wont. This will hook some players into spending more than an initial glance; don’t rely on an opening cinematic or fancy graphics to do the

There is another aspect that time takes for our games that we need to think of, and that is how long we intend our players to play. You should know how long each section of your game’s playtime is, not just menus but also from the duration of a turn to the length of a player’s gaming session. These things will help developers learn which demographic their game is best suited for, especially if they are working their game towards a certain demographic such as mobile games. The games mentioned above—Temple Run, Angry Birds, and Brick Break—have their timings down perfectly (and their fair share of imitators). Temple Run and Brick Break are games that you can easily jump in and out of a play session. Angry Birds takes this control of time even further by restricting the level’s design to only a handful of seconds. By doing this, Rovio Entertainment, the creators of Angry Birds, has ensured that the players of their games can fit quick game sessions throughout their day no matter what they are doing or where they are doing it. To embarrass people again, think about how many people play mobile games while in the bathroom, but still claim they’re not addicted.

In the End, the K.I.S.S Method Works for a Reason!

If building your game for the mobile platform I would heavily suggest keeping things streamlined, and that may mean resorting to the K.I.S.S method: Keep It Stupidly Simple. Find your core of the game, and streamline everything around it. Manage your timings to showcase your core even more, and tune it in even more by making sure there isn’t too much interference for the player’s experience; you want them to play your game, not be bogged down through menus and advertisements. Remember your Core and your Timings and Keep things simple; and then everything will fall in place.