Beating the Clock: Inclusion of Real Time in Video Games

Anyone who’s played the recently-popular mobile dating game Mystic Messenger knows its main MO for setting itself apart is by incorporating a phone-and-messaging system that bases itself around a real-life clock. The entire game takes place in a series of chatrooms and message correspondences with the characters. Just like in the case of an actual date, there’s always a chance you’ll miss that call (actually voiced by the character!)—and thus a chance to connect with the character—while you’re doing things like sleeping, working, and daily life tasks away from your phone. There are several of these over the course of a day, and progress is tracked by percentages of calls answered and chats entered.

In my opinion, this is one of MysMes’s greatest strengths. Just like getting a call from a boss or a potential partner, getting a call from one of the characters gives you a sense of urgency that you just don’t get in most dating games. By inserting itself into your daily routine, it becomes entwined with your daily life. You know you’re expecting a chat at 10PM, and you accommodate for it . . . or try to.

Unfortunately, Mystic Messenger’s most unique draw is also what will no doubt frustrate many people who have work, classes, or simply aren’t night owls. Not everyone has time to give a game on a daily basis, or even to monitor their phone every few hours. Many have already experienced this with the highly-beloved Animal Crossing. Even while the system is turned off, time marches on, neighbors come and go, and weeds overgrow your town—kind of like they would if you didn’t keep up with your duties at home.

Both Animal Crossing and Mystic Messenger can sometimes feel like they punish players for not playing the game, which can counteract the feeling of investment that comes from the game’s main time-based mechanic. If someone takes a few-months-long break from a game that doesn’t track time passed, it’s easy to pick up right where they left off—at least, once they can remember what they were doing. In games that track time, there’s the added trouble of having to clean up one’s own mess, which might be a deterrent for some. 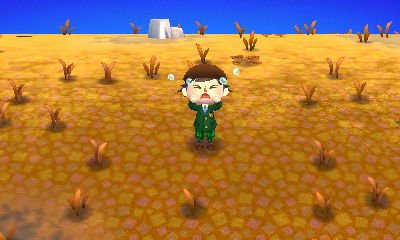 Mystic Messenger and more recent Animal Crossing games do offer some ways around losing track: newer AC games have a setting to keep weeds from growing and marring your town’s beauty, while Mystic Messenger allows you to re-enter a chat you missed by paying with the in-game currency (more of which can be bought through microtransactions, but that’s a topic for another article). You can still lose out by not being there to convince your favorite villager to stay, but at least it doesn’t seem like a hopeless cause if you do slip in playing.

So what to take away from all this? To start, mechanics that incorporate the real-world clock are a great development, helping to connect the game to the player’s everyday life and potentially keeping them engaged. However, developers shouldn’t remove all consequences from their games—that would remove a good portion of the appeal. While some developers may want to give players that sense of high risk, ones who want to soften the blow can consider letting players set specific parameters for the game. Setting a timezone is the most basic solution, but mobile game Granblue Fantasy goes a step further and lets players choose two hours in a day where a buff is applied, letting them mark out the hours when they’re most accessible. Giving players a way to work around the timer a la MysMes’s in-game currency system (albeit without the currency) can also be a good idea, especially if it’s made as a different type of task. That way, players don’t necessarily feel like they need to grind to make up for lost time. Not everything needs to be salvageable—just enough that the feeling of hopelessness doesn’t prevail. 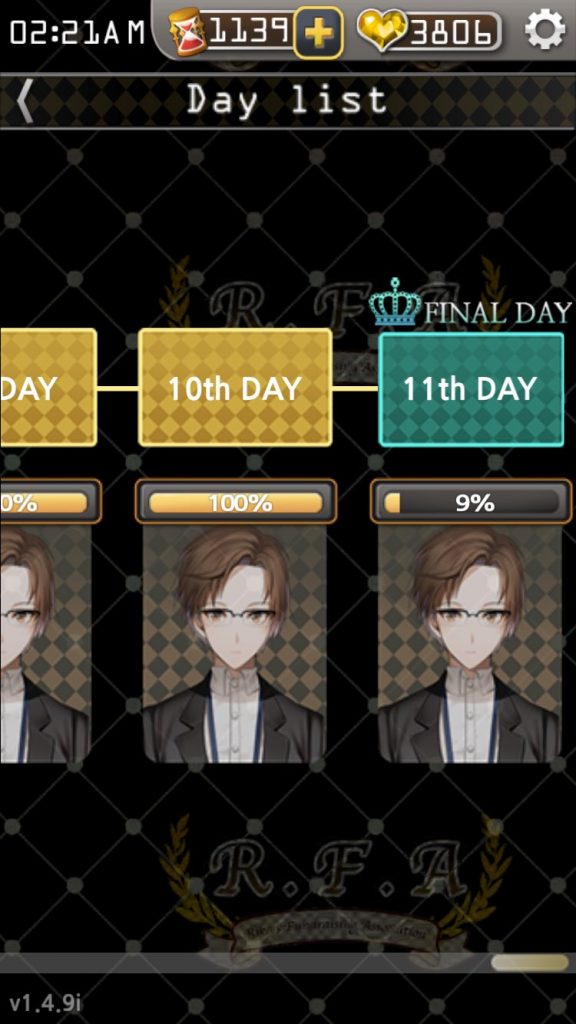 Some other games may not tie the person up into the clock’s machinations as strongly, but still give them a sense of time, which is another option to consider. SquareEnix’s The World Ends With You takes an interesting approach to the player not playing the game for a while. Certain types of pins—the in-game version of a weapon—level up the longer the game has been off. This maintains the player’s sense of time passed (they get the feeling of “hey, I should turn on my game! It’s been a while!”), while also not punishing them for not being able to play. Since players can set pins into “slots”, they can plan for a sudden absence—they don’t feel punished for it, and they know an advantage is waiting for them when they come back.

Need another idea? Take the evergreen Pokemon franchise. Whether it’s the monsters caught on different days of the week (remember, there’s a Drifloon by the Sinnoh Valley Windworks every Friday!) or Pokemon changing forms based on the season on your DS clock, there’s a way to keep time in the mind of the player while also allowing them to wait until the next cycle without much reprecussions.

We live in a society ruled by the clock, so what kind of effect do you want to have on your player? You can make it a central aspect, or you can also make it a satellite feature which may not have as much of an impact but also may cause less stress. Figure out how closely you want your game to stick to the clock and what demographic you’re playing to, and you may very well have a strong, memorable product that keeps people thinking about it far beyond playtime.