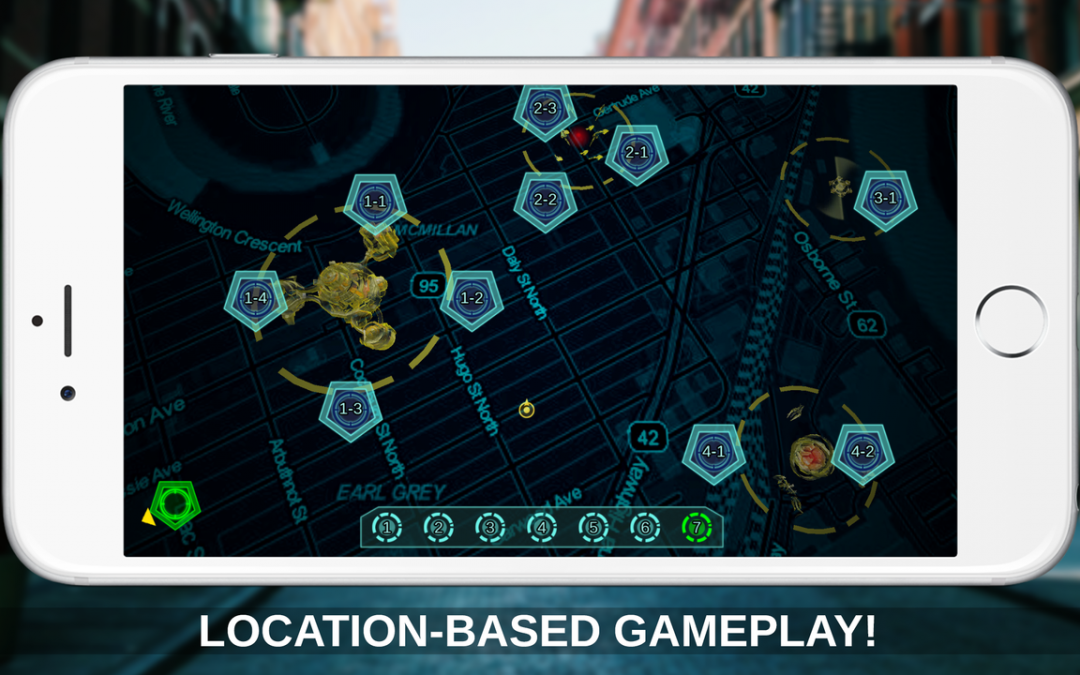 For decades, the gaming industry has been creating better and better graphics to showcase the worlds they create for players, and in the past couple years, they have improved the virtual worlds they drop us into as well. Now, because of the immense technological advances in the last twenty or so years, we are now seeing the next stage of games adopting current technology with augmented reality games. The games that have been coming out recently in the augmented reality have been amazing and, with the global success that Pokémon Go had, we should look through some of the dust now that it has settled and see what we can learn.

Well, What is an Augmented Reality Game?

Everybody knows how virtual reality works, simply put, by wearing a special visor and using motion controllers, a person steps into the world of the game, almost literally. Whereas augmented reality games take our real world and bind the game world to it so a player will need to travel their city to interact with events in-game. This isn’t a new concept—the technology has been around since early 1990s—and though the games getting released are amazing, it also feels, to me, that we all still don’t seem to know the full potential of these augmented reality games. There are still a lot to learn from these games but that takes time; now, we are in a place where games need to be made to share ideas and concepts to inspire others. 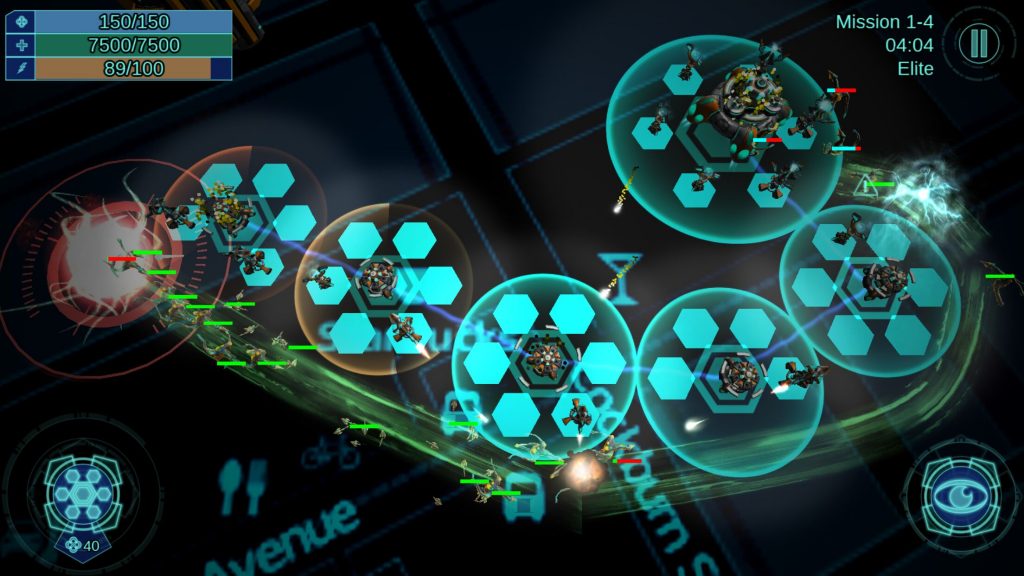 A Change in the Tides

As technology continues to develop, it is important that the game industry moves with it. But are we creating and using these new genres simply because we can or because we have actual reason to? Defining what a game’s genre will be is incredibly important and dictates some of the feel and style implemented into that game. For example, if you’re building a simple platformer, where the objective is to get to the top, using augmented reality may not work, but if the game is, say, a turret defense game, this changes the entire dynamic of that game type. Simply ask the developers at Zenfri Inc.! Their game “Clandestine: Anomaly” is a mobile augmented reality turret defense game where you need to travel your city to place your turrets and defend your territory. Another game that people may not have heard about, but released earlier this year, is Father.io, “The world’s first real-life, massive multiplayer, first person shooter”. Again, adding the concept of augmented reality to an already well established genre changes the dynamic of that genre as players will now have to run around their neighborhood to fight and shoot at one another.

The Heavy-Hitter That Came Out Swinging

Now, we can’t talk about augmented reality games and not mention Pokémon Go from Niantic. The fanbase for anything Pokémon related is ridiculously huge, so when this augmented reality game was announced, the hype for it was immediate. The problem, however, appears to be with the lack of things to do. People have this idea as to what they can do with a Pokémon game, and when Niantic converted over a Pokemon game into a new genre, some things needed to be left out until they fully understood what was needed. This has created a slight rift in the community of players as now, time has started to pass and the initial shine of the new Pokémon game has worn off and players are not as interested in it anymore. That is not to say that Pokémon Go doesn’t still have its dedicated players—they’re just spread out a little thinner than before. The first problem, I believe, stems from developers (all of them, not Niantic specifically) not fully understanding how to implement augmented reality, and the second stems from the genre or design choices developers make as mentioned above. As a Pokémon fan, I believe that Pokemon games should be a balance of collecting and battling other trainers, computers or otherwise. The current way that Niantic has Pokemon Go working is mostly collection-oriented—Ingress with monster catching, essentially—and I believe that this is where they are losing some of their players. I also know that they intend to implement more and more of the other features in the future and that they had to start somewhere—and I understand that—but there will always be players and people who want things perfect the first time around and that isn’t possible. 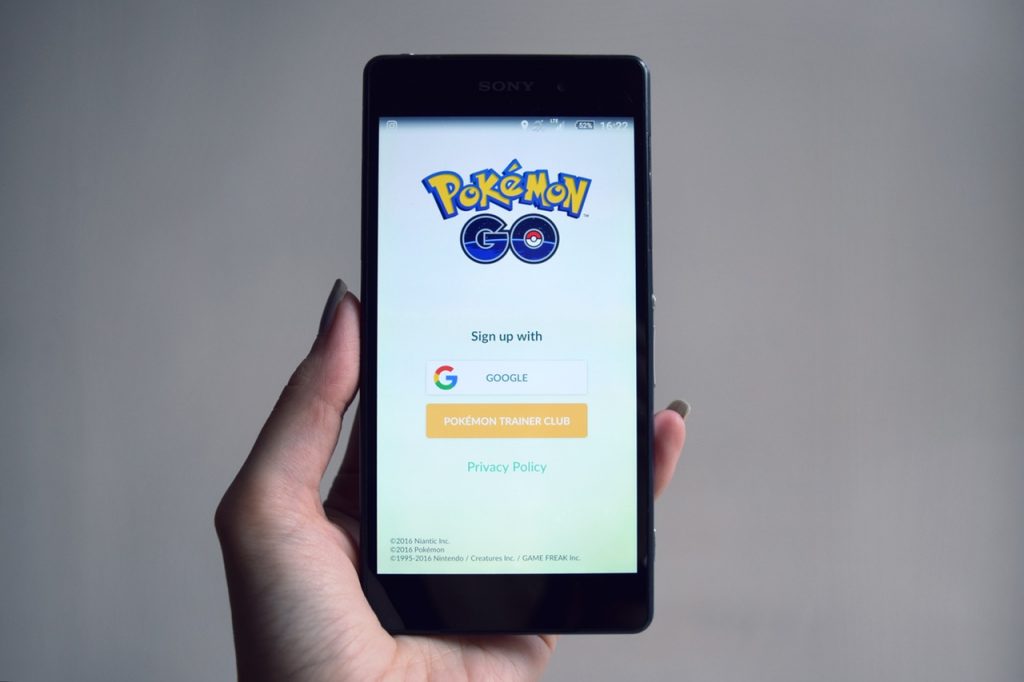 In the End, What Matters?

So, where does this leave us? Augmented reality games are a phenomenal concept and are beginning to spread into the gaming scene and we need to embrace that as that is the only way the games can improve. Much like its older brother virtual reality, augmented reality is here now, and it can only grow if we allow it to. The possibilities in adventuring, community-building, social interactions, and downright fun are limitless. Personally I hope we see more, because there are some amazing ideas out there, I know it!