It’s a Trap! Avoiding the Agony of Artificial Difficulty 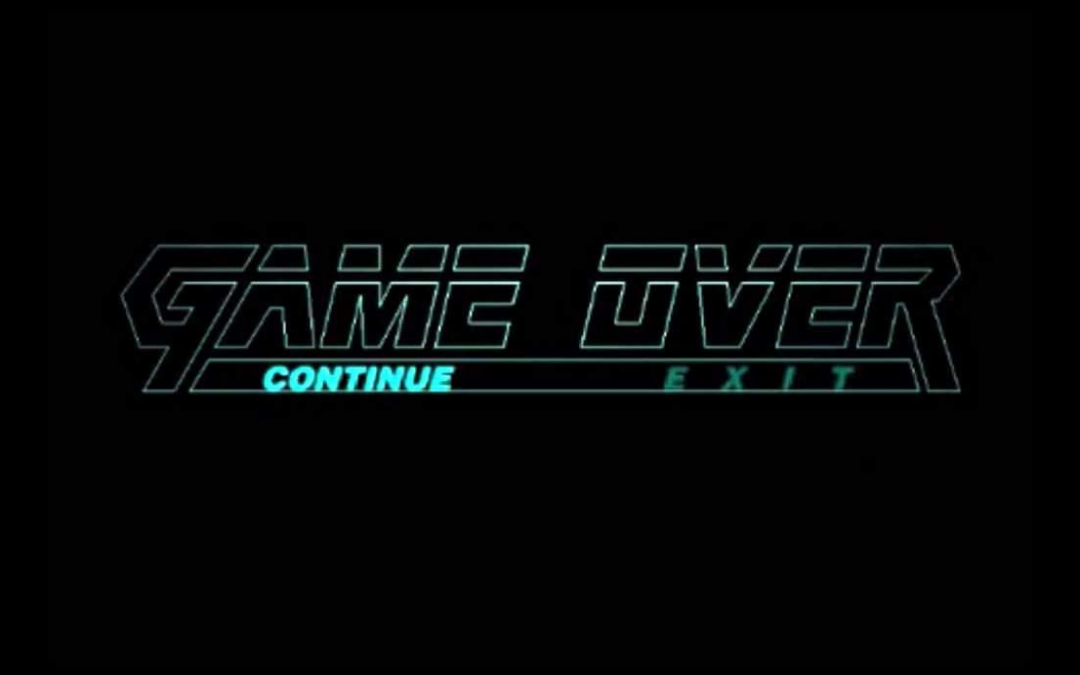 Maintaining a good balance of challenge for players may be one of the toughest tasks on a developer’s plate. A good difficulty level—one that lets players use what they’ve learned from the game to move forward—is one that requires craftsmanship, and sometimes it’s all too tempting to take shortcuts. Connor Selinske previously wrote about how the inclusion of timed missions is sometimes a crutch used to inflate difficulty. Here are some other traps to watch out for with game design and challenges. 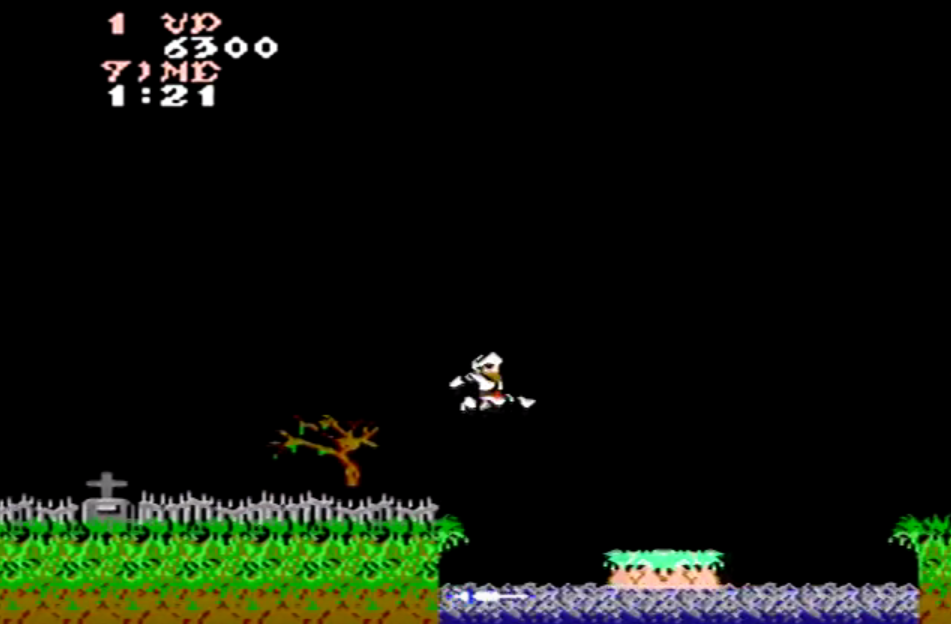 Commonly in RPGs, many players run into a boss that they can’t beat, even though they’ve been going through the game with little to no trouble. On some occasions, it’s because they can’t pin down the boss’s abilities and skills—it’s part of the game’s learning curve. Other times, however, all the difficulty in the boss fight comes down to an arbitrary number or status, whether player level or something similar (such as the weapons in Final Fantasy 7). This requires an investment of time just to reach that level: In layman’s terms, it’s a demand for grinding and nothing else.  And once the player hits the level, many times they find that the battle’s a cakewalk. All the difficulty was in spending the time grinding, which can feel like a waste.

Put it this way: if someone needs to put a rock on their controller and walk away for a few hours in order to get a level or ten, then something’s wrong.

Focus less on sheer power matchup and more on skill and analysis from the player. Some will go out of their way to grind anyways—players whose style is more for brute force. However, the ones who like to go for a more tactical approach will appreciate not being pigeonholed into that role. Some games also offer only a certain number of enemies in any area at a time, which can help control the amount of experience the player gets and forces them to think. This can be an option for those developers who want to really test their consumers.

A player runs through a platformer, messes up and dies, and the game sends them back to the beginning of the level (or, God forbid, the start of the game). The player changes the difficulty and runs through the same stage; this time when they die, they resurrect in the same spot immediately and are able to continue playing. Is one of these examples harder than the other?

The fact is, there are developers who add harsher consequences between difficulties but don’t actually alter the skill level that the game demands of the player. Newer Fire Emblem games play exactly the same in “Classic” mode (units lost in battle are gone for the rest of the game) as they do on “Casual”  mode (units lost in battle return at the end of the battle) if you’re playing under the same difficulty, whether in “Easy” or “Lunatic” difficulty. One may take more concentration to keep all units safe, but the tactical demands remain the same. 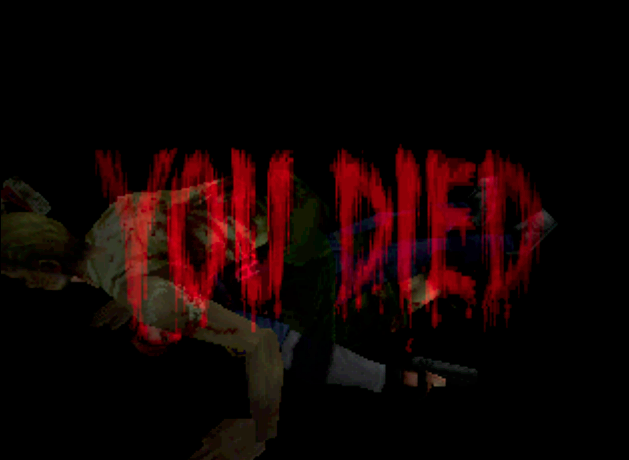 Reduced consequences actually give a player more of an opportunity to experiment with their skill, since they know that they won’t have to go back through an entire level or restart the game—it can be a boon to the developer and a good way to keep their interest. Games like the newer Etrian Odyssey and Fire Emblem have let up on their previously-dire consequences with the ability to easily get back to playing after a failure.

This isn’t saying to leave dire consequences out entirely. Like people who create their own timed missions through speed runs and boss rushes, some players love to live on the edge where a single missed jump can lead to a game over and a start at the beginning. The move toward more options in games that previously had only one result for a failure means that it appeals to more players, though, which is always a good thing.

That, in fact, is the point to take away from this. While some relish brutality, not everyone grew up playing Ghosts ‘n Goblins, so a game that’s too hard or seems unfair can deter players. The mantra to keep in mind when adding to a game’s difficulty is: can the player apply something they’ve learned in the game to beat this? If the answer is yes, then you’re on the right path. If the answer is no, think about what’s making that level difficult and then consider leaving it in as an option or giving wriggle room around it. Newbies will thank you, and so will advanced players.