No Longer a Clone: 3 Ways Saints Row Differentiated Itself from Grand Theft Auto 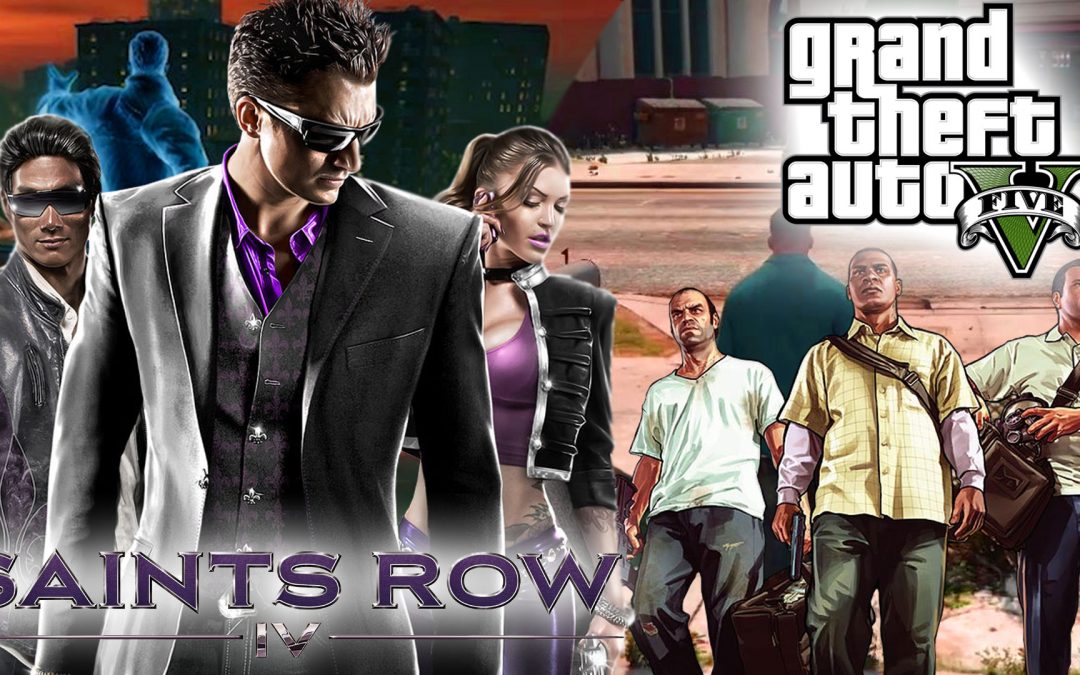 The year is 2006. Five years after the game-changing release of Grand Theft Auto III, there came a brand new 3D open world action-adventure game, where players are lowly gang members in the middle of a conflict between their gang and a rivalone. The game was Saints Row, and it was good.

Providing players with a completely new way to progress through the narrative, and surprisingly satisfying storylines, Saints Row gained critical acclaim and commercial success as the new kid on the block in the open world genre. But for some, there was still lingering doubt in the back of their minds, as they could not see Saints Row as anything else but a GTA-clone. However, Volition was not flustered, as in succeeding years, they continued to release increasingly successful entries into the Saints series, further cementing Saints Row’s identity as a completely different entity to the GTA series. 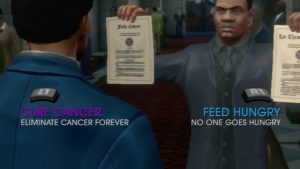 The player starts off as the President of the United States, with two extremely important choices (none of which matter later on in the story)

1. It Embraced its Absurdity

Something that was present in the Saints Row series since its inception in 2006 was that it was quite absurd. This is particularly clear when compared to the overall serious tone found in the main storylines of the Grand Theft Auto series. Volition made the 3rd Street Saints (the gang the player joins) more lively by introducing some colorful characters that made the game ridiculous—but not in a bad way.

When comparing the plots of Grand Theft Auto III and Saints Row, both included sequences that were extremely violent, but the violence in Saints Row was absurd. And Volition embraced that absurdity wholeheartedly. These sequences, together with the “activities” in the minigames, ended up providing players with a lot of memorable moments in the game that promoted emotional connection between the player and the characters.

Volition continued to provide players with the absurdity that players enjoyed so much, with melodramatic plot twists involving an explosion that seemingly killed everyone involved with the 3rd Street Saints, and even the player’s character becoming the President of the United States by the beginning of Saints Row IV (Insert topical quip about the upcoming election here).

Even though Saints Row had critical acclaim and commercial success, critics and players alike kept labelling the game as a GTA-clone. You could say that Volition was lucky to be able to discover their identity for the Saints Row series very early on, as that allowed them to persevere and continue to create games that they were proud of over the coming years.

With Saints Row being compared to GTA III—and Saints Row 2 being compared to the planned GTA IV due to their close release dates—Volition continued to develop the series with a more “over-the-top” design approach, accentuating the absurdity that players seemed to love from the original game. Saints Row 2 kept the original’s light humor, and Volition sought to stylize the characters and assigned them unique personality traits, improving player-to-character connections. These purposeful design choices proved to be successful. Saints Row was no longer just a GTA-clone and continued to receive critical acclaim and greater and greater commercial success. 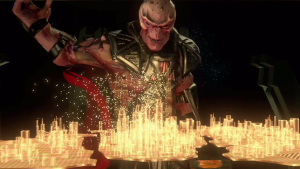 Nothing is as absurd as fighting against an evil alien overlord by destroying his simulation of your city. Image source from here.

3. They Delivered What the Fans Wanted

If we were to pinpoint the biggest attribute that helped Volition create a separate, unique identity for their game, it would be the fact that they continually delivered what the fans wanted. Saints Row provides players with a game that gave them the ability to perform light-hearted, absurd antics while still providing their fans with moments of character development, as well as a cohesive storyline for players old and new to sink their teeth into.

Playing the games, you can really tell that the developers enjoyed making the series. And that they enjoyed playing the series. The games improved on game mechanics and design, utilizing the most of the available hardware, and continued to provide players with remarkably simple fun that personally I have not been able to find anywhere else. 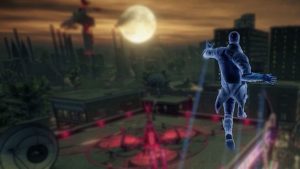 Now, I’m not saying that Grand Theft Auto didn’t have anything that Saints Row managed to create a name for. There are absurd action sequences in the GTA games for sure—I mean, seriously, “Demolition Man”?! That was the absolute worst. But it was quite out-there. And don’t forget about Trevor from Grand Theft Auto V. I’m sure that Trevor, with his insane schemes and aggressive outbursts with a flair of the melodramatic would fit in incredibly well with the rest of the 3rd Street Saints.

But with Volition deciding to do a soft-reboot of the entire Saints Row universe with the canon “recreate Earth” ending of Saints Row: Gat out of Hell, and working on the spin-off IP Agents of Mayhem, who knows when and if we’ll get to see what the 3rd Street Saints are up to next or where Volition will take the series.