Overwatch’s Sombra ARG and what to take away. 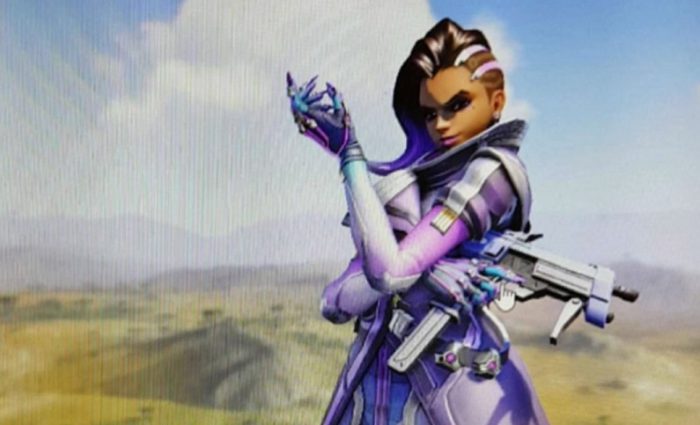 Using a perspective from within your game’s story is an incredibly ingenious way to interact with your audience, as well as have them participate in the lore of your game or simply follow and get hyped, keeping their attention on your product. The character of Sombra from within the world of Overwatch, Blizzard Entertainment’s newest game, is the most recent example of this. Though little about the character is known, we have slowly learned that she is clearly very capable of hacking computer systems and leaving bread crumbs for fans of the game to follow. This is the concept of an alternate reality game, or ARG, and without going into too much detail, suffice it to say that Blizzard has been leading some of their fans on a rather long wild goose chase. The Sombra ARG has been slowing in the past several weeks, but I think there is still a lot to discuss—not in respect to the Sombra ARG, per say, but rather in the idea of ARGs in general and how we can utilize them.

The Sombra ARG So Far

What do we know about this goose chase? From the details and research, very little. For the most part, people only knew that Sombra was of Spanish or Mexican decent and that she knew the in-game character of Reaper, which possibly connected her to Soldier 76 and, through him, Ana. With the newest (unintentional) leak, conspirators now have a visual to work off of and have learned that she carries what looks to be an uzi for her weapon. Aside from that, not a lot of information was learned about this new character for the game, and this is why some of the hype has died down. Now, in terms of acquiring all the messaging that was done between the fictional character and the fans, I am not smart enough to talk about the procedures; but luckily there is a nice video that sums up all of the information if you’re interested in that. In a nutshell, digital images, hidden codes, programming languages, and conversions, as well as cyphers and riddles, were all being used to hide the messages and make it appear as if Sombra was hacking the Blizzard staff’s videos and websites. Being able to study another company attempt this is an amazing experience: we need only to watch and see how we can do something similar to our own projects.

The genius thing about an ARG is that it can garner a lot of attention. By studying a small amount of what Blizzard did, you, too, can learn how to do the same and create an ARG for your aspiring game. People like to learn about their games and do some form of research about what they are spending their money on. People also like to continue to learn about the development or continued development of the games they play. Whether it is a dev’s log, patch notes, or release date, you can increase the number of eyes drawn to your Patreon or Kickstarter by using an ARG. You could make things even more interesting if you were to write all of your press as if you were one of the characters. In your game, are you a military soldier? Maybe they are writing home about all the new things they have seen the military begin to use (New Dev Log). What about an evil scientist who keeps a record of all the changes he has made to his creations (patch notes). Lastly, maybe a character is writing a letter to a friend saying they can’t wait to see them again (New Character). You can be incredibly creative and complicated with puzzles like Blizzard has, but sometimes the simple idea works better. 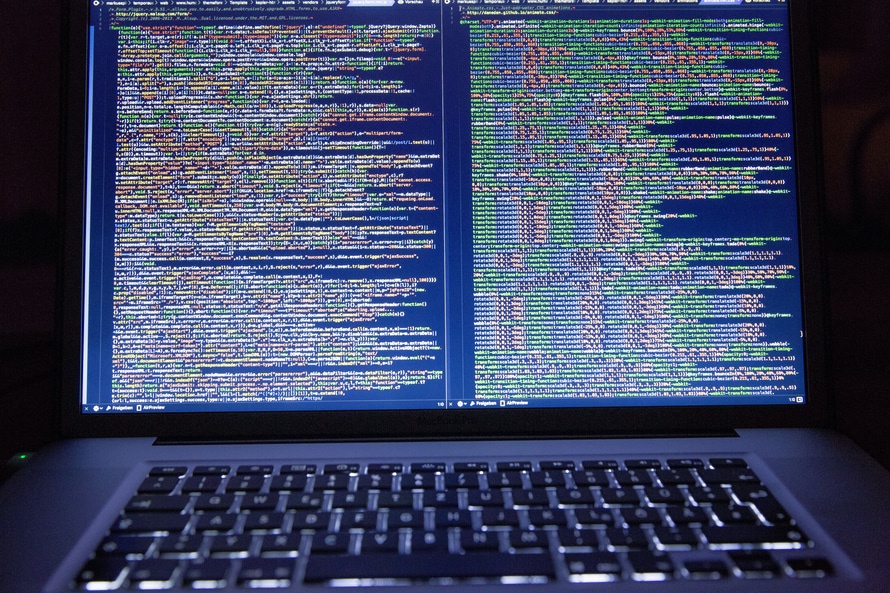 As of writing this article, the upload on “A Moment in Crime” ( http://amomentincrime.com/ ) has reached 100% and a new round of research has begun. All I know is that I am still very interested in how this ends. It will be interesting to see more of the theories develop and change with the new information. As it stands, my own theory is still plausible and that is simply that Blizzard will release Sombra to the players of Overwatch during or shortly after Blizzcon, Blizzard Entertainment’s own gaming convention. Whether we think the ARG was good or bad, smart or stupid it really doesn’t matter because either way Blizzard is winning. People are talking about it and waiting to see the end result. From a business standpoint, they were going to be fine if this idea flops or not, but a small indie dev might need to think about taking a little less risk than one of the largest gaming companies. Personally, I would rather see an ongoing ARG concept like our scientist example instead of a one-shot ARG for a new character—unless of course something like this happens every time a new character is released, but I doubt that will happen.