World building is a vital step in the game development process. There is perhaps nothing more important than ensuring your game is set in an environment players will be excited to immerse themselves in. It is also one of the most creatively liberating parts of being a game designer. For the most part, world building is limited only by your team’s imagination—if you can imagine a world in which human society has fallen and giant creatures of wire and metal roam the earth, you can (and should!) build it.

When done right, any world—no matter how exotic or strange—can be compelling and realistic enough to draw players in. But there is one rule to world building. One rule that determines the difference between successfully creating a complex, fully immersive environment, and creating a world that feels unrealistic and fails to immerse your players.

All worlds—no matter how crazy or inventive—must be internally consistent.

What Does it Mean to be Internally Consistent?

Being internally consistent just means your world doesn’t contradict itself. Basically, it makes logical sense. And being logical doesn’t mean that you can’t imagine a world where dinosaurs never went extinct—it just means that you have to take into account everything associated with a world where dinosaurs never went extinct. How would this have impacted society’s development? Did humans learn to build special houses to protect themselves? Would cities even still work or do they just make us dino-bait?

Consistency is what ensures your awesome, off-the-wall concept for your game’s world is still realistic—or at the very least believable—enough to convince players to suspend their disbelief. When internal rules are broken, players will notice inconsistencies and will be pulled out of the gaming experience as a result. Essentially, inconsistencies serve as constant reminders that this isn’t real, which makes it impossible for players to ever fully immerse themselves.

This is exactly what happened to me with No Man’s Sky.

The Many Inconsistencies of No Man’s Sky

The world of No Man’s Sky is one of space enterprise. Players are invited to explore a limitless galaxy in search of new creatures and resources, and they are able to interact with representatives of other civilizations in the process. The galaxy is literally endless, and every single planet in the galaxy is open for exploration. 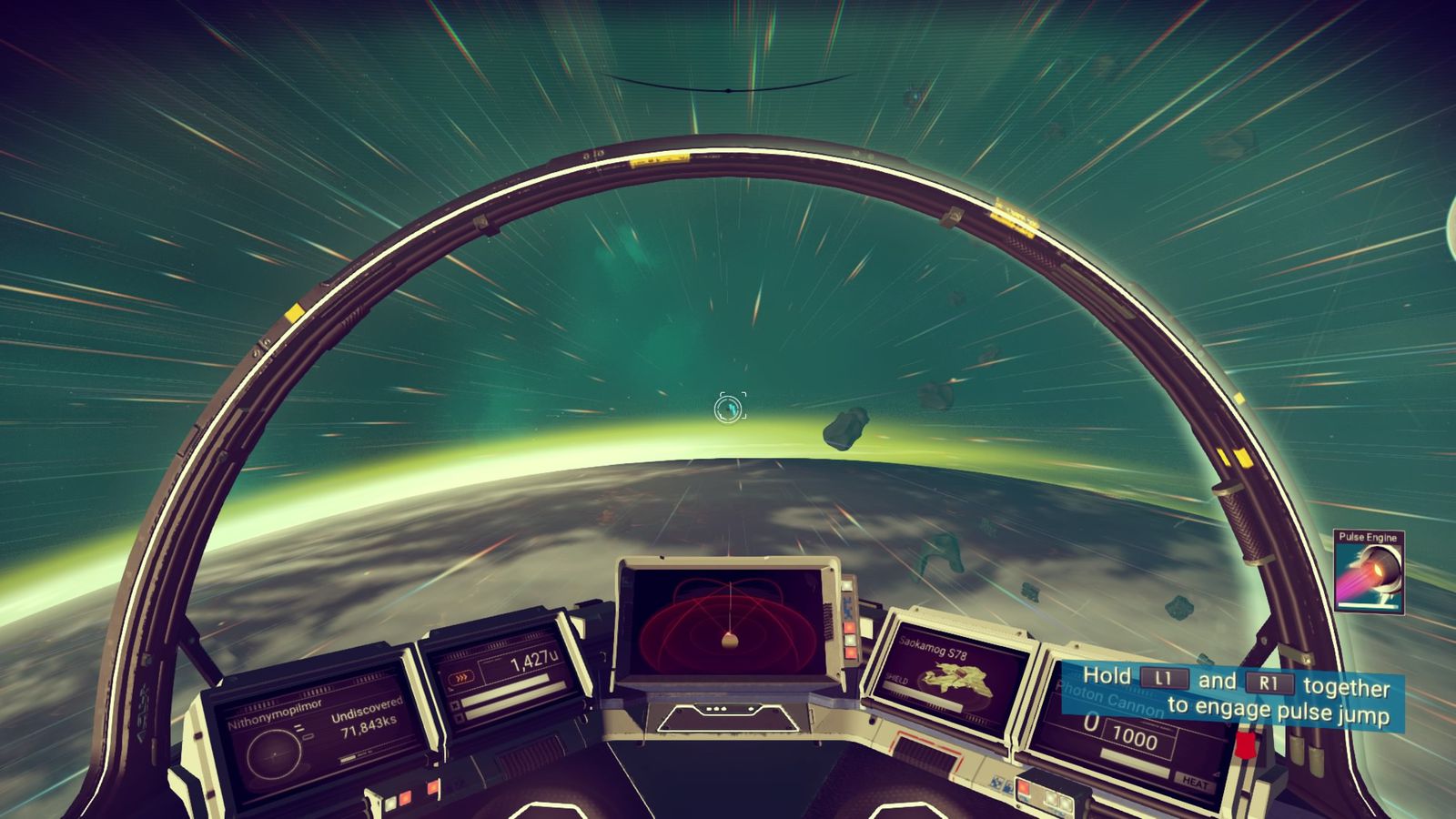 When playing this game I want to get fully into the mindset of a space explorer soaring off into the dark unknown. Instead, I spend my play time wondering why I have never come across a city belonging to one of the three races I keep running into.

Think about it—you regularly find little planet outposts belonging to the other races. There are fully functional space stations scattered across the galaxy. There is even an established intergalactic trade system. And yet you never find any sign of civilization or established society. I’m expected to believe that these races are capable of intergalactic travel and trade, without having so much as a single city? That’s not how this works.

I am also regularly pulled out of the game upon finding the same exact plant with a different name on planets lightyears away from each other.

In short, the game is bigger than the content it is filled with. And while I understand why this is from a purely development perspective, it does not translate into an engaging experience for the player. Instead of feeling like a proper explorer, I felt like I was just exploring the same world over and over again. In general I am a fan of mining and resource management games. But No Man’s Sky promised a new world to mine with every landing, and instead we got the same world with a different color scheme. World building is not something that can be done halfway. If you are going to promise players a universe, you need to give them a universe, not randomized terraforming with the same resources copy and pasted onto the surface.

If You Build It, They Will Come

The environment you set your game into will impact everything from the gameplay mechanics, to the storyline, to the characters. And if you build a premise that interests and excites you and your team, it will also interest and excite your players. Just remember that the premise alone is only the beginning of the world building process.

Finding the perfect premise for your world means asking, “What if . . . ” Successful world building means answering that question from every possible angle.