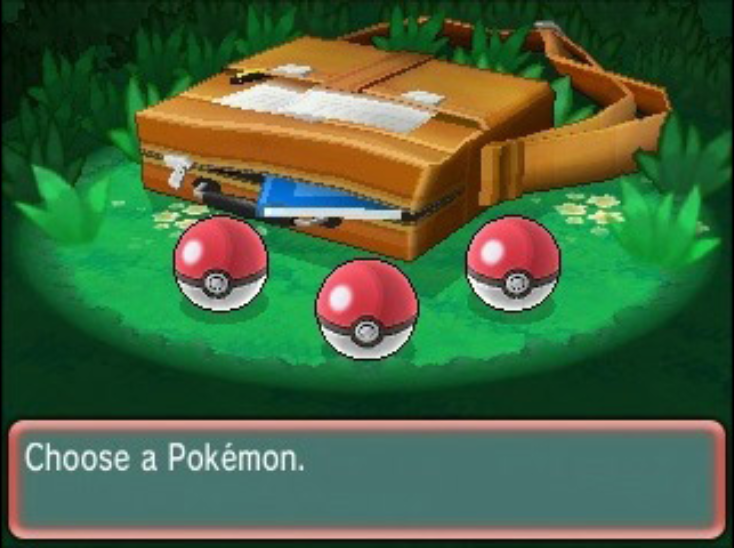 If you are older than five you know what Pokemon are, but it is safe to assume that there are still people who haven’t played any Pokemon games—fight that urge you rebel you! The people who refuse to play this series of games do so, I feel, because it also has a large cartoon series and they draw the connection that the cartoon is for kids, so the game is for kids. What they don’t realize is that the Pokemon franchise lends itself perfectly to anybody wanting a casual game, a grinding heavy collection game, and even to those devoted PVP strategists out there. As a developer, it would be a tremendous loss to not see firsthand what we can learn from this 20-year-old franchise.

The genius of establishing a brand and keeping it strong.

In its infancy, Pokemon was created to fill our time outside our homes – the car rides, the camping trips, power outages; many other hand held games from 1996 did this as well. The difference was that Pokemon wasn’t an arcade game like most of the competition. Pokemon is a game, and has been from the beginning, that you spend a lot of time with. Most hand-held games of the time were arcade style games where the player could easily pick up their device, play an hour and go through the entire game several times – this was not the story with Pokemon. To fully play through just the plot of Pokemon, a player would need to play for around twenty-six hours; if they wanted to collect everything, they would need to play over fifty. That was “First Generation” Pokemon, we are on “Generation Seven” now, what does this mean? In “Gen 1” we had one region and 151 different Pokemon to collect. In “Gen 7” we now know of seven regions and over 700 different Pokemon to collect. We also have new stories and characters, but at the core of the game the player is required to collect Pokemon and train them in order to progress. At the core of this franchise is the need to collect and the need to grow those collected Pokemon, this happens in all Pokemon games. There is a slew of games that would still be around if only they kept the core of the game we knew them as. 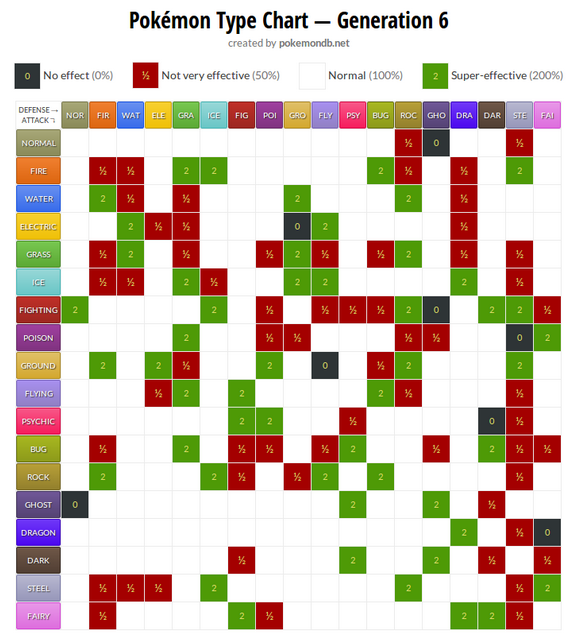 Pokemon: The Devil is in the Details.

As mentioned already, Pokemon lends itself to any player-types from casual to the hardcore. The game inherently feels like a casual game due to it being on a hand held device—for some reason we have associated hand held games this way—but any player who looks deeper than the game’s face value will see several ways this game changes. If the player only wishes to play through the plot and maybe battle a friend, or battle anybody online for fun they would be a casual player. They would know the simplest battling rules such as the Pokemon Type-Chart and how it works. Basically, there are eighteen different types of Pokemon that are either strong or weak against a different type; as an example, water-types are strong against fire-types and cause twice as much damage when hitting with a water attack – water-types are also weak against grass-types, which mean they receive twice the damage from grass attacks. As you would guess, fire-types are strong against grass, so we end up with this neat little puzzle that the player should be somewhat aware of. For some of the more dedicated players, all I need to say is EV and IV training to get groans of understanding; EV and IV training can be summed up as farming one of six possible stats for a Pokemon. As an example, to raise a Pokemon’s speed stat to make sure they attack first, a player would need to fight the desired Pokemon against a particular Pokemon who gives a Speed EV if defeated. Now EVs are not something a player will really be able to track unless they use a pen and paper, or something similar to track their progress. If a Pokemon gets a multiple of four EVs in a particular stat, when it levels, it will gain one stat point in that stat; for those lost (it took me a while to understand this), you basically end up fighting the same Pokemon over and over and over until you have maxed out that stat. People who do this are the hardcore competitive players who worry about party dynamics and Pokemon roles. The middle ground between hardcore and casual would be the people who play with a basic understanding of the games battle system – They might have more of the Pokemon Type Chart memorized than a casual player and they might have attempted to learn EV and IV training with only one or two Pokemon. 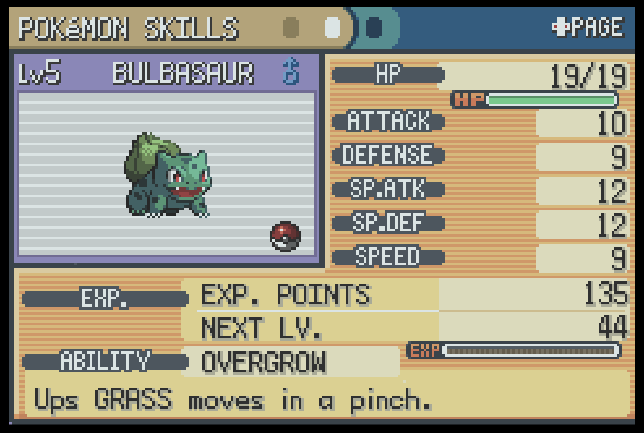 Staying true to their roots.

Pokemon have been around since 1996. The games have kept these detail oriented mechanics for nearly their entire lifespan, and yet Pokemon is always on top of the charts when a new one is released. The reason for this is because this franchise cherishes their first time player fan base. By keeping to a simple skeleton for their games and simply expanding upon it they are able to capitalize on the new players who are getting old enough to dabble in games with more depth, players wanting a more serious game to get lost in the details, and the old veterans who want to see what the new generation of Pokemon will bring to the competitive scene and how it will affect how they look at the dynamics of their own teams. One of the main reasons some RPG titles struggle with being able to compete with Pokemon or stand on their own is due to the plot mainly. This is my opinion of course, but side-quests have a bad habit of confusing players and distracting them from the main plot. Pokemon has a genius way of making their side quests and main plot work together so the player can understand what is expected of them while they continue to collect and train their Pokemon. By working side quests throughout our narrative instead of having them sprout off branches of their own, we can keep track of what these quests are, why they are important, and all the other relevant and important information. Ask any Pokemon player about the story of their favorite Generation, I bet they will be able to tell you more than you think. 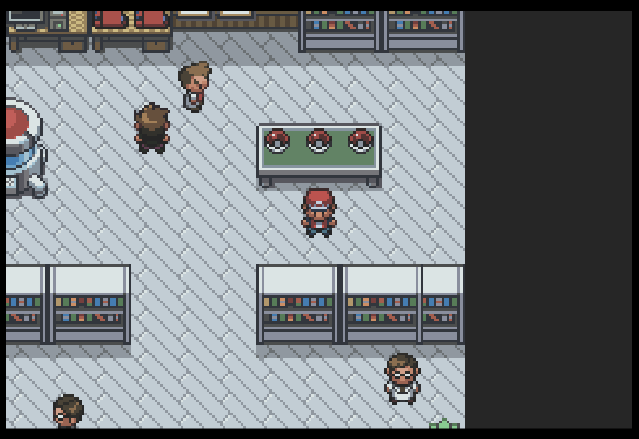 Learning from the Champions of Old!

Pokemon has a ton to teach us, but today we focused on the intricacies of gaming experiences and how to intertwine them with little to no effort for any level of player. Next time you’re wanting to check out a game I highly recommend a Pokemon game, as they are easy to jump into and a great way to immerse yourself in a huge community of players. Which of our greats will be next? I know, but you will just need to check back and see if your favorite has been chosen.