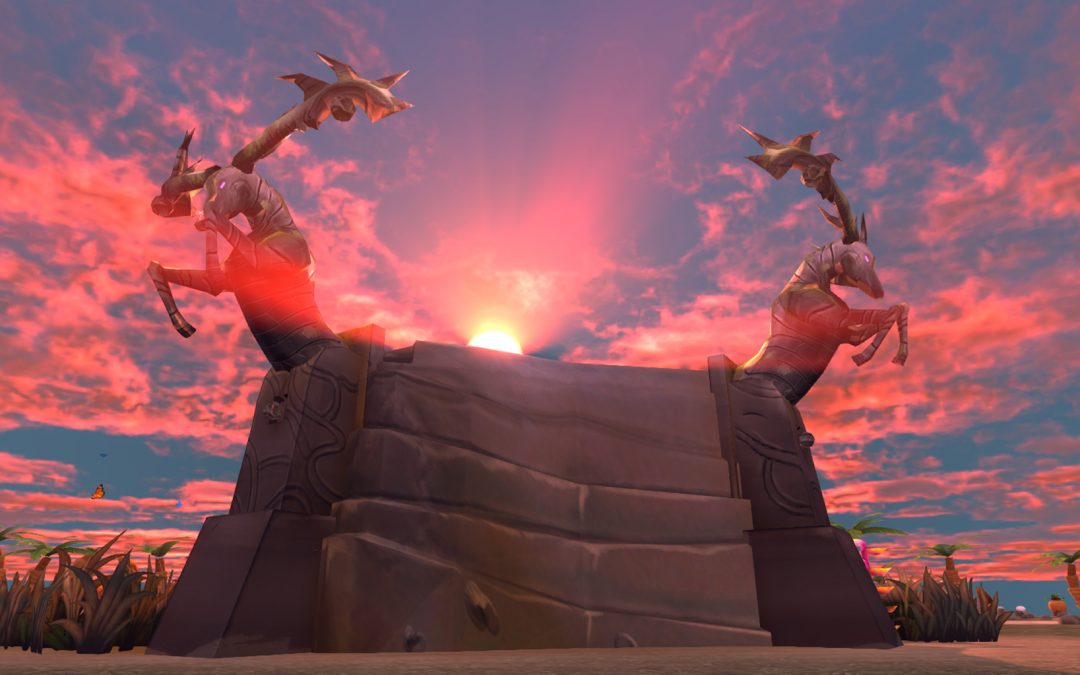 We’re working with Systence Games to promote their Greenlight campaign for The Maestros, their new multiplayer RTS arena game. Check it out! We talked to Andrew (Dru) Erridge about his project and studio.

Hey, I’m Dru. I love nearly all types of competitive video games – RTSs, MOBAs, Fighters, FPSs. I like to say my career as a game developer truly began when I sat down to do a programming project at school one night, you know, drank a Red Bull around midnight, and 3 hours later found myself analyzing raw sound data in an Excel spreadsheet to make procedurally generated games. I’m notoriously bad at working on what I’m supposed to be working on, haha, but I do love working, just on anything else. Anyways, what I had when the sun rose was a Helicopter clone with levels generated from dubstep music (hey, it was college), and that turned out to be the first game I ever released.

I kicked off The Maestros & Systence Games as a studio when I sat down with two of my friends, James Corcoran (Lead Designer) & Brian Choi (Art Director) in a coffee shop near the school we were attending to talk about our Capstone/Senior Thesis project. That project ended up becoming The Maestros, and after graduation, a handful of us decided to keep it alive. We worked nights and weekends for two years outside of jobs & other full time commitments to hopefully put it in the hands of players sometime soon! 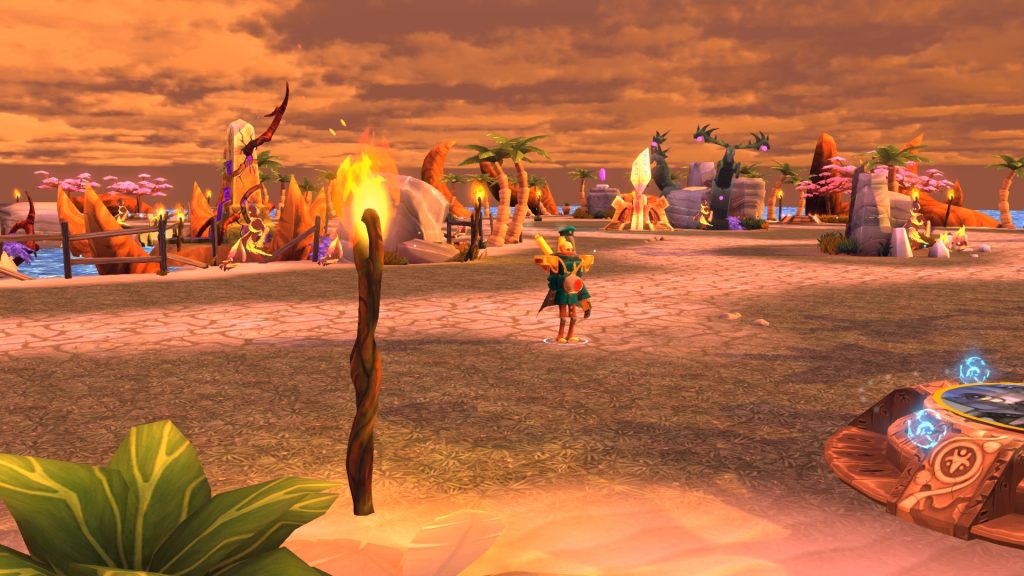 That’s easy, I played Starcraft: Brood War more hours than I slept for a good portion of my childhood. Next was Age of Empires 2, followed by Warcraft 3. I was a Real Time Strategy nut, but I had a terrible time getting friends to play those games because they had so many complex systems. That was never what I loved though, I was all about the mind-games and mental challenge RTSs presented. I think those experiences have driven me to make competitive games that are more approachable, and those games and others like Quake have driven me to have a very mechanics-first approach to game-making.

3) What games inspired The Maestros?

So Warcraft 3 is the really clear inspiration – it toned down a lot of the macro-heavy play from the previous Starcraft & Warcraft games, but it also added heroes and monsters around the map which made you move and contest objectives all the time.

That said, the FIRST thing that got me thinking about The Maestros was pretty hilarious. It was a downloadable PS3 game called Fat Princess. It was a Capture the Flag game where both sides were trying to steal a princess from the other team’s castle, and in order to make it harder for the other team, you would feed the princess in your castle cake so she would be fatter and harder to carry out!  The mechanic from Fat Princess that really got me thinking though was one where you played as a traditional D&D class – knight, Ranger, Black/White Mage, but you could change at any time by going back to your base and grabbing a  new hat from these hat factories. I thought that was really sweet and it was kind of the genesis of the transforming armies thing in The Maestros. 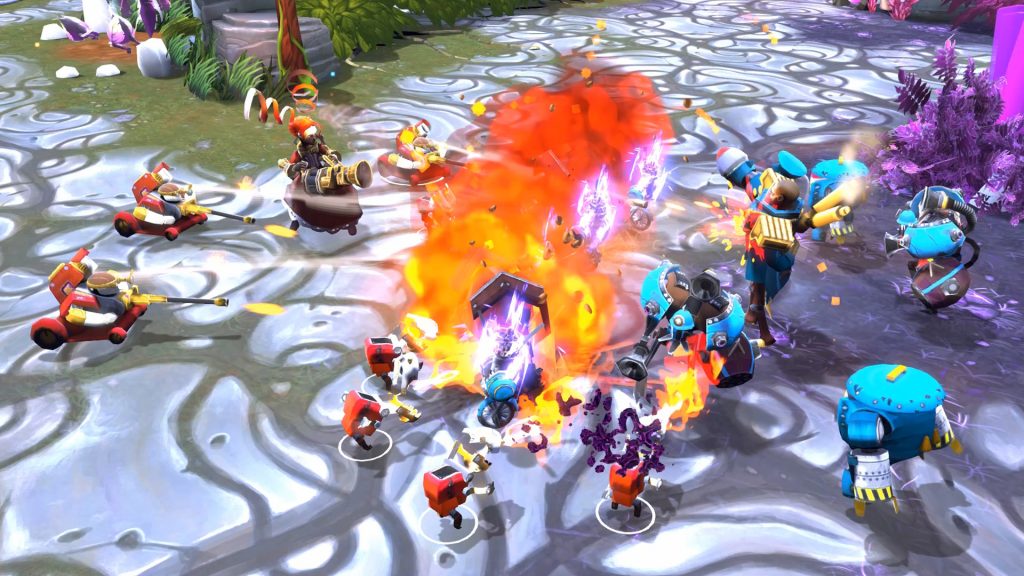 4) The game has a very distinct art style — tell us about the art direction.

The art style was something we came to in kind of a roundabout way. I’m more engineering & design focused so I left things up to Art Director in the stylistic choices. We started with this really unique Van Gogh style with these swirling brush strokes that convey tons of motion in his still paintings. It was beautiful, but at the end of the day it made things hard to discern within huge armies of characters. A lot of what you do in a fast-paced top down game like Starcraft or Warcraft is discern action from inaction & one silhouette from another. The Van Gogh style put motion where there was no motion, so it didn’t serve our goals well so we made the gameplay-first decision to switch to a visually clear style with hand-painted textures and simple shapes that you see in games like Warcraft.

5) Do you think the game has eSports potential? how would you like to see this happen?

I think it certainly could be a fun competitive game. James (Lead Designer) and I are huge eSports fans. James competed in the Halo 3 scene a bit and I lurked around some low-tier competitive RTS & FPS games on PC. I’m not banking on this becoming a huge competitive sport, but if the community shows interest, I’d be pretty excited. We’d definitely love to host some tournaments and such if the competitive community is strong. 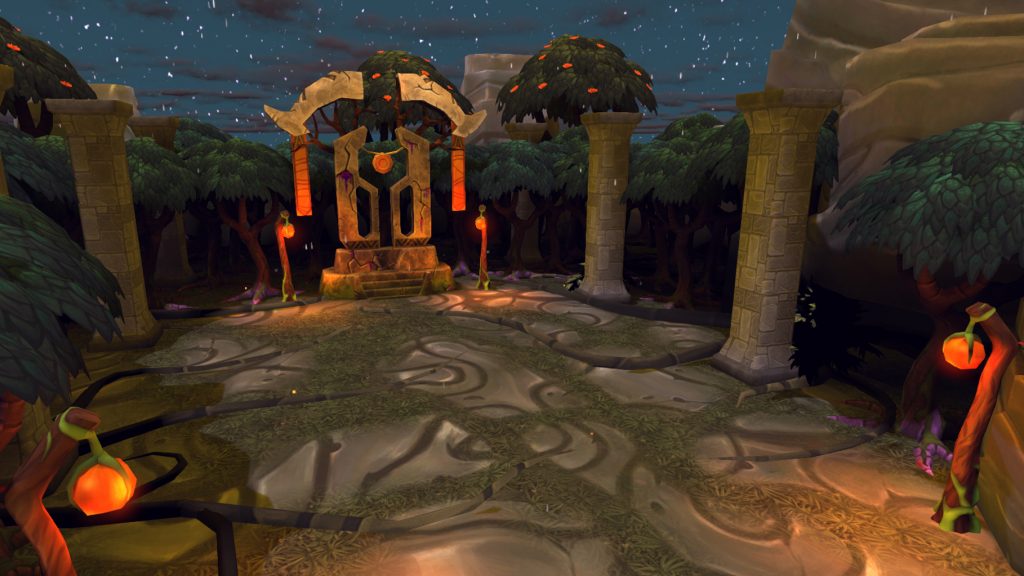 6) What is next in the pipeline for The Maestros? How much more will be added on Steam?

Right now we’re finishing up supporting systems like accounts & leveling for our beta, but we haven’t decided what changes come first after Steam. We really are looking to community feedback to drive our priorities after we hit Steam. Many of these won’t make it into the game, but here are things we’ve discussed in-depth as possible next steps:

Game Modes – There are a number of unexplored game modes where our game could really shine, and we’d love to explore those if players show interest.

Ranking System – if it turns out players are really invested in competing to be #1 and building out a competitive scene in The Maestros, we have ideas for a skill-based ranking system.

Maps – We’ve got a fun, small map pool, but if that needs an update we have some cool ideas for new maps too.

Characters – there’s sort of two routes here, we can obviously add more commanders to play, we can also focus on adding more depth and differentiation between characters – this is an area I’m personally interested in. I’m excited to see as the game grows. 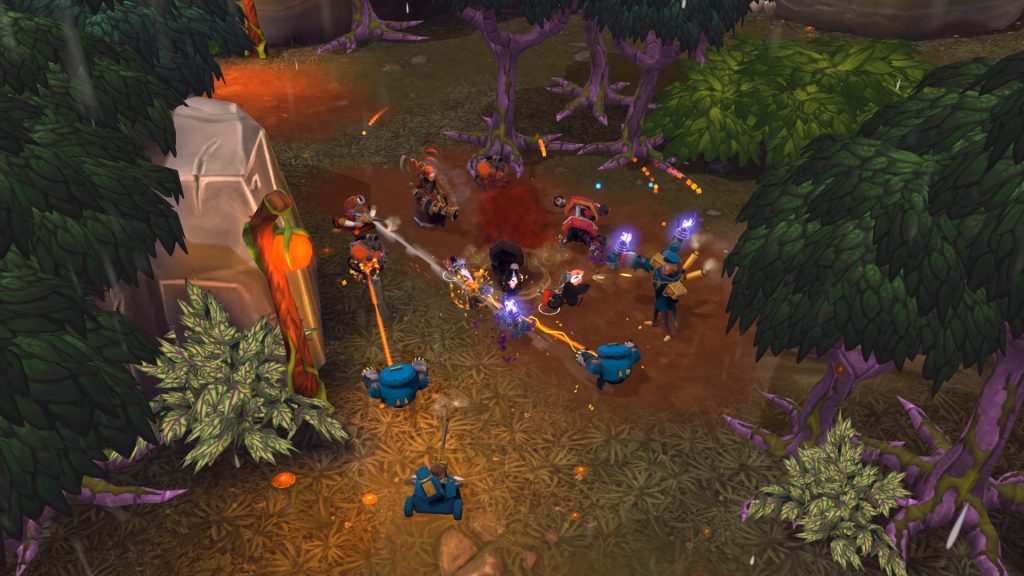 7) What’s one piece of advice you’d give to developers trying to make a multiplayer RTS arena game?

I think the best thing we did with building this game was prototype in an existing game while we built the core systems. It was almost accidental, one of our designers just happened to know the Starcraft 2 Galaxy editor well.  RTS games & especially multiplayer ones have tons of core systems though and there aren’t any modern game engines that support them really out-of-the-box like say, an FPS. We were able to prototype & playtest almost our entire first faction’s units in Starcraft 2 while the scaffolding and first characters were being built out in Unreal. That was so important because when we did finish putting in all the unit abilities, it just clicked, like one day to the next the game went from boring to lots of fun because we had already tested what was and wasn’t fun in a cheap way.