Do a Barrel Roll! Branching Storylines Without Breaking the Bank 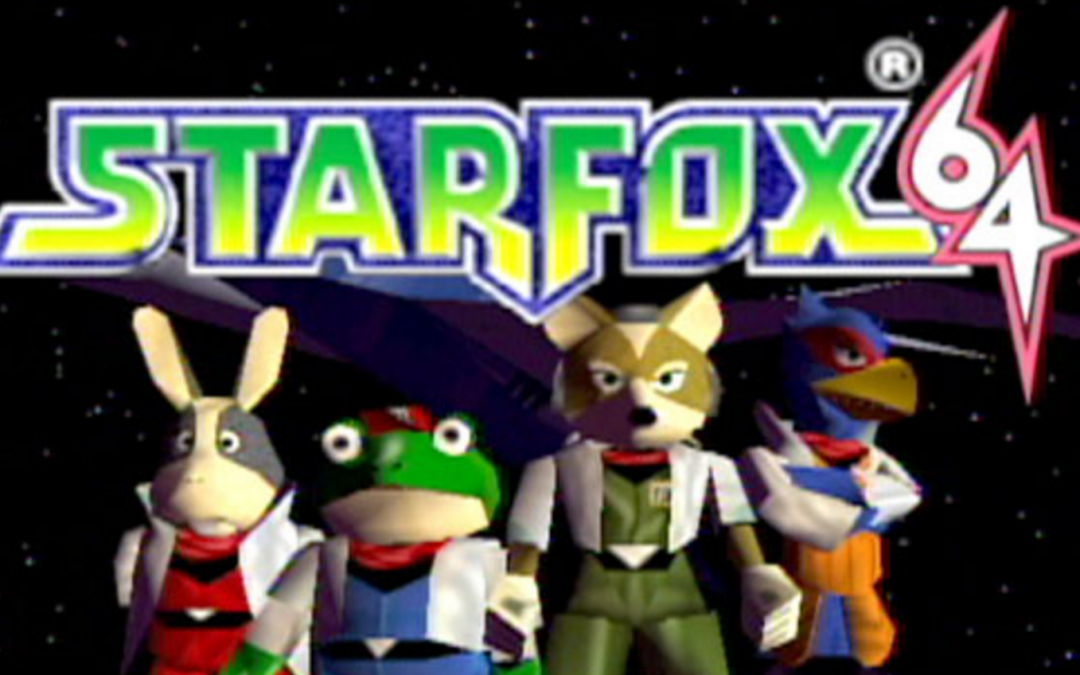 For many game developers, the holy grail of game design is a player experience with branching storylines, where every action the player makes has a profound and meaningful impact on the story and their experience. Impossible situations with no real right answer, long-term consequences for failure, and endings that energize the player and encourage them to play again and see what they can do differently. In other words, this particular holy grail of game design is the translation of the choose-your-own-adventure novel into the video game medium.

In order to climb the pedestal of a meaningful choice-based game, many developers turn to the brute force method, where the development team hunkers down and creates increasingly complex and convoluted branches of choices, actions, and consequences. Not only is this incredibly resource and time intensive, it also puts a considerable strain on the staff, as it can feel like they’re doing the work of multiple games. However, we see the fruits of this labor in games like Deus Ex Human Revolution, The Witcher 3, Alpha Protocol, and more. In fact, one of our writers covered the immersive sim genre in some depth. Check it out!

Contrary to the brute force method, Star Fox 64 and its 3DS remake create literal branches to their storyline by way of a player’s performance on a level dictating which levels they have access to next. In many games, the choice is in how one completes the quest, but in Star Fox 64, the choice is in which level to play: choosing to branch off in one direction means that some levels become unreachable for that playthrough (something that would drive any completionist mad, I’m sure). A player could “beat” Star Fox 64 dozens of times without ever getting to pilot the submarine.

This does an interesting thing to the canon of the game, where a single playthrough does not constitute what is canon, nor does the hardest difficulty playthrough constitute what is canon (often the latter is established by the developers for consistency). All levels in Star Fox 64 contribute to the canon despite not all levels being able to be played in a single playthrough. For example, a player can beat Star Fox 64 without ever having encountered Katt Monroe, a feline woman from wingman Falco Lombardi’s past, yet Katt and Falco’s (professional) relationship is canon.

Ay There’s The Rub, If You Choose It

Where this saves time is in the information given and what the player does with that information. In the brute force method, the player is treated to one of many possible curated experiences. A single quest line could branch in multiple directions, each with their own dialog and cut-scenes. With a style like Star Fox 64’s, the player experiences each level independently and connects the dots, so to speak, for the story. This experience for the player is further enhanced by simple triggers like saving a teammate or getting a certain score leading to cameos in other levels that further enrich the world and play experience without having to be too taxing on the development staff. 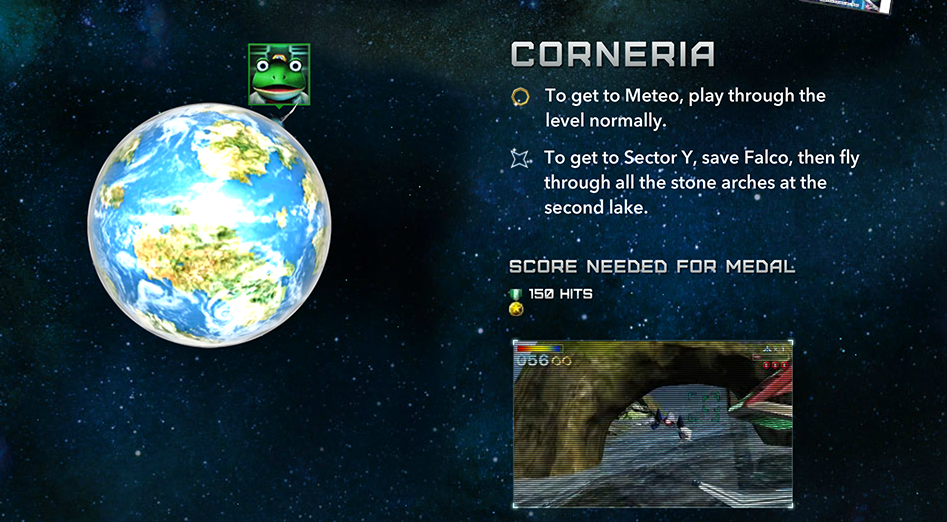 So let’s say we’re designing a game where the player is in charge of a caravan traveling to the mystical land of Oregon on some sort of trail. Using the brute force method, we could create a game in which every dialog option affects party morale and every choice leads to some significant consequence (you really should have paid that guide to help you cross the river). Alternatively, we could take a cue from Star Fox 64 and instead design our game with replayability in mind, creating a branching map where level performance dictates which paths are available to the player. One path may show a romantic relationship blossoming between two characters, while another path may reveal rivalries with another caravan. And all would be canon, would be part of the story and thus the world the player experiences.

Press X to Skin the Cat

There is more than one way to skin a cat (and tell a story about skinning a cat), not that you should try this out on Buttercup next time you visit home for the holidays.  A game suffers when the writing feels disjointed or disconnected from the gameplay, and the more tools one has in their toolbox, the more likely one will be able to contribute meaningfully to creating a cohesive and complete game (for small development teams, the brute force method can lead to fatigue and constant staff rotations that destroy momentum). So go out and write (turn to page 64)! Or don’t (turn to page 143).