Franchise Fatigue: When to Conclude Your Story 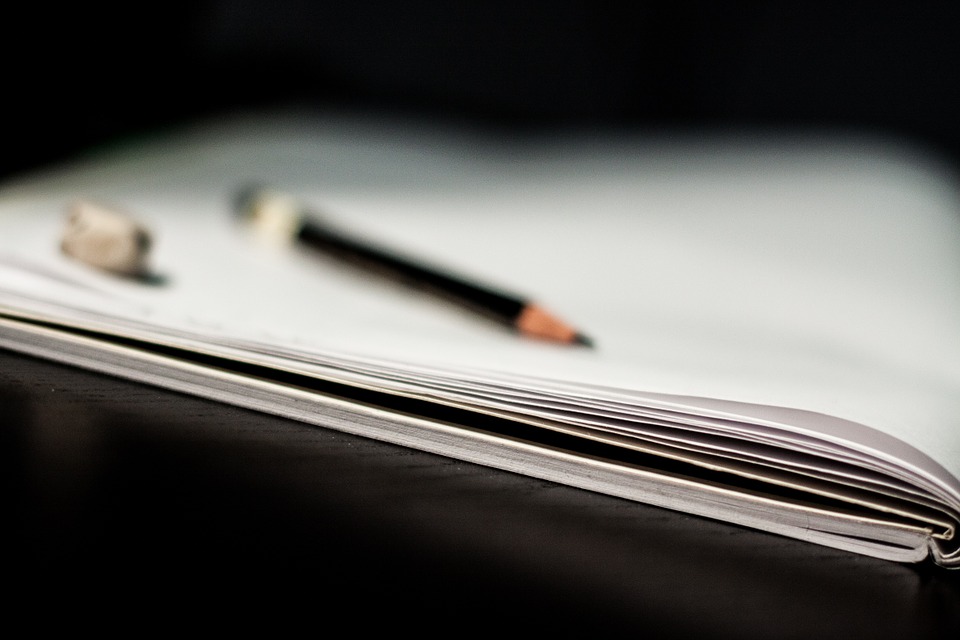 In the gaming industry, everything is driven by the design, even the story. There are very few instances where the story drove designers to make the choices they did. Despite this fact of life, writers still play an important role in the industry, constructing some of our favorite characters of all time.

As we’ve covered before, players like a good story to go with their game, something to add depth and meaning to their actions. But what happens when a story is stretched out too far? What happens when it goes on and on, causing franchise fatigue? People stop caring. For this reason, it’s absolutely essential to know when to conclude your story.

It may sound cliché, but good writers just know when to end a story. That’s  one of the many differences between a professional writer, and a designer who just so happens to write occasionally. You pay for quality! Writers study and train all their lives, and lead unstable careers that require lengthy researching, extensive trial and error, etc. before landing stable work.

After years of turmoil, challenges, and successes, they get good. No, not good. They get talented. And this is precisely why these writers know when to end a story – because they do this constantly, every single day, even on their own, unpaid projects.

The Ending Is The Biggest Clue

When a writer reaches the ending, they can tell whether it’s a story that can, or should, be continued. In fact, many times, they can tell before they finish writing it. Just because a story could be continued doesn’t mean it always should. Sometimes more is said when it’s left well enough alone. On the other hand, it’s also a possibility that everything is wrapped up so neatly, that there’s no credible way of meriting another game.

So, analyze the ending. Much like any book, a game should be a great standalone. If the game relies on another for wholeness, you have a problem, and need to call in a professional writer. If your game is a standalone already, there is no need to create another game to follow it. You can leave the series as it is and be fine. That being said, make sure all things are wrapped up in a nice spot before completion.

Remember Ezio? Of course you do. Do you remember anyone after that, in the rest of the Assassin’s Creed games? If you do, there’s probably not many kind words to be said, right? Same goes with Bioshock, which lost fans with Bioshock 2, and then really hit a wall with Bioshock Infinite. Or how about Dark Souls 3, where the design choices got repetitive and dull?

Let’s be honest here: in every series, there’s always a high point and a very low point. The key to creating a memorable experience all the way through is to quit before you hit that low point. If you’ve reached that one high point that will go down in history, that game that gets the high ratings and praise,…don’t stretch out the glory. Don’t wait until there is a loud, long-lasting encore, and then decide to ride that wave long after the tide is gone.

“There is nothing to writing. All you do is sit down at a typewriter and bleed.”

Story writing is one of those things that you either do as a hobby, sporadically, once a year…Or you do for a living, because you desperately have an undying need to do it. Writing in and of itself is hard work, but writing for games? Even more difficult. You will be challenged and unappreciated at times, considered an outsider for not contributing level design work, and the like.

But oh, are you needed. Some of the biggest mistakes made in games today revolve around poor storytelling conducted by designers. Things that seem simple to writers, like knowing when to conclude a story, may seem a thousand times harder to someone without the education, training, or general knowledge. Consider yourself invaluable if you’re a game writer, and remember, you can conclude a story and save the day.