Gaming Journalism: More Tips on How to Avoid the Spam Folder 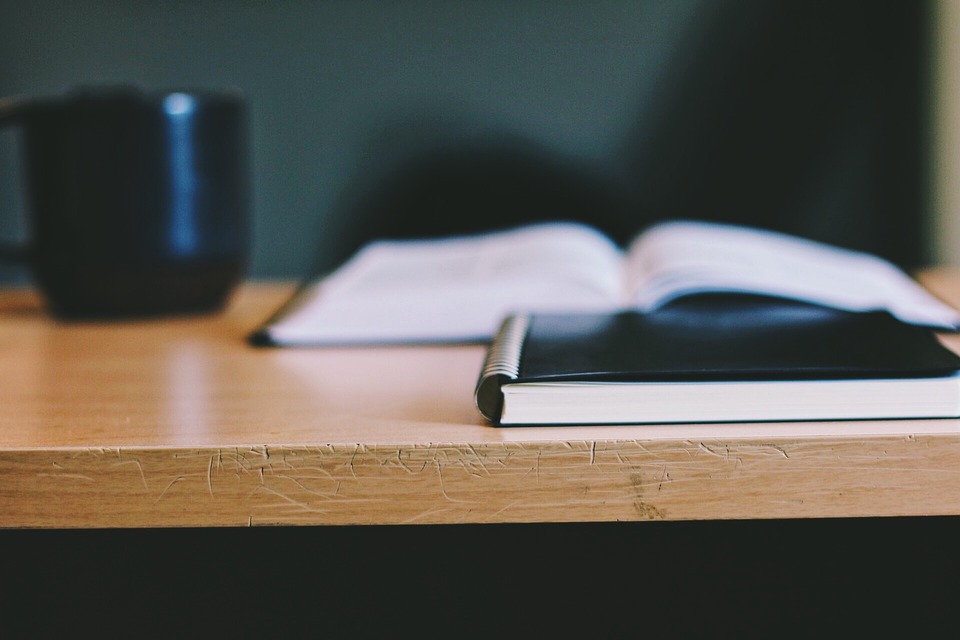 Game development and game journalism go hand-in-hand. Some developers start off as game journalists, and others even continue to do both. However, the dynamic between both sides of the industry isn’t always a peaceful one. Reviewers can be cruel, and getting in contact in the hopes of promoting new games can be strenuous.

Because let’s face it, chances are you have reached out to a journalist at some point, in the hopes of getting your game out there to the public. A few articles about your game is all it takes to build up momentum. Depending on the sites, or publications they are found, these press releases might have more of an impact than your social media accounts.

But how do you avoid being sent to the spam folder immediately?

The first mistake developers make when contacting game journalists is assuming they have the time to open every single email they get in a day. Sorry, you’re not the only team reaching out, and you certainly won’t be the last. Gaming journalism is one thing, above all: demanding. These people receive so many of these emails, if they were to read them all, they’d lose a giant chunk of their busy day.

For this reason, journalists are more inclined to open the ones that sound good before they even open them. The others get discarded to the spam folder, because they didn’t have an interesting subject line.

This could be shortened, but overall, it’s a gripping subject line. The “press release” right from the start signals a press kit is attached. More so, it makes it known that a variety of press is being contacted for this particular game, which ups the stakes. Who will cover it? Should I jump on it, before others do?

Recently, I received an email that literally began in the worst way possible:

Aspiring game developer ______ is one of five playable characters in _____ and _____ new adventure game… and she’s here to warn you about Thimbleweed Park. (Spoiler: In this town, a dead body is the least of your problems.)

Note, the entire greeting is absolutely missing. There is no “hello,” and no “thanks” at the bottom, for that matter. Can you guess what happened to this email? It went to spam.

The next tactic you’d be wise to utilize is good manners. Be super nice, because you win more with honey. Consider all the tasks journalists assign for the day, and the people they interact with. It’s all very much formal, or linear, or directly regarding the work at hand. Very “get this done.” If a developer sends an email that’s above all else, nice, journalists are more inclined to help them out and promote their games.

The best example for this is actually myself. Earlier this year, for GDC 2016, I wrote a press release for several indie games I found to my liking. Out of all the emails in the inbox, I chose the people who were, above all, polite. People who assumed I had time, harassed me by sending me an email every single day, or gave me attitude over my limited availability did not make my list.

Quick, how do you annoy a journalist?

By rambling on about how amazing you, or something you’ve created, is. It’s like a child: every parent thinks their child is Superman. While journalists understand, they don’t have time to read all about it. There would have to be 48 hours in a day!

If you know anything about journalism, the rule of thumb is to keep reports short, because the higher the word count is, the more risk of unnecessary information there is. A press release is only as long as it absolutely has to be. The same would be expected of you, when contacting them. Don’t ramble on and on in the email. Just tell them the good bits, avoid the boring parts, and keep things simple. Short emails are the best emails.

For instance, if you want to write paragraph after paragraph about the game, things that sound like this…

To the northeast, the old hero Stronghold has been reclaimed by the dark forces. Designed as a resource for heroes, yet too far from central town for them to utilize, the stronghold acts as a foothold for enemies. Regardless, many strategic opportunities are available to the heroes that occupy its walls…
The Woods that surround town are home to bountiful resources for its villagers, but they’re also a good place for evil to hide. Several key buildings reside in the woods, and due to their seclusion, are susceptible to raids from enemy forces…

…Please don’t. That’s what the press kit is for. The email needs to introduce the game, and grasp attention, not elaborate and explain all aspects of the game.

The best tip ever, is to not even try contacting anyone until you have a press kit. If you’re making a game and trying to promote it, you’d be in for an early Doomsday without one. Press kits are your friends.

The best way to go about this is to make a Dropbox file you can easily send to multiple journalists. Items to include are game screenshots (10 to 15 of them), information on gameplay, mechanics, and combat systems, a link to your trailer (should be on YouTube, as well as the game’s official site), and studio facts, with links to both the game and studio sites. This saves so much time – having to research it all for the article.

It’s a Jungle Out There

Game journalism is difficult, something all developers can sympathize with. It’s tedious, demanding, and above all, difficult to find people who tend to stand out above the masses. It’s refreshing when they come across a polite studio that genuinely just wants to share a neat game with them. Press kit ready to go, a captivating subject line to match…There’s just no way you’d end up in a spam folder.