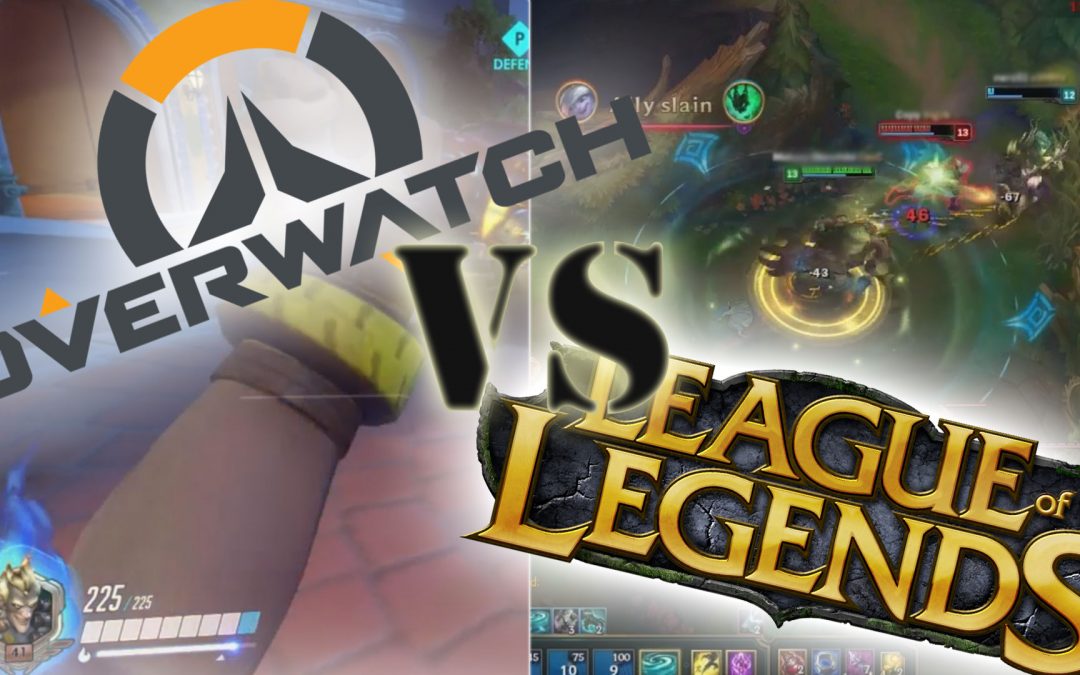 If you’re like me, then you’re just a simple player who likes to be challenged and see how you compare to other people when it comes to a game with a competitive edge like Counter-Strike, Overwatch, or League of Legends. Because no matter how much joy and excitement that the victory banner appearing on your screen gives you, you still want to have something that lasts longer than the end of the game. You want to wear the rank like a medal of honor. 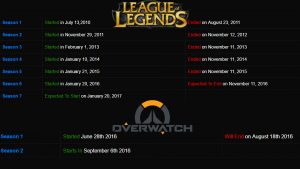 Comparison of Overwatch and League of Legends Season Lengths. Sources here and here.

There is a well-known proverb: “All good things must come to an end.” Sometimes not everything is good and they take forever to end. Although League of Legends averages around 30-40 minutes of game time, sometimes players must really slog it out for a soul-crushing 60-minute game. Particularly in the lower tiers, where some players struggle to close out and end a game. After a very tiring and emotionally taxing game, players might find that they are now demotivated to continue playing it.

Overwatch’s shorter average game length of 10 minutes keeps players on their toes and means more games can be played. Which, in the end, provides players with more chances to improve their ranking.

Not only are the games so much longer in League of Legends, so are the seasons. With League adopting a season that covers approximately nine months, Overwatch has planned their seasons to be a few months long, with Season One ending on the 18th August and Season Two already in swing. 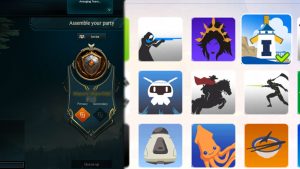 Many players participate in competitive modes in League of Legends and Overwatch not only for bragging rights, but also for that sweet, sweet loot. League of Legends offers a variety of rewards depending on which tier you finish at the end of the season, from being rewarded a “Victorious” skin for a certain champion, to having a loading screen border around the champion you’re playing. However, this is all given to you in the following season.

If you end Overwatch’s season at a really low rank, even though you receive a small number of competitive points and a simple player icon, you don’t feel bad about it. If you use the player icon you obtained for participating in the season, you receive no ridicule because everybody gets one. You aren‘t identified as someone who is of a low rank. You’re identified as someone who took part in the competitive season. And those who achieved a ranking of 500 or above receive a unique player icon signifying their achievement.

Overwatch’s rewards are also implemented post-season. As the seasons aren’t as long, there will always be another chance to get even more loot just around the corner. So not only are the rewards for playing competitive more positive in Overwatch, overall you get more in quantity.

It helps that Overwatch is fast-paced. The speed of the gameplay means that players have less time to point out the mistakes of their teammates, to ridicule each other, and to grief. This does not in any way mean that Overwatch is completely free from the grasp of trolls. There just seems to be fewer of them in Overwatch than in League of Legends. But, even if there are trolls, players don’t need to wait until the better part of an hour to end a game. The recent patch in the Public Testing Region may lead to less trolling as it prevents players from saying “gg ez” (short for “good game, easy”). It changes it to alternatives like: “Mommy says people my age shouldn’t suck their thumbs.” 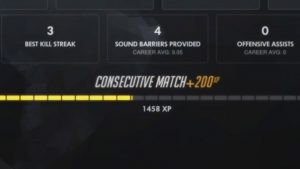 It just seems that the folks at Blizzard have taken a solid look at the competitive systems in games like League of Legends and DotA 2, pinpointed some of their biggest flaws and have set out to try and make the Competitive Gaming scene a better place. Through clever game design choices, they have managed to deliver a gaming experience that makes players want to come back for more, in a positive way. Enjoy Overwatch’s Season Two!