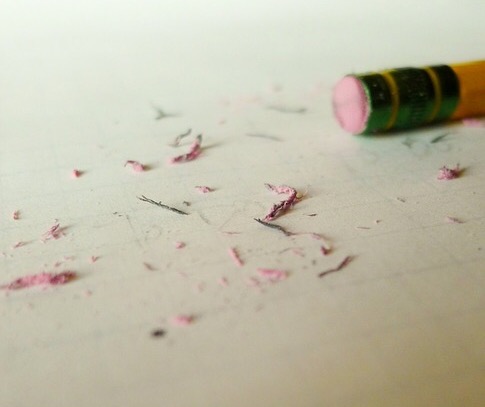 Storytelling is one of those things players don’t have any expectations of until something doesn’t meet their standards. All of a sudden, the narrative is a little off, the story doesn’t seem to align properly, or worse: there isn’t a story at all.

While there’s been many a game that got storytelling right, there are also many that haven’t quite met the mark. The following are three examples of things to avoid doing during game development.

Honestly, this entire series makes no sense whatsoever. It isn’t popular for the storytelling: it’s popular for the shooting, the sneaking, and the campy vibe inspired by Escape from New York. If anyone claimed to understand and love the story, well, one would hope they’re not out there writing their own stories.

But when it came to MGS V: The Phantom Pain, it was a burning man players never got any explanation for, zombies you also got no story meaning for (not to mention you could run away and they’d stop hunting you), etc.. There was always something going on, and it came off like a jumbled, cheesy mess. From a writer’s standpoint the storytelling was awful, but boy was that game fun to play . . .

Narrative is Storytelling, Too

Rise of the Tomb Raider doesn’t let players down with the story itself, from what is available to see out there. Releasing on PS4 in October 2016, and written by Rhianna Pratchett again, it seems like the game is going to be a fan favorite.

However, one look at these cutscenes and it becomes clear how unrealistic the narrative comes off. It’s the acting, for one, but the pacing, and even some of the lines, just don’t work. Check it out:

No Man’s Sky: The Case of The Missing Story

It just came out, but there’s been buzz about No Man’s Sky for far longer. Upon recent hands-on testing and analyzing, researching other player opinions, and genuinely approaching it from a developer standpoint, it’s easy to deduce that it’s only half a game. The setting is there and the objects are there, but the content isn’t. There is no storytelling of any kind, other than trying to find out more about the aliens. However, the game is just too large. The alien content is so spread out, it comes off as a second-thought.

Less time on the open world, which is far too large anyway, and more time creating a story for players to enjoy, and the game would have been complete. That being said, it’s pretty entertaining, and a must-play (Blog Editor’s Note: When it goes on sale . . .), especially considering the updates in the next few months that will improve it.

All The Words Fit to Print

Writing for games is hard work. Not only is the focus on storytelling, but also on the fact that it is a visual medium as well. There are many elements that have to work together to make it a cohesive, immersive experience. For instance, when something as simple as a terrible voice actor comes in, it can ruin perfectly decent lines. So, always keep in mind that storytelling needs to be tuned up and polished in order for everything else to work with it.