Assassin’s Creed: What Could Have Been 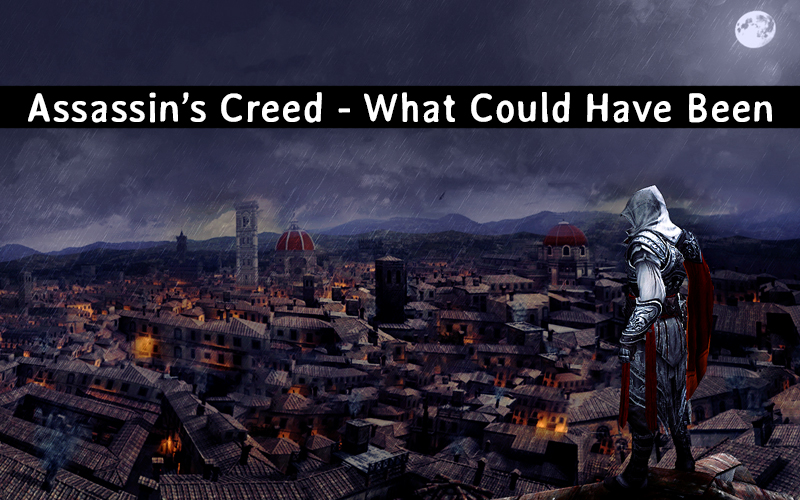 As a fan, I feel that I was somewhat betrayed by the developer of the Assassin’s Creed series, who sacrificed story for essentially what could be looked at as simply continued profits. Back in 2009, a little old game called Assassin’s Creed II upped the ante compared to its predecessor with an immensely rich story with strikingly familiar historical visual designs and settings. It was followed up by two stand-alone expansions that only added to that immense canon. But as this amazing story progressed, something seemed off, and by 2011, players would be treated not with answers but with only more questions. What was being built up as an amazing finale, ended up as a disappointing and confusing ending to Assassin’s Creed Revelations. 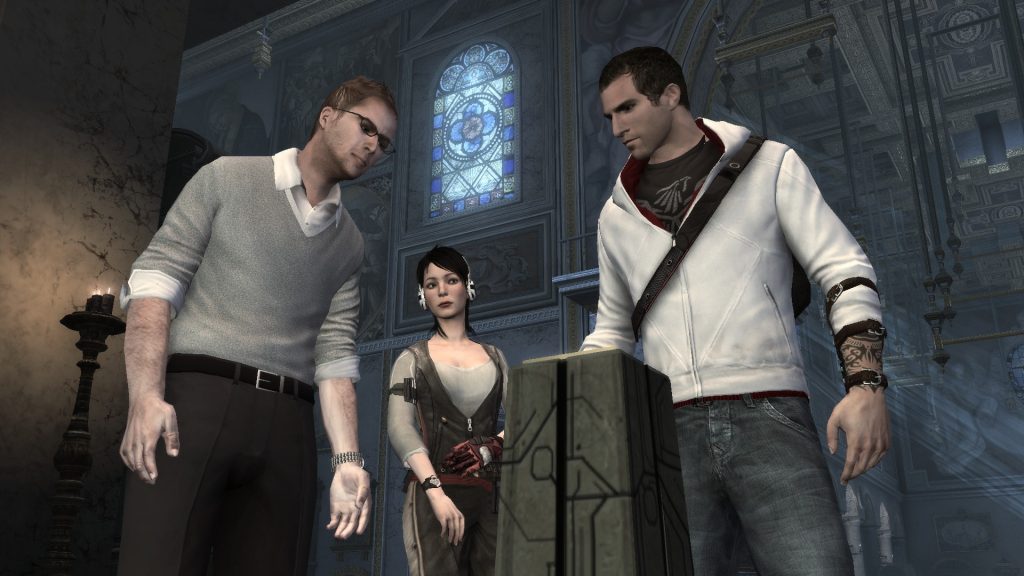 In 2007, Assassin’s Creed was released, setting the stage to an elaborate balance of historical pseudo-fiction and brutal, stylized gameplay elements that succeeded in getting players hooked almost instantly. The plot of the game is fairly simple at first: a man named Desmond Miles is forced into using a device called the Animus to replay his ancestor’s life events using his own DNA to further the agenda of a mysterious company (Abstergo), although soon Desmond realizes that not is all that it seems and is thrust forth into a conspiracy that places him into a conflict between descendants of Assassin’s fighting against a global conglomerate of Templars. In Assassin’s Creed 2, you are on the run, and to put it simply for this article, Desmond needs to learn how to become as skilled as his ancestors were. He experiences memories from his ancestor, an assassin named Ezio Auditore Da Firenze, to help him in this task. Ezio’s story is also one of the AC communities favorite storyline, it is the deepest in all of the game series and was wonderfully written in the prime of all of Ubisoft’s work.

Throughout Assassin’s Creed 2’s story it sets up an obvious end conflict that eludes the player and is continued partially up until the end of Assassin’s Creed Revelations where things go horribly wrong. It was all heading in a great direction with good flow: Desmond was using the Animus as a tool, enhancing his real world abilities, and learning important things that could assist him in facing the present day templars. Desmond’s story was practically all build-up. The training, the Eagle Vision, all of it was a preamble to what was imagined would be a modern day setting with Desmond as the main character. This, of course, takes away the mechanic of traveling to past historical settings which would upset some fans.  It was obvious it was leading here to finish the series on a high note that was close to home based in modern times, especially since Assassin’s Creed 3 released the year the game was left off in Revelations. This could have explored a modern day location, based on technology that was either real or close to what exists in the real world and could even improve heavily on the stealth aspect of gameplay which to this day is still somewhat janky (as seen in Unity & Syndicate). 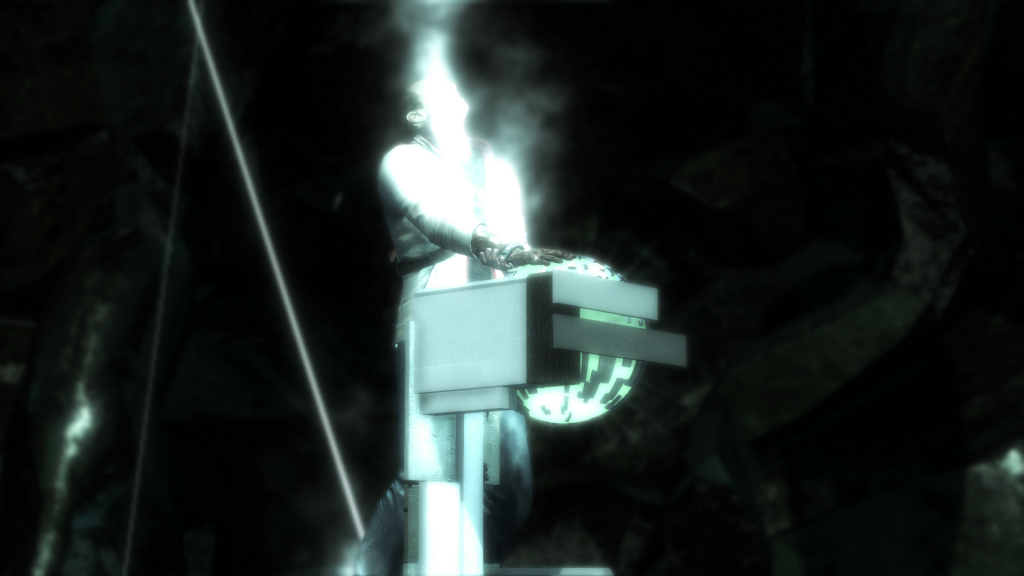 The bitter end to all that build up – Desmond sacrifices himself.

Concluding Things Only to Leave It Open

What essentially happened in the plot for Revelations is that Desmond was killed off, and the idea behind this is that it would cripple the progress the “Assassin Resistance” had against the Templars and Abstergo. I don’t see much sense in this choice as it essentially makes all of that build up lead to nothing but a fresh start, which allowed Ubisoft to continue exploring historical settings whilst writing in more bloat to fill the underlying Abstergo plot.

Personally, I feel that the modern Assassin’s Creed titles would be a lot better if the Assassin’s storyline was cut from the games entirely. It sounds a little absurd to remove something that is essentially the basis of the game series, however, examples like Syndicate & Black Flag have amazing stories that could have done without the underlying plot relating to Templars and Abstergo. The most glaring example of this is Assassin’s Creed Black Flag: if you remove the Templar backstory, it becomes apparent that the game is a near-perfect template for a Pirates of the Caribbean game or one that closely mimics the feel of that world. Black Flag has amazing ship gameplay which is accessible enough for most players and an unrivaled amount of freedom involved when traveling across open seas and discovering treasures on land and even on the ocean floor. Ultimately, these games would not have Assassin’s Creed in the title and would be labeled something else related to their historical story or themes, but a little marketing magic and the label of “spiritual successor” could have pulled the base Assassin’s Creed audience to the new IP.

What is Done is Done

One question remains, though. As a developer, do you decide to change major plot points to allow your game series to live on or do you end it on something special so that it has a greater impact on players? It appears Ubisoft decided to continue their IP rather than end it on the build up they worked on for two games.

Assassin’s Creed is still riding on an underlying plot that has been broken up beyond repair. The story of the Assassins vs. the Templars has become a footnote amongst the deep and rich historical settings and forefront story being told to the player that exist within the newer and more modern Assassin’s Creed games. At the end of the day, what is done is done. Most of the community have moved on, albeit many reminisce on what could have been: an epic conclusion to a phenomenal story.