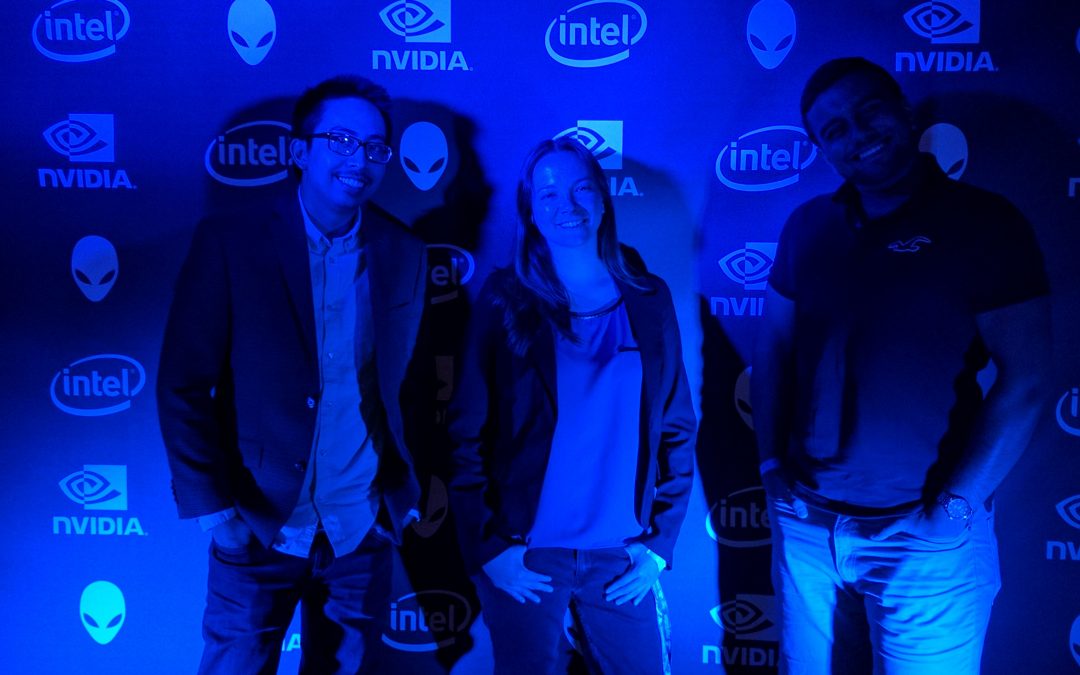 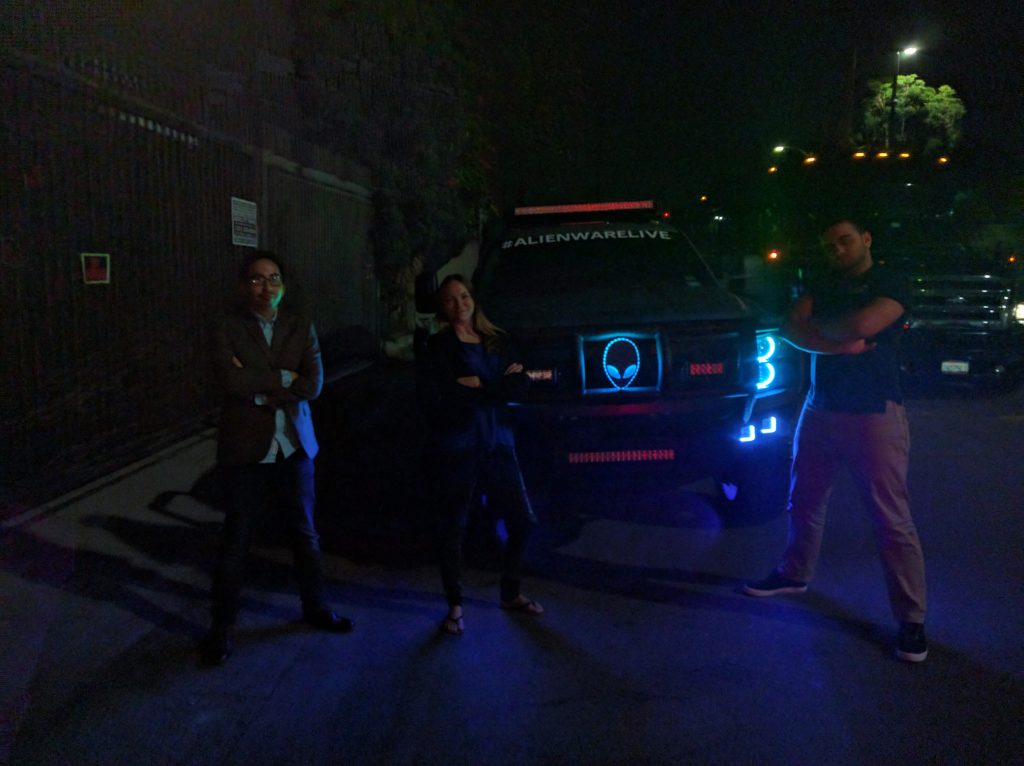 In mid-2013, I met Daniel on Reddit. He needed a marketing guy to help promote his growing game, SanctuaryRPG, and I needed a new project to occupy my spare time with. We hit it off and started working together. For the first year or so, 100% of our interactions were through Steam text chat. I had never met this guy face-to-face, but I knew he was a few years older than me. I’d be lying if I said stranger danger bells weren’t ringing nonstop in my head every time we chatted. But I stuck it out and, eventually, SanctuaryRPG started picking up some traction. We got picked up by Rock Paper Shotgun, PC Gamer Magazine, Destructoid, and a bunch of other big-name sites. Even Markus “Notch” Persson of Minecraft fame said he liked the game. Around this time, I had my first Skype call with Daniel and eventually concluded that he was not, in fact, a pencil mustache-bearing creeper sitting somewhere in Eastern Europe waiting to catfish me . . . Well, come to think of it, he had a pretty creepy mustache and goatee . . . but eventually I convinced him that the “Spanish conquistador” look went out of style along with Dutch windmills. 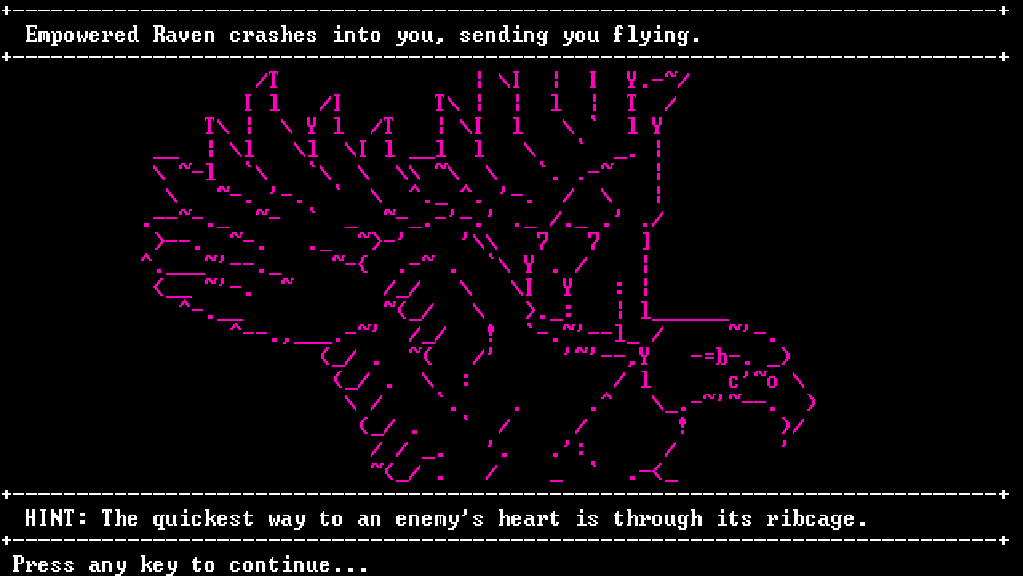 Fast forward a bit and SanctuaryRPG had arrangements to get on Steam. We had started working on our next game, Overture, and we wanted to get into the publishing and marketing business. So on September 9th, 2014, we filed as a Limited Liability Company. Daniel and I were business partners, 50/50 shareholders, and close friends. The remainder of 2014 consisted of us getting our first consulting client, launching SanctuaryRPG in Early Access on Steam, and finalizing Overture. On January 1st, 2015, we began our modest Kickstarter campaign for Overture (which succeeded) and kicked publishing operations into full swing. Going into the Steam Summer Sale in June 2015, we had around six games on Steam that we were working with. By the end of the year we had almost 40. During the summer sale the year after, around 65 of our games were on sale on Steam. Holy crap. 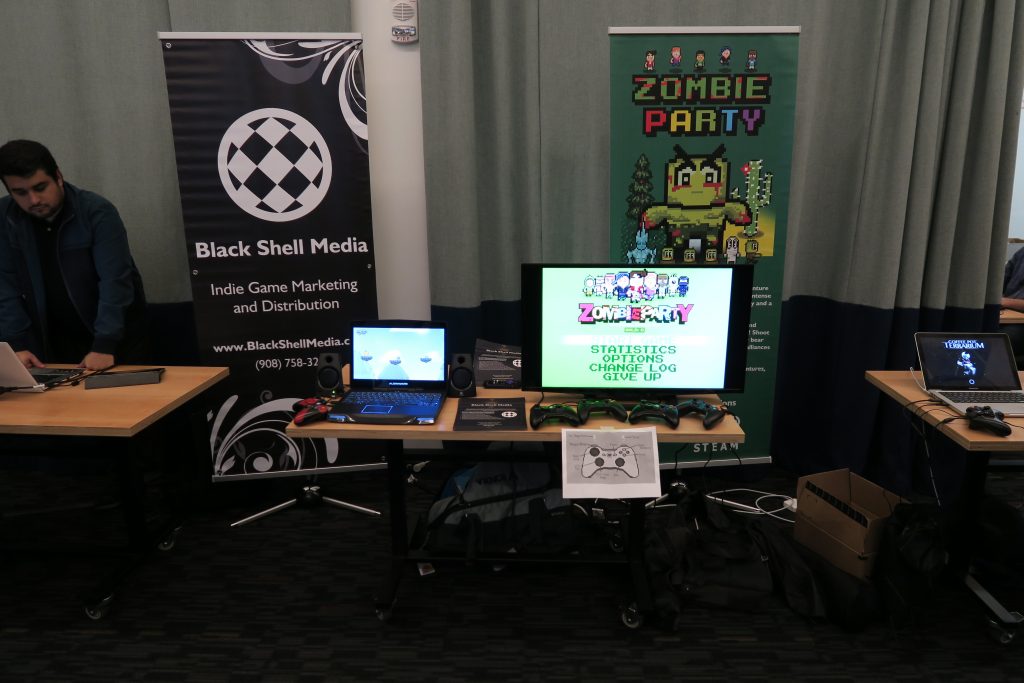 Our table at the Playcrafting SFO expo in early 2016

Pushing stranger danger aside, we grew our network online and offline, and in March 2016, the wonderful Raquel Hayner joined us as a full-time employee. Raquel had gone from intern to consultant to part-time employee to full-time team member in the span of 9 months, and we had become good friends. In August we hired another team member full-time, Nathan Hermanson.

Our team is growing, and so are our visions and goals.

We’ve certainly matured a lot over the past two years in the business. Our worldview, philosophy, and practices have all changed drastically. After attending countless conventions and meetups, networking with the smartest minds in the industry and reading thousands of pages of blogs and books, we’ve learned so much and done our best to share that knowledge through our blog and social presence. We’ve partnered with companies like Microsoft, Intel, Alienware, and Watsi, and it’s been such a rewarding experience getting to pick the brains of such bright people who’ve inspired and supported us. 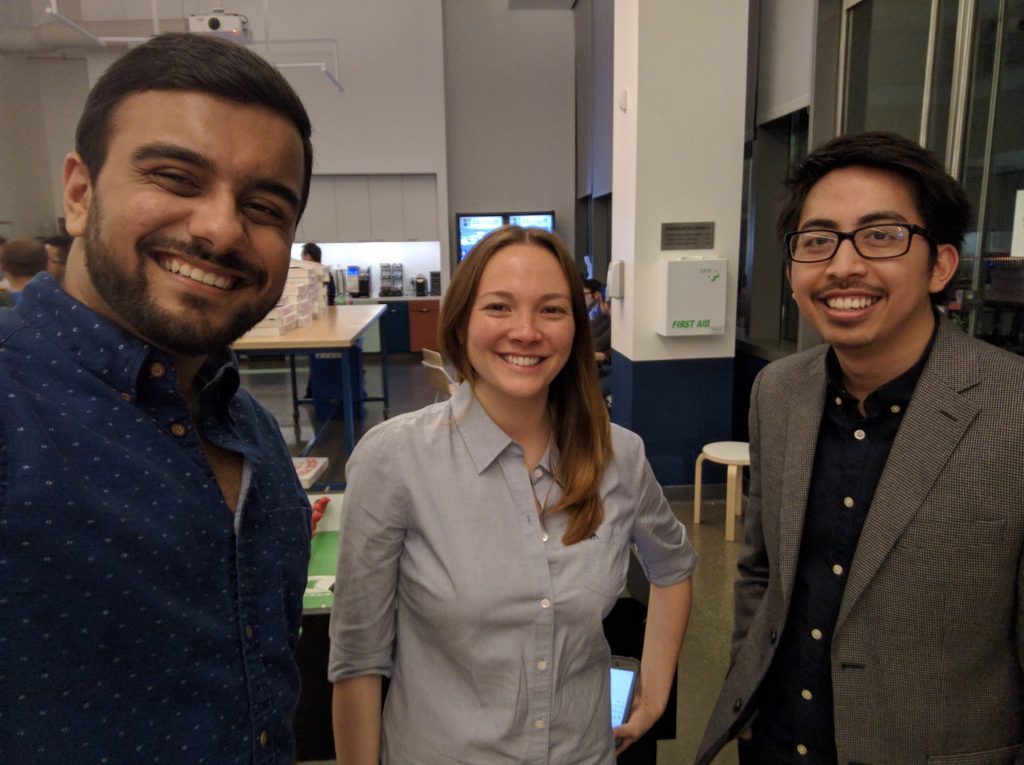 Raquel, Daniel and me at a Playcrafting event in May 2016.

I wanted to write up this post as a thank you to everyone who has helped me along the way.

And finally, thank you to Daniel, the best business partner and friend I could have ever asked for. You’re like a brother to me, and I know we’re going to do great things together. 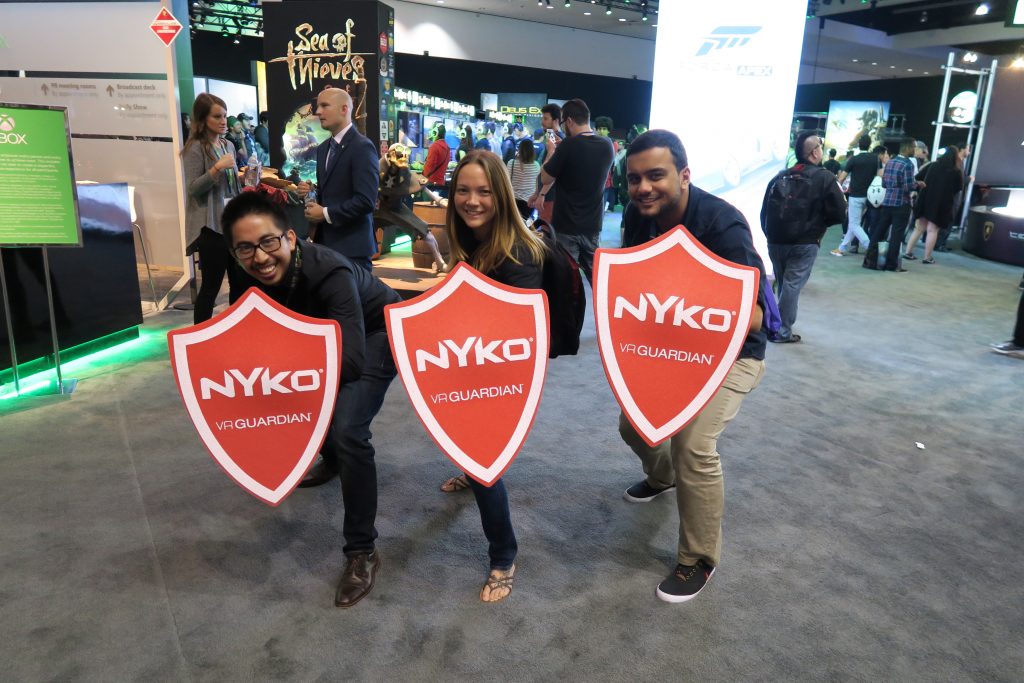 Raquel, Daniel, and me goofing around at E3 2016. Looking forward to many more years of fun and games!