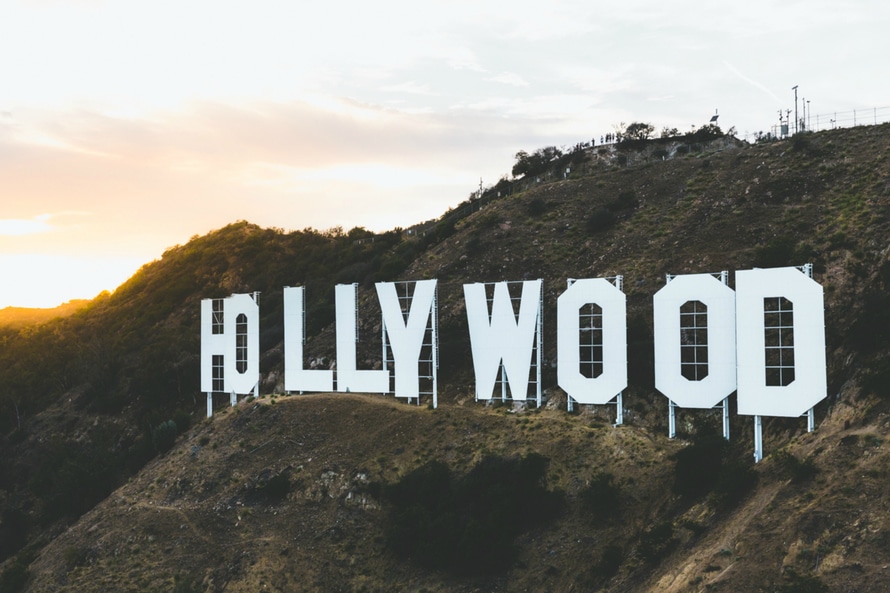 From Assassin’s Creed to Sly Cooper, there’s a lot to talk about when it comes to new movies being adapted from popular video game franchises.

But what about the other way around?

What about all the video games that are, instead, adapted from movies? These games are not always popular or critically successful, but it’s worth considering the potential of taking our favorite films and expanding them out to a more interactive medium. There are certain perks that come with taking advantage of well established IPs, and we should also remember how powerful it can be to expand upon a beloved story, or connect with a favorite character in a whole new way.

Here are five different methods to adapt a movie into a game.

When we first think of a video game that’s based on a movie, this is usually the kind of adaptation we’re thinking about.

Essentially, a video game adapted from a movie using the “Expansive Method” stays true to the movie as closely as possible. We see the same basic plot points, the same characters, and the same environments. The only thing that’s different is that the game will add in new stuff. Certain moments during or in-between plot points in the movie can now become full levels or even entire chapters in the game’s experience.

In 2005, EA and Warner Bros. Interactive released a stealth, action-adventure game adapted from Christopher Nolan’s new film, Batman Begins. The game followed this “Expansive Method,” by playing clips from the movie between levels to follow the same plot, and then expanding out significant plot points into longer, more interactive parts. In fact, one such mission centers around Batman’s journey in the movie to subdue the criminal boss Falcone. In the movie, this plot point takes up about 5 to 10 minutes of the film. In the game, however, it takes up several levels.

The game, which received moderately positive reviews, was able to channel the tone and feel of Nolan’s dark and gritty movie and expand upon it to make it a truly memorable game atmosphere. The Expansive Method allows developers to directly tap into what makes a film great, and inflate it into something only attainable within an interactive medium. Additionally, these kind of games feature a direct relationship to the movie they’re based on, allowing for more powerful methods of marketing. Check out this video, for example, that features several stars from the Lord of the Rings talking about gaming while playing the highly successful game based on their film, The Return of the King.

One of the main weaknesses of this method is the potential lack of originality. Being bottle-necked into telling a specific story in a specific way based on what the filmmakers want can lead to some unoriginal choices in the design of gameplay. Indeed, for some, the Batman Begins game was dismissed as a kind of “Splinter-Cell for dummies” that lacked creativity and challenge. At the end of the day, the close relationship between the game and the movie can put a lot of the decision making process in the hands of the film’s producers, instead of the gaming studio. This doesn’t have to be a problem, but it’s clear to see how this could create obstacles throughout the phases of development.

Transmedia storytelling is defined as the practice of telling different parts of the same story through different mediums. If a film shows one linear narrative, an accompanying video game may tell a different story that occurs in parallel with that of the movie. This can be difficult to pull off, as developers must hold the responsibility of shepherding a beloved world into its own narrative. But if done right, the results are quite extraordinary.

Two strong examples of successful Transmedia storytelling include Alien: Isolation, and Enter the Matrix. First and foremost, both games are based on films (Alien and The Matrix Reloaded, respectively). Secondly, both games focus on telling a story that is related to, but not identical to the movie’s original narrative. These stories can take place before, after, or during the main story’s plot, or any combination of all three.

Alien: Isolation, for example, takes place 15 years after the 1979 film Alien, and puts players in the role of Amanda Ripley, the daughter of the film’s protagonist. Enter the Matrix, on the other hand, features a story that takes place during the film’s main events, but as experienced from a different set of side characters who only appear in the film briefly. These characters experience moments that intertwine with the film’s narrative, but are otherwise focused on their own independent goals.

The main advantage of the “Transmedia Method” has to do with creativity. Opening up the potential for storytelling beyond the main events of the movie allows game developers more freedom to craft a gaming experience that is true to itself. Alien: Isolation features a game filled with suspense and horror, similar to the movie, but in a new setting with new motivations, allowing fans of the franchise to indulge themselves in an expansive collection of world-building and lore. Enter the Matrix features impressive martial art combat and firefights that the Matrix franchise is famous for, but takes us on its own unique narrative journey. In fact, the filmmakers shot an hour of additional live action footage with the film’s performers that game is based around, just for the game, itself.

The “Sandbox Method” involves capturing the essence of the film, or at the very least, capturing its setting and characters, and creating an independent playable experience out of it. This method basically seeks to adapt the movie’s brand, but not its story, hence its alternative title, the “Arcade Method”.

These games can often be criticized for being too bland or non-innovative. They can even be seen as nothing more than unflinching attempts to produce more revenue off of an already lucrative brand. All this being said, there are still a very important markets to consider that this method of adaptation is perfect for: children’s entertainment and mobile gaming.

Online games like Timon and Pumba’s Grub Ridin‘, or the city-building mobile game Ice Age Village both feature characters, environments, and branding from film franchises (Lion King and Ice Age, respectively). However, the actual gaming experiences are rarely related to the actual story of the films in any way. Despite the concerns of originality, it can be a great way to latch onto a successful film franchise while allowing development to do its own thing. Not to mention, it can make for a faster turn-out process for the product.

4) The “Brand Builder Method” (or The “Crossover Method”)

This method can make for some interesting, even iconic products. The “Brand Builder” approach involves adapting a movie via some sort of gimmick, niche, or partnership. Indeed, partnering two or more brands is so common we could give it the alternative title of being the “Crossover Method.”

Think of games like Lego Harry Potter, or Angry Birds Star Wars, games that adapt the story of the films and alter them to varying degrees, either to suit gameplay needs or changes in narrative tone (the Lego games tend to be a lot more comedic and light-hearted than their cinema counterparts). Then, with both IPs merged, the game proceeds to build upon each brand, simultaneously.

This method can be powerful marketing as it opens the doors for IPs to reach wider demographics. Parents may be uncomfortable letting their children see the Lord of the Rings movies, but once they put a Lego spin on it the game looks far more approachable.

The biggest concern when utilizing this method of adaptation is the potential limitation in mechanics design. The basic rules of the game may already be predefined for you. Despite a few select differences here and there, the Lego games can appear pretty similar to each other in terms of gameplay.  There may be variations here and there, but the core gameplay experience is set.

That being said, however, one really beloved example of a video game that used the “Crossover Method” actually manages to do so in a way that is still creative and compelling for many players. Kingdom Hearts is well known as a franchise with some of the largest crossover elements ever seen in one title, combining multiple characters from Square Enix properties with characters and environments from many animated Disney films. The “World-Builder Method” of adapting a video game from a movie is, perhaps, one of the most varying methods possible.

On the whole, this method can result in powerful experiences, as it allows developers to work within rich universes without stifling creative freedom. The relatively recent Middle Earth: Shadows of Mordor, game which seems to have been adapted from both the movies and the books, using lore, mythology, and art direction from both sources. Additionally, Star Wars games alone feature all sorts of titles that range from 1st-Person Shooters, to Racing Games, to MMORPGs. Some of the best examples of successful “World-Building” games can be seen with Bioware’s Old Republic series, which features quality narrative experiences that take place centuries before the movies even begin.

One concern to be had is that the relationship between the film and the game are not as directly visible. They are clearly part of the same brand and universe, but the characters, plot points, and settings can often be drastically different, which can limit certain marketing opportunities.

All in all, a game made via this method can be an incredible game, but it’s likely not the kind of thing to be released alongside the movie itself.

What this means for you

The core reason why this matters is really quite simple. More and more players are yearning for emotional experiences alongside the normal entertainment of interactivity. Storytelling is more important than ever. Though many games adapted from cinema may just be trying to make a cheap buck, there is a vast opportunity for players and developers alike. We now have the potential to explore the beloved characters, worlds, and narratives of our favorite movies in ways we’ve never explored before. And that, above all else, is a true testament to the power of the interactive medium.