Can You Have It All? Applying the Bartle Test to Single-Player Games 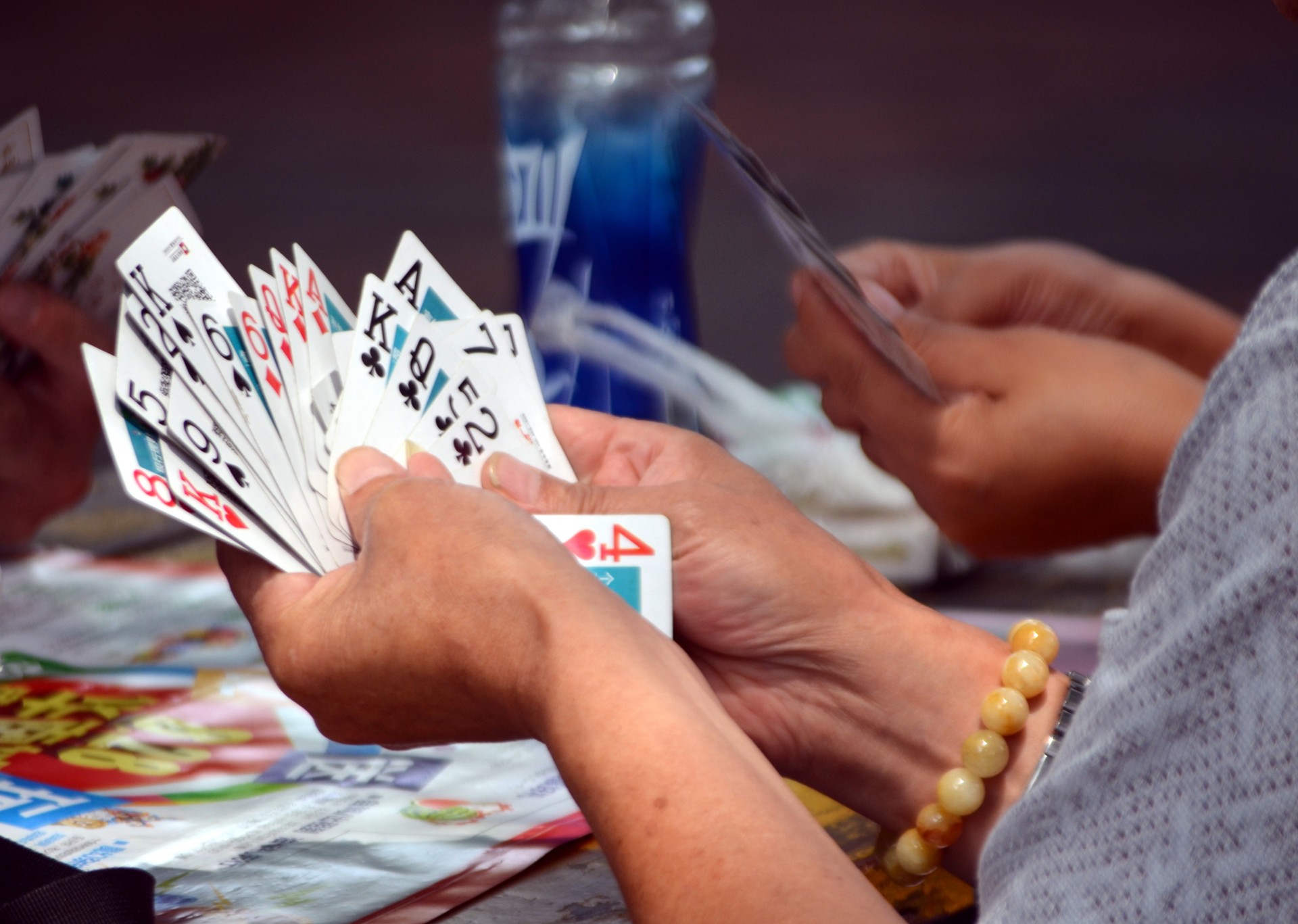 Last time, we talked about the Bartle Taxonomy and how, even twenty years later, it still holds true for many multiplayer games. It makes a good guide for the creators who are working with that type of game, but what of the developers that want to make a single-player game?

Bartle himself has talked about the fallacies of his theory before, including the fact that he based the archetypes off a multiplayer environment, and isn’t sure that it can be applied to single-player games. While some aspects—particularly the socializing aspects—may be more difficult to implement in a single-player game, changes and development in technology has lent a hand.

Let Bartle Be Your Guide

It’s best to remember that these archetypes are, in every case, better-used as a guide rather than a hard and fast rule; however, if a developer wants to try to hit all of these, options available to them have expanded.

Developers who want to catch Achievers but whose games may not have explicitly-outlined goals now get a boost from the platforms they release their product through, such as the PlayStation Network and Steam.

With these they are able to set achievements and trophies directly within the platform—it lets them offer something to the goal-oriented gamers without compromising the makeup of their game if it’s not an organically achievement-heavy one.

The developer hoping to throw something in for the Explorer may have a bit of a tougher time predicting what will draw them in, though giving your game more freedom for the player to move around inside will definitely get their ears perked. In this case, try thinking like a developer who’s become a player: if you were actively playing the game, where would you be poking around? Leaving little tidbits for the Explorer in the form of easter eggs in these places can ensure that they stay interested.

Many single-player games now have network modes to appeal to Socializers and Killers alike. Recent Assassin’s Creed games offer a co-op mode where players can collaborate and team up; in Dark Souls, players can invade each others’ worlds and battle them in order to satiate their bloodlust.

Don’t lose hope if you don’t plan for your game to have this kind of networking capability, though—there are other ways.

The heart of the Killer is a competitive one. They don’t have to be actively disemboweling a character avatar in order to enjoy themselves (usually). For a game that has any sort of scoring system, making an easily-available leaderboard can help foster healthy competition. Even Tetris had high scores to beat, helping to keep the thrill of the chase alive.

Developers can give Socializers a leg up by making an easily-accessible community platform for them, such as a forum or a social media group. We’re in an age where the internet makes it endlessly easy for people with similar interests to congregate. If they can’t do it in-game, they can do it just as well outside the game. Taking the initiative to give them a place to go can keep more of them together, keep them discussing the game, and even help them pull new players in. If the developer is willing, communicating with the players and answering questions also creates a back-and-forth dialogue that can keep the people person engaged and looking forward to a new game.

For an example of a longstanding single-player game that hits all of the Bartle archetypes successfully, Pokemon fits the bill. Players can link their devices together (first by cable, and now by WiFi) in order to trade (for the Socializers) or battle (for the Killers). Achievers work on completing their collection and beating gyms, while Explorers coax out glitches in every generation. Each archetype gets a simple, yet elegant solution to interest them.

Too Many Eggs for the Basket

But remember: don’t spread yourself too thin. Sometimes, you just won’t be able to fit something in for the Socializer or the Explorer. Leave it for the next game, and focus on making yours the best it can be. If the game has thought put into it, people will come. Whether they’re Achievers, Explorers, Killers, or Socializers, they’re all players itching for a good game.