Long Gone Days: Stepping Up the RPG Genre, A Conversation with Camila Gormaz 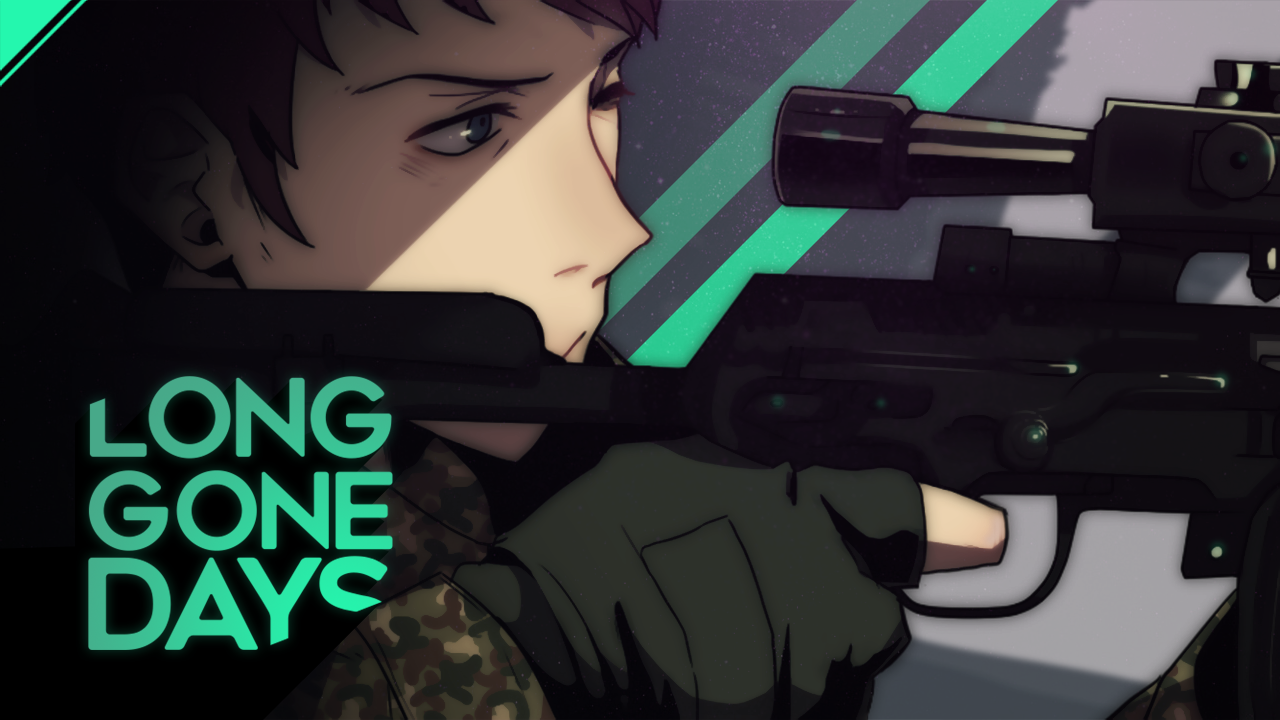 From designing activity books and paper dolls to designing games, Camila Gormaz has come a long way. Her new project, Long Gone Days, is picking up steam as their Indiegogo passes sixty percent. The modern-military war game is turning the RPG concept on its head while handing the players ethical choices that tend to follow any war.

At the age of thirteen, Camila discovered RPG Maker, but her creative tastes started at eight when Camila would make activity books and paper dolls for friends; she even started to learn some HTML and made a couple flash animations and interactive websites. At twenty-five, Camila has been working on the story of Long Gone Days for more than ten years now, originally have the characters “younger and more stereotypical,” and took a lot of inspiration from the classic Russian novelist Dostoievski: “During the last few years, the story matured a lot, I started reading more, watching more movies, and learning about different cultures and realities—recent events have also shaped the story a bit.”

As an indie developer, Camila has had to wear several hats, from social media and marketing to actual game design and even researching crowdfunding campaigns. So far, the biggest challenge has been getting the game funded. Realizing that ‘Kickstarter’ was only available to 18 countries meant that Camila would need an even larger push from a campaign done on Indigogo. Camila hopes for the best and has done the research for her first campaign launch, but knows that either way she will be finishing this game.

What people should know about Long Gone Days is that it is changing the viewpoint on combat in RPGs. In the traditional sense, when a player wants to increase their level by spending time repeating fights in the random encounter areas (“grinding”). I talked with Camila and her response for not going the traditional route.

“Since the game focuses on preventing a war in a non-fantasy world, grinding would mean that the main character would have to go on a killing spree, and it wouldn’t make sense. We want to focus on the more humane aspects of war, the consequences, and ways to make the Earth a welcoming place. We compensate this through new skills, weapon crafting/upgrading, and fulfilling quests.” —CG

Aside from having fewer fights, Long Gone Days will offer two very different combat types: a hide-and-seek style sniper combat as well as  turn based combat. The sniper combat section of the demo was what opened my eyes to the game’s immersion. It was sudden—jarring but moving—and that is the point I believe Camila was going for given the storyline. Even the more traditional turn-based combat tries to mix things up by allowing players to target particular spots on their enemies.

“I read about how difficult it actually is to “headshot” an enemy, and how the center of mass is the easiest point to reach. I wanted to portray some of these things in the game.” —CG

Another amazing concept is the “Interpreter” class.

“As someone who’s not a native English speaker, it has always surprised me how many possibilities it opens to learn a new language. Even on the battlefield, interpreters play an important role in communicating two sides. Since Long Gone Days is focused on preventing a war and protecting civilians, the need to communicate is highly important, and because of that, the interpreter class was born” —CG

To do something like this adds just another layer to the realistic tones of her non-fantasy modern-military game.

Camila was also extremely gracious by giving us a glimpse into her schedule when asked about how she constructs her time. For those wondering about any pearls of knowledge on your own excursions down the path of an indie developer, here is what she offers:

If given the chance, Camila would go back ten years and tell her younger self to write the story of Long Gone Days first, because she spent a lot of time rewriting scenes once she began development. To Camila, I wish nothing but the best and hope to see Long Gone Days completed in the not-to-distant future. To those finishing this article, I strongly encourage you take a closer look at this game as it is not one to simply play, there are a ton of lessons here that we can all benefit from in our own ways.