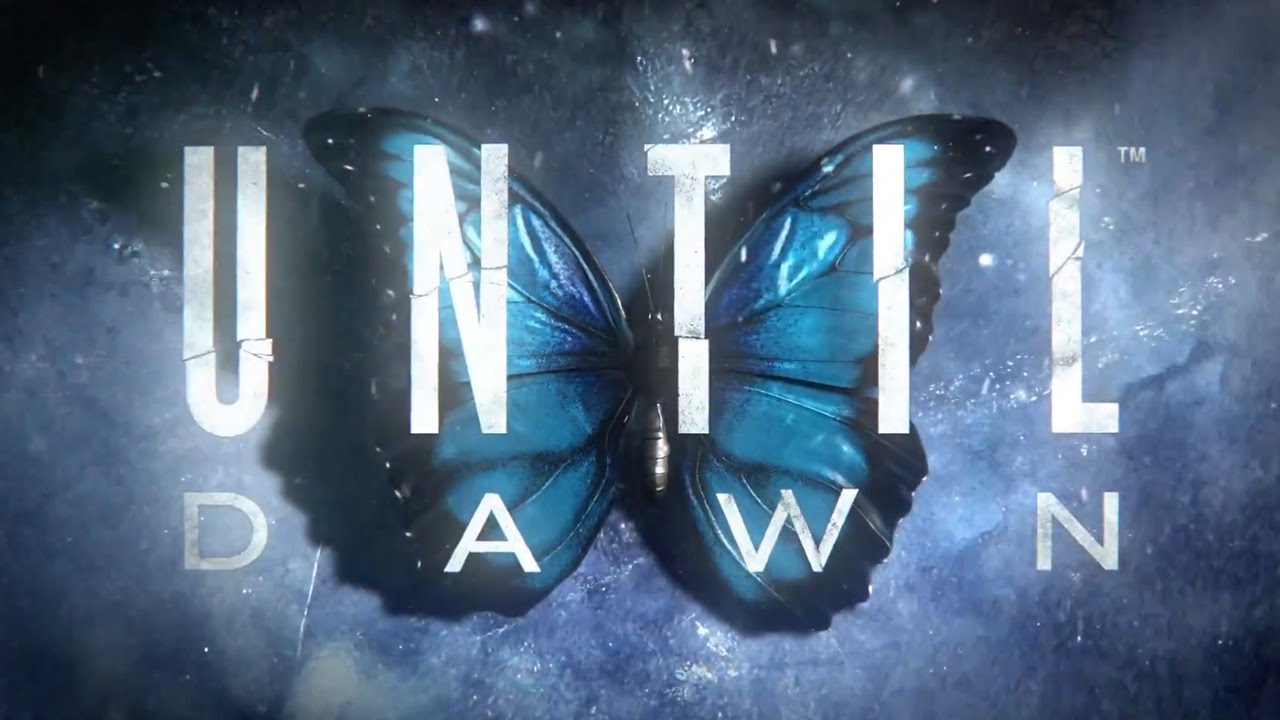 The number of choice-based games has skyrocketed in the last few years, perhaps owing their new space in the mainstream in part to Sony‘s wildly successful Until Dawn. A number of recent choice-based indie games, such as Life is Strange and Oxenfree, have also enjoyed considerable attention from gamers and game journalists alike. While the numerous choice-based games emerging differ greatly, spanning multiple genres, and offering vastly different player experiences, they all seem to have one thing in common: their endings ultimately disappoint their players.

The reason for this is simple: developers are building player expectations up higher than they are able to deliver on.

Take Until Dawn, for example. The opening sequence describes the butterfly effect, the concept that small decisions and actions have major implications on the future. This sequence tells players that their story is but one of many possibilities, that every choice will greatly impact the path they take through the game. However, in reality, the only impact the player’s choice has on the game is to determine who lives and who dies. The plot itself does not change, except to exclude the storylines of characters who have already died.

This on its own is plenty interesting enough to build a game around. The problem lies in the expectations players were given at the beginning of the game. Players were told that there were many potential versions of the game to be played and that their choices would impact the story they received. In this respect, the game merely gives players the illusion of choice. The story plays out exactly the same, no matter what choices you make; the only thing that changes is who lives to see the end of it.

Many players expressed similar sentiments about Night School Studio’s Oxenfree. The description of the game on Steam insists that players’ choices will determine every aspect of the story. In reality, all players really get to decide is whether or not Alex still has friends by the end of the game. The player’s choices impact her relationships with the other characters, not the plot. Like Until Dawn, this mechanic alone is interesting enough to make the game worth playing, but it isn’t exactly what players were promised, either.

These are both excellent games at the end of the day. They use the choice mechanic very differently and offer players unique stories and experiences. And yet, many players still feel somewhat cheated by the realization that they did not have as much control over the game as they were led to expect. And this can dampen the entire experience.

Game developers can no longer get away with offering players an illusion of control over their game experience. For one, players expect more replay value out of choice-based games, because they expect to have multiple plot lines and endings to discover. There a few things more disappointing than expecting a different experience and finding yourself replaying the exact same plot with only minor changes.

Additionally, today’s gamers are watching gaming personalities such as Pewdiepie, Markiplier, and JackSepticEye play these games as well. When you watch three different people play the same game, make different choices, and still end up with largely the same story and ending, it becomes pretty clear that the developers exaggerated the impact of the player’s choices.

All that said, developers wishing to successfully use the choice mechanic have two options.

Exaggerating the impact choices have might increase initial sales, but it won’t do you any favors in the long run. Players will realize that they have been mislead, and they will be less likely to trust you in the future.

2. Put in the time and effort to make player choice really matter.

I am not saying this would be easy. But if you bill your game as one that gives players complete control over their gaming experience, you need to deliver on that promise. Make their choices matter. Include multiple potential storylines based on the choices players make. Make the ending dependent upon more than just the final choice.

Whatever you decide, remember: gamers play choice-based games because they want their actions to impact the their gaming experience. If your game does not deliver on that promise, either your game or your marketing strategy need revising.