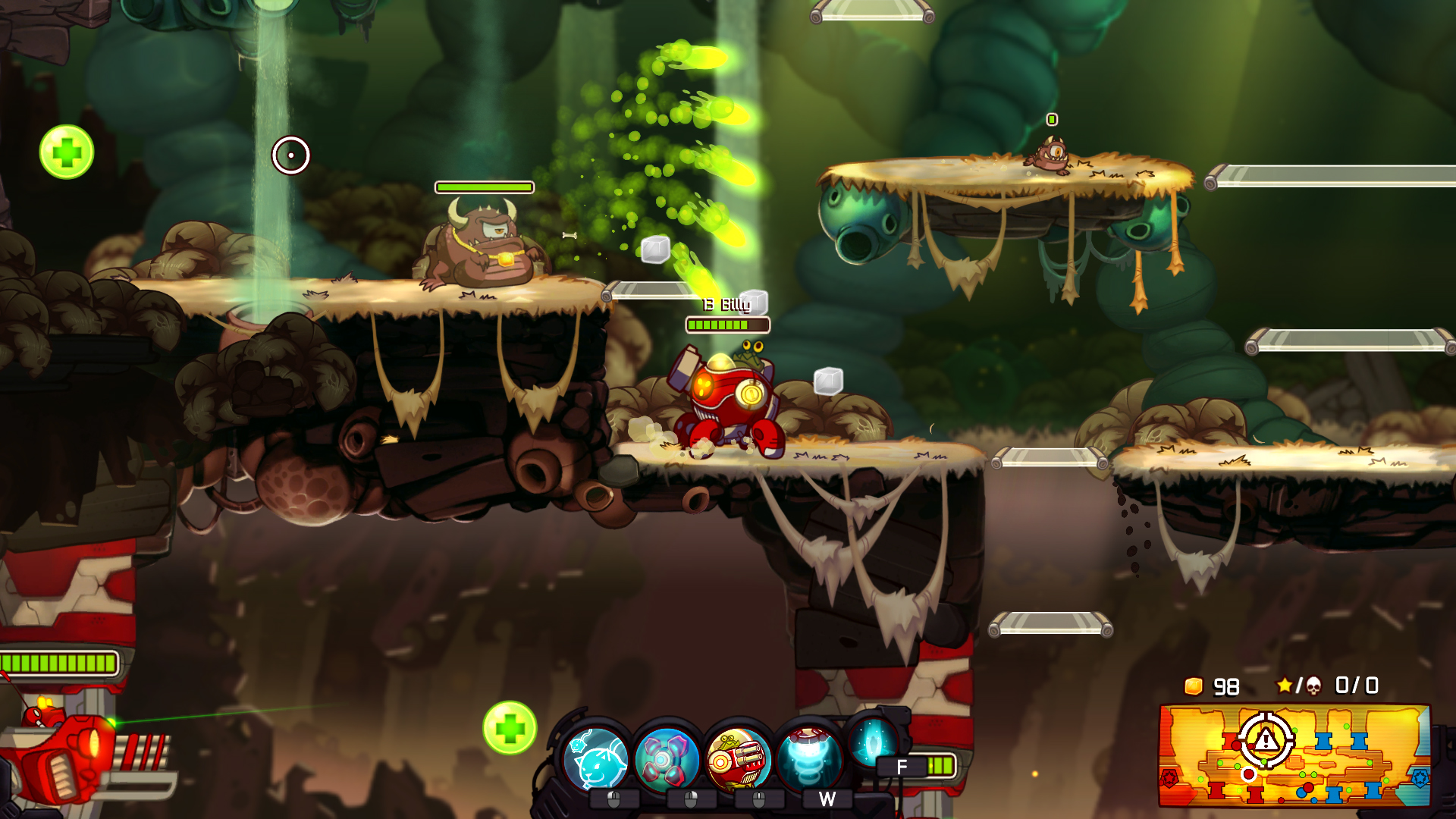 If you make games, then it’s safe to say you’re also a player. Call it research. So, when you hear other players complaining about NPCs, it should make sense. “This NPC is useless,” or “I don’t want to lead an NPC anywhere,” tend to be common complaints.

But why is this? Why do players complain about them so much?

Because they really are useless, a lot of the time. You lead them to an objective, and you almost get killed doing it. Often times they don’t even fight, and when they do, it doesn’t cause significant damage. It’s a little tough to like an NPC that seems completely pointless in every way possible. Players have a point.

So, how can this issue be solved? As game developers, that’s your job to fix, and you certainly can with three simple steps. Let’s dive in.

NPCs Should Be Competent

If you’re in the process of making a pointless NPC, stop and reconfigure now, before you get too far ahead, and double your work. NPCs, above everything else, need to be competent. It could be the most boring character of all time, but if he/she does something worthy, players will be tolerant. That means if you have a companion character, or an NPC at the core of a mission, make them capable of fending for themselves, even just a little. Players hate having to lead characters to a specified location, fending not only for themselves, but for the NPC simultaneously. Silent Hill 4: The Room made this mistake by making Eileen incompetent. Players had to keep both her and Henry alive, and if you read comments on that game ever, people regard that game in poor light because of it.

Meanwhile, in terms of helpful, awesome NPCs, everyone mentions Alyx Vance from Half-Life 2. Not only does she shoot, she and Gordon make a great team.

It can be a unique weapon. It could be a different clothing style. It could even be wittiness. Whatever you decide on, your NPCs should have at least one or two qualities that make them interesting. Consider some of the most beloved characters in games: GLaDOS, from the Portal series, is witty, hilarious, and a robot. She is sarcastic and entertaining. Another is Pyramid Head, from Silent Hill 2. He was meant to only be James Sunderland’s inner demons and desires – personified. That’s interesting enough in itself, but top that have you seen his helm, or his giant sword? He’s creepier than Creepsville, so much so that fans went looney over the guy/thing. He was incorporated into many Silent Hill games afterward, because he was so beloved.

NPCs Should Add to Story Value

The most common mistake, other than making NPCs annoying, is making them pointless in terms of story. NPCs should be telling you stories, like Deckard Cain, and making the lore of the game more accessible. The Mass Effect series made this perfect with branching dialogue, giving the players the option to learn more. Skyrim also did this with all its NPCs.

The reason why NPCs need to be packed with knowledge is simple: to progress the story. Story should be on walls (wall content), in the dialogue, and even the item descriptions, like the Dark Souls series did. If an NPC only sells, then they’re just a merchant, which is perfectly acceptable assuming there’s more NPCs around with lore knowledge. But if a player has to go out of his/her way to get any information, it becomes a mindless, story-lacking game. If you read our previous article, then you should know story is valuable to players.

NPCs easily take the backseat to everything else during game development. The level design and character concepts take a ton of work. Pacing, cutscene design, and mission design. By the time you get around to creating proper dialogue for your NPCs, you might find yourself making them empty shells, capable of either saying 2-3 lines (townspeople), or just providing scripted lines, without branching dialogue, in order to save some time. Pressing deadlines don’t help either.

But making NPCs interesting is crucial, at the end of the day. Not only do they enhance player experience, and potentially make the game more fun, they can also help progress the story, and make the missions seem more of a team effort, rather than just throwing the player out to the wolves. Making merchant NPCs is fine, just like those witty, 2-lined townspeople, but frame them with some more developed NPCs. There’s nothing more fun than connecting with an NPC in a game, because it creates memorable moments. Players are entitled to have a good time when they play your game, that’s what they paid for – entertainment. Don’t let them down by making your NPCs annoying and pointless.