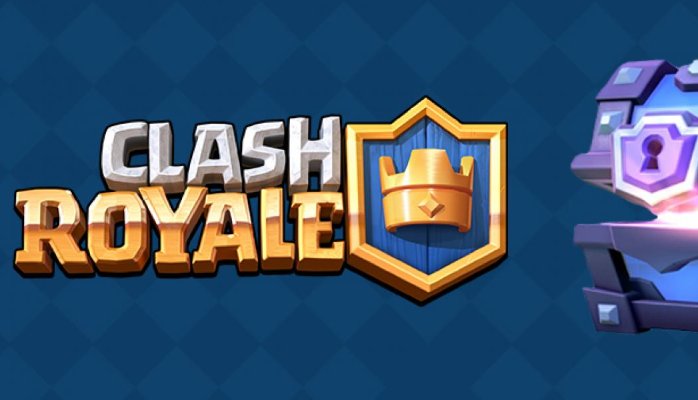 Recent freemium games including Clash Royal – the last hit from Supercell – have introduced chests in their monetization and are using them as the cornerstone of their strategy to generate revenue. Is it a simple evolution or a true revolution of monetization strategies?

First, let’s see what chests are all about. They are boxes that can be acquired either by spending soft currency or simply by playing the game. What make them an interesting feature is that their content is unknown to the player who gets one. They can contain soft and hard currencies, game items the players need to progress in the game or customization items.

This concept is not new to freemium games. The innovation lies in the fact that some titles are now using it at the heart of their monetization. In Supercell’s Clash Royal, a trading cards game, chests are the main way to earn soft currency and the cards players need to upgrade their decks. In Bethesda’s Fallout Shelter, chests contains items indispensable to equip and upgrade the residents that are sent outside to explore the dangerous wastelands. Even a game as simple as Crossy Bird rewards players with chest-like boxes that contain new game characters.

How do chests improve the player’s experience? It is the element of surprise, the pleasure of obtaining many items – chests tend to offer a lot of content – and the discovery of rare ones.

What is the benefit for developers? It allows designers to spoil players, – i.e to give them a lot of stuff – without compromising the progression pace they have planned. Many successful freemium games control the progression of the player to make sure he will access new features or upgrades neither too fast nor too slowly.

So, chests seem to be be a good feature for both players and developers but are they a revolution in monetization?  Clearly, not. Let’s not forget that the definition of a monetization strategy is not what you sell but the design choices that lead players to spend real money in a free game. Clash Royal or Fallout Shelter are built around a traditional monetization strategy: the increasing cost to manage or upgrade his game.

Chests are a good monetization feature but they don’t replace a well-though monetization strategy. They are best used in games where players need to amass large amount of resources or numerous items.