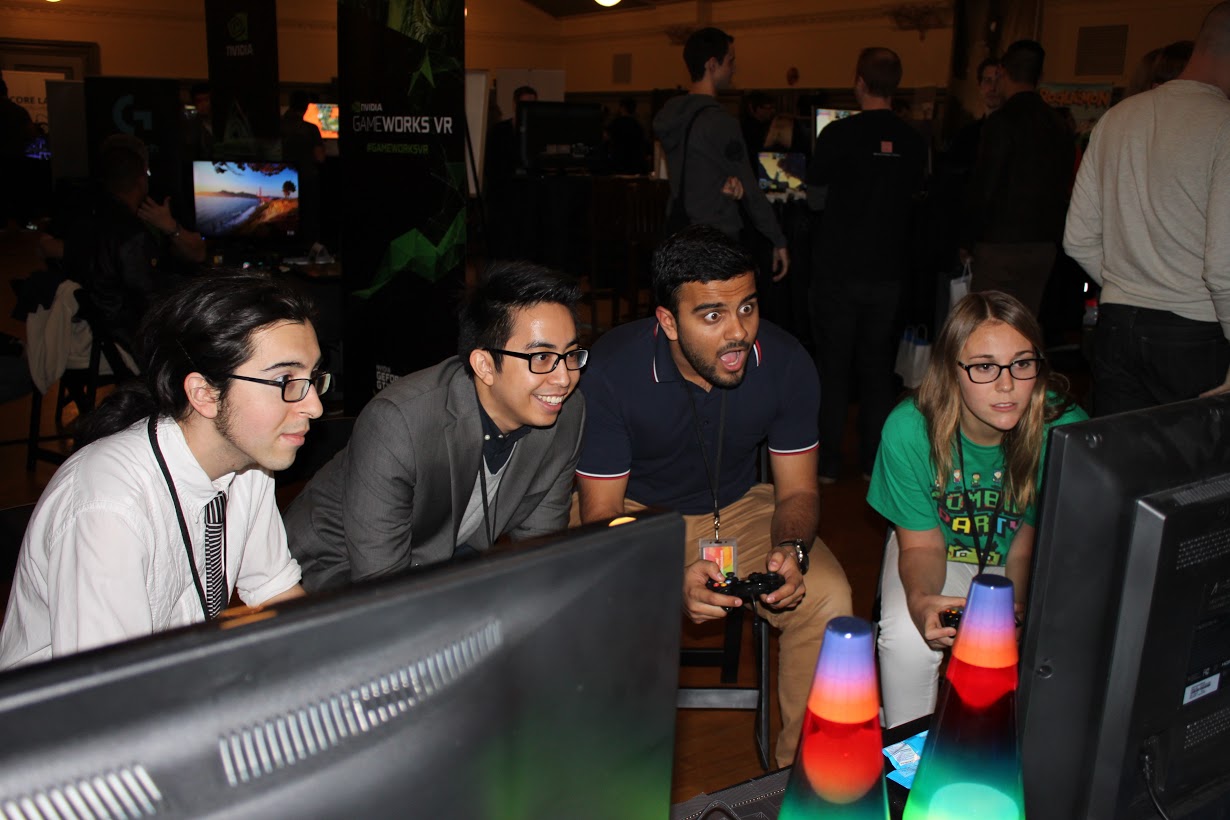 This video inspired me to share some tips on playtesting. I’ve been in playtesting stage for around 3 months and I can say that my game became at least two times better during that period. Here’s some playtesting tips that worked for me.

1. While I’m an introvert, I still prefer playtesting using Skype screen share feature, over recorded video. The reason is that I don’t believe that most people are natural let’s players and this will cause them to not speak as much, so I would not get a good insight in their mind. When there is a real person on the other side that is currently listening, it is easier for playtester to speak. This also me gives me an ability to remind them that they need to speak, ask them questions related to the specific scene or actions and give them a hint, when I see a problem in a game. And I do record video of the whole process on my side.

2. Maybe this is not the best approach for every game. But for my singleplayer, story-driven game, I use only virgin playtesters and virgin builds of a game. What I mean, is that I don’t reuse playtesters and almost every playtester sees new build. So my playtesting loop looks like this. Playtester plays latest build of my game -> I make changes to the game and make new build -> New playtester plays new build -> I make changes and make new build… As you see, I prefer quality over quantity.

3. Use everyone you can for playtesting. Even people who are not your target audience can provide a lot of valuable information. This approach might also make your game more appealing to a wider audience.

4. If you are making game for Steam and you’re already greenlit. Use steam keys to distribute test builds, this approach gives you a lot of advantages. Probably  the biggest advantage of using Steam for playtesting is that steam provides DRM that is easy to implement, it will help protect your builds from leaking to the world wide web.

5. Non disclosure agreement is not an easy problem to solve. I’ve made a compromise. I don’t require my playtesters to sign NDA, but I’ve use Steams custom EULA option to help me with NDA. When playtester launches a build of my game, he needs to accept my custom EULA and I’ve basically put text of NDA there. I will disable EULA before game release.

6. While I do prefer Skype screen sharing + Shadow Play recording on my side. There are some decent alternatives. If you’re asking playtester to a record video, I strongly recommend Nvidia Shadow Play or Ati build in video recording tool, because they are almost don’t affect frame rate of your game. For real time streaming, Steam streaming or services like Twitch are not that great, cause they have a huge video delay. If, for some reason, Skype screen sharing is not an option for you and your tester has decent Nvidia card and he’s not afraid to install extra software, I would advice to install GeForce Experience Share beta. It has ability to share screen to Google Chrome. It provides good quality and good frame rate, and it almost doesn’t affect game frame rate on playtesters PC.

7. While I know about the rule “test as early as possible”, I believe, that it is not applicable for every game. For example my game depends on content and atmosphere. So I do believe that starting playtest too early for my specific game, would be a waste of time and more importantly, waste of playtesters.

Overall I can’t overstate the importance of playtesting. As I’ve mentioned before, I strongly believe that it helped me to significantly improve quality of my game. I also enjoy this period as game designer, cause I enjoy to see how the quality of my game improves. I enjoy solving game design problems, cause it involves a lot of creativity and I have no problems with motivation, because when I see problems with my own eyes, I’m very motivated to solve them.