The Benefits of Playing Video Games 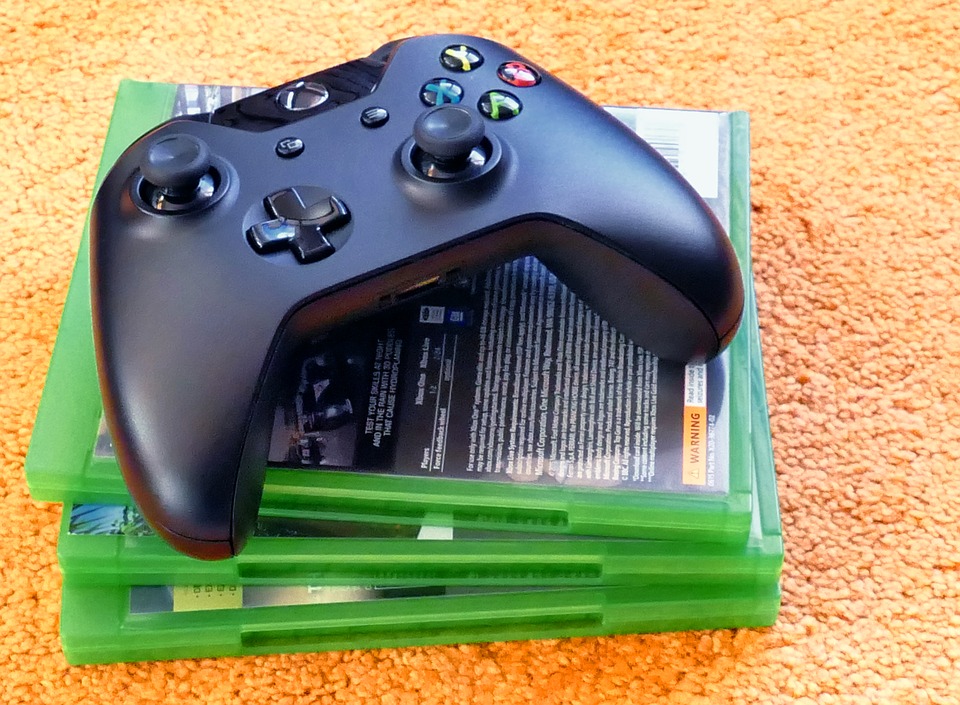 Warning Label: List of Effects Is Based On Possibility, Not A General Fact For All Subjects

Of course, let’s point one true fact out: these benefits, and even the negative effects that parents tend to rant on about, are all subject to speculation. No two people are the same, not even twins. To assume that because a game had a positive effect on one player, it will have that same effect on other players, is erroneous. It could, and it couldn’t. It all depends on who you’re talking about. That being said, the list of potential benefits seems to extend far beyond the list of negatives. It seems as though parents are quick to judge the gaming hobby of their children, and reproach despite the longer list of benefits. But that begs the question, are the developers to blame, or are the parents responsible for the games that children play?

Sure, developers make these games, but it’s understood there’s a large, adult market for them. Using GTA as an example, developers aren’t making that series for the sake of your typical 13 year old. If a 13 year old happens to gravitate toward that game, it makes sense, because of the early teenage curiosity and want to rebel. But wouldn’t the parents be to blame, at that point? It’s a tricky situation–developers need to make sure their games are targeted at the right people but parents should also keep a close eye and make sure children are following that targeting.

Rather than assume that games have any effect, positive or negative, let us consider the people playing the games. Let’s look at the players, and all their individual personalities and tendencies. Their individual needs, medical status, and lifestyles. From there, one can gauge whether a specific game, or game genre, can improve them in some way. The task every developer should set out to accomplish is not just to merely entertain. Anyone can do that with a simple joke. The primary effect of a game could be to improve a skill set through an entertaining experience, whether it be reading comprehension, mathematics or problem-solving.

Furthermore, parents and guardians should be researching the games their children play. Research and dissect story elements, morals, and graphic violence and sex scenes, just like they should be doing for anything media-related like TV shows and movies. Getting the product, exposing youth to it, and then blaming developers isn’t particularly fair. Should bakeries stop making sugary cupcakes because it can lead to medical complications? No, you should just stay away from them if you’re worried. Or eat in moderation!

If you want to chat more about the effects of gaming on society, we might be doing a longer article or podcast episode about the topic! Email Raghav ([email protected]) if you are interested. Stay awesome!