THIS Is How You Should Respond to Early Access Critics 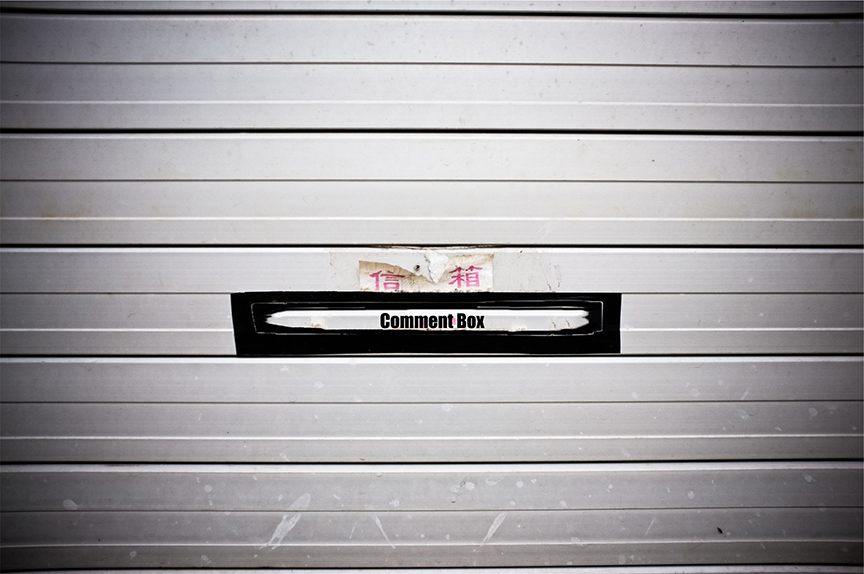 The first few hundred thousand hurdles of game development have been conquered and our game is out for early access! Break out the pizza rolls, unscrew the cap on the box wine, and party hardy! Everything’s hunky-dory! . . . except . . . well . . . there are some less than stellar reviews coming in . . . Actually, that might be an understatement: it looks like lots of people are really unhappy with your game. Yes, your game. Is it time to panic? Get defensive? Start attacking back at these obvious “trolls”? Let’s take a deep breath and figure this out together.

If the consensus is that the game is not fun, it’s on us to fix it. While it’s easy to get frustrated over negative reviews, early access provides a distinct opportunity for us as developers to (put it bluntly) get our act together. Not every review will be useful, but if we operate on the premise that the majority of reviews are honest reactions to the games then we can take the comments, both good and bad, and better tailor the game to what our target audience wants. This is much easier since Early Access is a point in the game’s development where the foundation has been laid, but the placement of the walls has yet to be determined.

I wanted to tackle this comment first, partly because writing is my focus, but also because a review about the writing can be complicated. In my own experience writing for SanctuaryRPG, we had reviews, both positive and negative, about the writing. Some loved how over the top and cheesy the humor was, while others despised the childish jokes and puns. Knowing what to take out of writing criticism can be difficult, and when that criticism is about an early access game, the job becomes even harder. However, we knew the kind of writing we wanted to do. While some people didn’t like it, the majority of folks did and we decided to double down on the style of writing. While writing criticism is often legitimate, when the focus of the writing team is pretty solid it’s often good to stay focused rather than risk a complete shift in the writing: it may be cheesy, over the top, and filled with dad jokes, but the game’s writing is cohesive and people love it.

This is a comment I see crop up on a lot of early access games, and it’s a pretty disastrous omen especially for open world or sandbox games. Where’s the content? Well, it hasn’t been created yet! Except . . . this can be an enormous problem for games that are all about content. Often in my observations, these games fail to add enough content and eventually fizzle out, in both hype and development. So take this as a word of caution: whatever content you may be planning, this is your sign to double, even triple it, and crank it out fast. Whether it’s missions or unique blocks or ship parts, a lack of content can fizzle out interest in your game faster than your older brother could beat Green Hill Zone. (Going on the assumption that our older brothers are better than us at videogames.)

You no doubt think your game is fun. Your testers and writers and musicians may think the game is fun. However, if there’s a large portion of reviews coming in that are saying that the game isn’t that fun or that it’s nothing special, it may be time to take a step back from the game and look at things objectively. If you look at the MOBA genre, you’ll see games like League of Legends are constantly evolving their mechanics and approaches to certain aspects of their game. My favorite MOBA of all time, Dawngate (RIP you sweet prince), was questioning every MOBA convention- from mana bars, to starting at level one, to how we view character roles in a competitive game. If your own game is called boring, then it may be time to reevaluate why you’ve made some of the most basic decisions of the game. Why does your RPG use health bars? Why does your racing game have zip pads? If players are finding things boring, then it’s often because they’ve seen these things done before. Early Access is still a great time to rethink your approach to the genre.

Commit This to Memory

When it comes down to it all, you’re the developer and they’re the players. You can get mad that not everyone loves the project you’ve been working on through many sleepless nights, or you can, to borrow an expression from Dark Souls players and the competitive gaming scene, git gud. If anger at negative reviews is a sign of weakness, then it’s of utmost importance to realize the power you have as the developer to be the change you want to see in your game. Maybe your vision will change, or maybe you’ll gain a surge of vigor to double down on your original idea. The show must go on, so no matter what happens, keep coding!