Prototypes Are Your First Step to Success 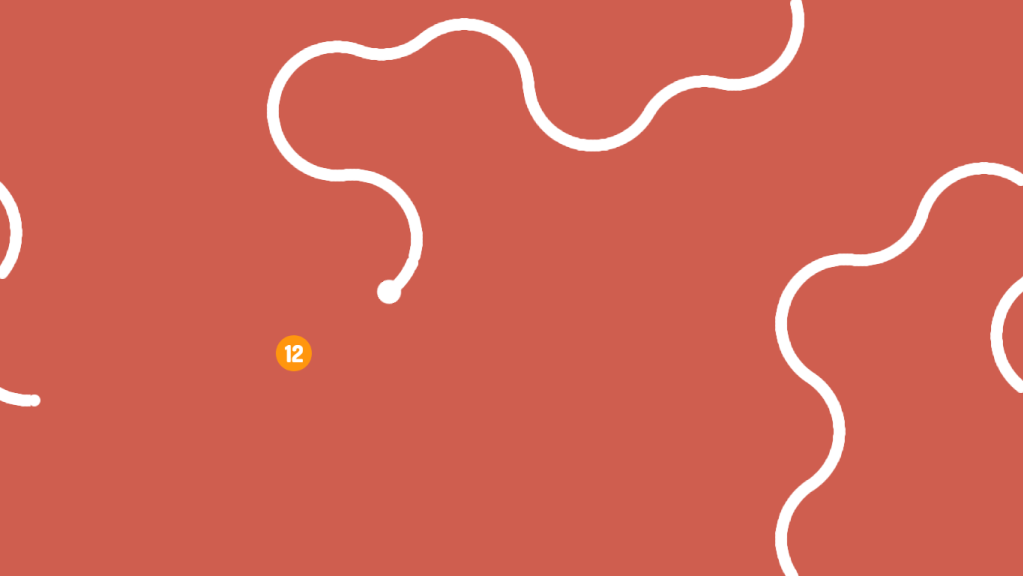 So you have arrived at your idea for the game you want to create. You have things written down all over the place and charts and drawings that detail out your workflow and you are just ready to get into the thick of things and start the dirty work. That’s great and all but really, ideas are not worth much, only execution and implementation matter in the end. To help you on your way to execution you would be wise to start off with a prototype.

What is a Prototype

Many people confuse a prototype with the alpha stage of development. A prototype is much more basic than your alpha and ultimately just serves as a ‘proof of concept’ stage, something small and dirty that will never be seen by anyone other than yourself that proves to you that your ideas are possible and if it is worth investing the time to fully see it out. You don’t need it to look fancy and clean, you absolutely don’t need a team, all you need to know is what you are doing and what your core mechanics will be. Focus on the core of your game and throw away the rest for right now. You want to come up with and test out the mechanics that will define your game and give it the life you want others to share. The prototype is your pre-birth stage, few will see it but it is your pride and joy that you hope will come out and grow to be big and strong.

You want to focus on defining your mechanics but you don’t want to take too much time doing so or else you may end up exhausting your resources too quick for absolutely nothing in the end. Every prototype period should be no longer than 2 months and that is pushing it. Like stated above, you aren’t looking to make anything flashy, just something that you can look at and say “Yeah that works! Let’s do it for real!”

While you don’t want to sink endless hours into organizing your code, there is no denying how important clean code is. Having to read your code from last night can prove to be difficult if it’s too dirty and lead you down a long road of translating last-nights haphazard design into tomorrow’s successful game. Organizing and commenting your code allows to you reuse the code later. While it seems like a waste of time to work in an organized manner,  you’ll find that it helps you trace any mistakes back to the source which saves you precious time.  Why spend time juggling bugs in the code when you could snip it at the source?  While it may seem like a chore at first, being tidy helps save you time in the long run, even if the prototype is your rough draft!

Save time by scrapping the prototype code

Seriously. Just scrap the code you used on the prototype once you move on. Keep the core ideas you learned so that you can now focus on refining and rebuilding but don’t try and go back into the mess of the prototype code and try to re-work it to be more presentable. It should be an absolute nightmare of code and no reasonable soul should ever have to revisit any of it. You just spent a month+ working on something to prove to yourself it can be done, that’s all. You didn’t just spend a month+ working on actual workable production code so don’t treat it as such. Now that you know how things work, the real code will be super easy to rebuild from the ground up. With the knowledge you’ve gained you can now rewrite your one month+ code into one week. If you even consider basing your game on prototype code, don’t. Just don’t.