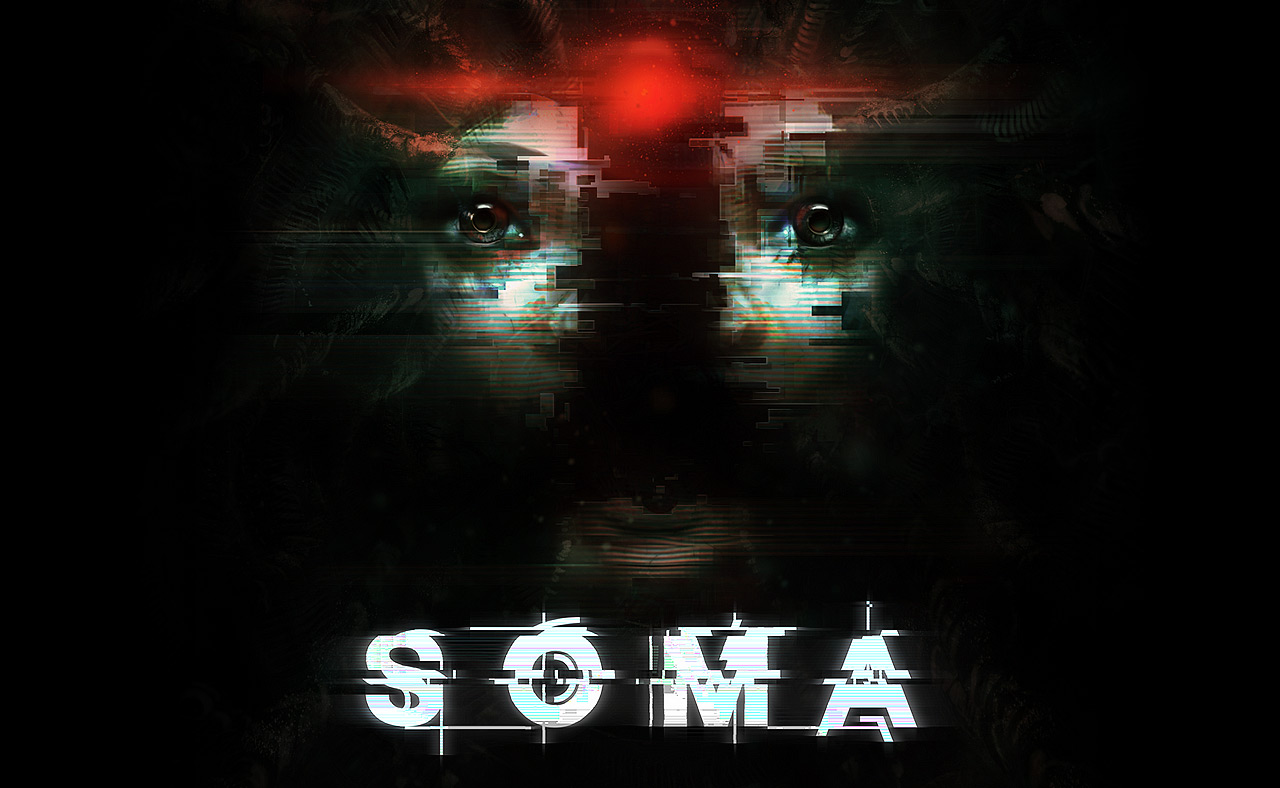 This past week I had the pleasure of interviewing Patrik Dekhla who works for Frictional Games, the developers of games such as SOMA and Amnesia: The Dark Decent. Patrik took the time to answer some of my questions about what it is like being employed in the gaming industry and share some tips to help young developers learn about creating games.

DH: Please if you would, introduce yourself to our readers.

PD: My name is Patrik Dekhla and I am a creative lead at Frictional Games.

DH: How long have you been developing games and where did it start?

PD: I have always enjoyed working with level editors and writing simple programs but only began to seriously consider a future in game development as late as 2009. On a whim I applied to a programming course at The Game Assembly, a vocational school in Malmö, Sweden. Two years later when the education ended I was picked up by Frictional Games as a level scripter.

DH: What is your educational background and did any of your studies directly help you in becoming a game developer?

PD: I didn’t have much of a higher education before studying game programming. Only some additional math and algebra which certainly has helped a lot. The game development school I went to was the whole reason I ended up in the industry and it taught me lots not only about programming, but also about teamwork and project planning. I also know it helped a lot of people that the school had strong connections with the industry when it came to getting an internship. Plus it was a great place to meet people that you might work together with in the future.

That being said, it is my understanding that game studios rarely look at what school you went too but rather your portfolio. And if you have the discipline to learn how to make games on your own then you could just skip the studios and keep on making games by yourself or with friends.

PD: I played Amnesia while I was still studying at TGA and read a few very insightful blog posts on Frictional’s blog. It seemed to be a studio with a lot of integrity and willingness to explore the boundaries of the medium. SOMA was in the early stages of development when I got the job and it was just everything I could hope for in this regard.

DH: How would you describe SOMA?

PD: SOMA is a narrative driven sci-fi horror game that explores themes such as consciousness and artificial intelligence.

DH: What engine was your game built in and would you use it again or go with another?

PD: SOMA was built in our in-house engine called HPL3, a continuation on the engine used for Penumbra and Amnesia. It’s tailor made for our specific needs and as such we’re pretty happy with it.

DH: Why did you decide to take on a project of this scale?

PD: Amnesia was a huge success so we could afford the luxury of taking on a big and ambitious project next. With SOMA we wanted to have players experience scenarios that made them seriously think about difficult questions about consciousness and identity. I think the scale of the project kind of came organically as we tried to realize these ambitions.

DH: What were some challenges you had to overcome in the development process?

PD: We spent ages getting the introduction just right. We had a set of levels and knew that they were to end with a brain scan, but the order of these levels and the events that lead up to the scan were changed multiple times. At one point, the car crash Simon dreams about at the start was a subway crash and you had a meeting with your doctor (Dr. Erin Surname, she had a plaque and everything) who at length described your brain damage before letting you know about the brain scan.

DH: How many people are involved in the development of SOMA?

PD: We were 14 people on the core team at the end of development, but there were also interns, freelancers, voice actors, contactors etc. that worked on the game. Counting everyone who touched the development we are probably close to 100 people.

DH: Are you working on or planning to work on any new projects?

PD: We recently announced that we are currently working on two new projects at the same time, a first for us. More than that I cannot say just yet.

DH: As a creative lead, what are your main tasks? Do you have a large team under you or a more specialized group?

PD: Most importantly I try to keep the vision of the game clear and unified between disciplines through a lot of meetings and documentation. I’m also in charge of a big chunk of the high level design of the game.

DH: What’s your favorite part of your job?

PD: My favorite part is probably seeing people play and hearing them talk about the games I worked on. Especially those times when their experience of some scene either perfectly clicks with the intention of it or makes me see the scene in a whole new light.

As a creative lead I love seeing some abstract idea I had take form and grow as other people bring their skills and ideas into it until it’s suddenly this very tangible thing inside our game engine.