Features that Your Game Really Does Not Need 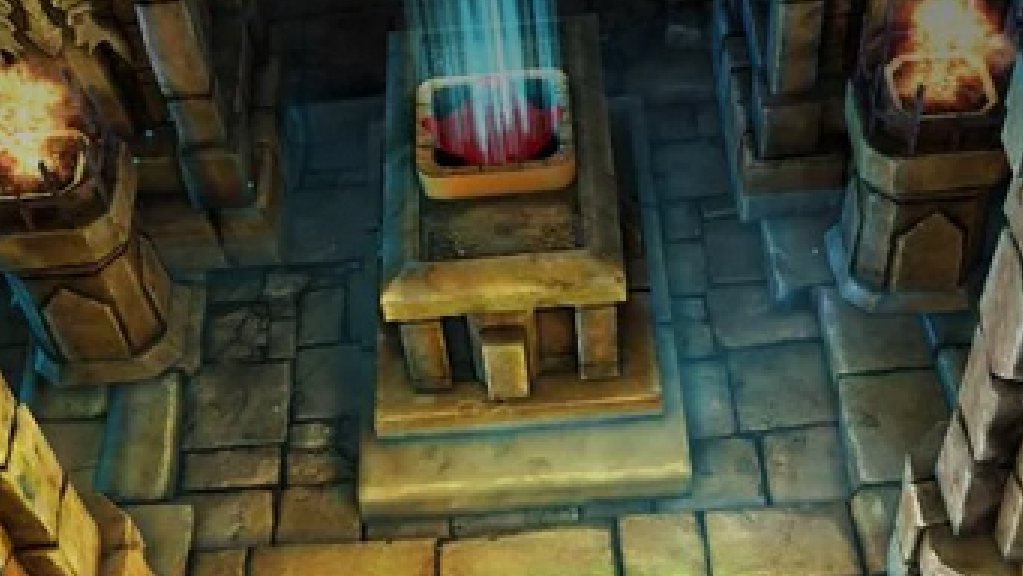 More often than not, you’ve probably run into a scenario like this; you’re playing a game and you realize that there’s a small gap in the engagement that could be fixed with a small update. Perhaps you thought the game needed a way to play it through a mobile device, or even considered asking for a private messaging system. Sometimes extra features are needed to flesh out a game, but these extra functions add up and will eventually drain your workforce. Frankly, there are some features that you can go without. Being able to separate the crucial features from the unnecessarily fluffy ones will make all the difference.

Another thing about customization is that when developing a character, their wardrobe is part of their personality. Limiting the character’s wardrobe lets the writing team imply characteristics about that character. Looks at skins from League of Legends. Sure, many of them completely clash with the setting- however they are all designed to still fit within the theme of that character.

Social integration can be more annoying than helpful.

While urging players to share screenshots of their gameplay might sound like free advertisement, it can also be incredibly pushy. Social integration can help a game become successful, but a majority of players will share the game on their own if they are having a good time.  Why harass players to talk about the game when they can just willfully share their positive experiences? Granted, features that make it easier to share these experiences are not bad. In fact, these types of features are better, as they lower the amount of effort your players need to put in  if they want to share the game on their own.

Instead of providing players prompts to post content to their social-media connections, look into creating witty scenarios in the story that are worth sharing. Games with something interesting, charming, or touching will find their screenshots posted to social media sites like Reddit or Facebook and generate an external conversation.

Hard and punishing mechanics aren’t a requirement for a good game.

With the recent release of the Dark Souls sequel, there’s buzz about game difficulty. While some players will claim that the Souls series is punishing, abusive, and aren’t intuitive, others would say that it’s a dance of skill, awareness, and practice.  However, games don’t need to be hard to be enjoyable; there will always be a place for games that have simple mechanics.

As a developer your main goal will continue to be pushing and encouraging the audience to progressively improve throughout the game, but making the game a frustrating experience doesn’t innately make the game better.  Instead of working on making levels punishing and more difficult, spend the time to design levels with forethought, intent, and attention to the flow of the level.

No, your game doesn’t need to feature mini-games.

While some games can rock mini games such as Triple Triad or an in-game casino, they’re not necessary. Deviating from the core game to spend time making mini-games can detract from the time that could be spent on refining the core game. Once your game is polished and ready for the masses, look into secondary features to give players a break.

When players are aching for content, don’t make the mistake of providing them with superficial updates and mini games. Players craving an update to story or mechanics will take the update negatively and this will undermine any future developments the team makes.