How Your Main Menu Can Completely Change Your Game 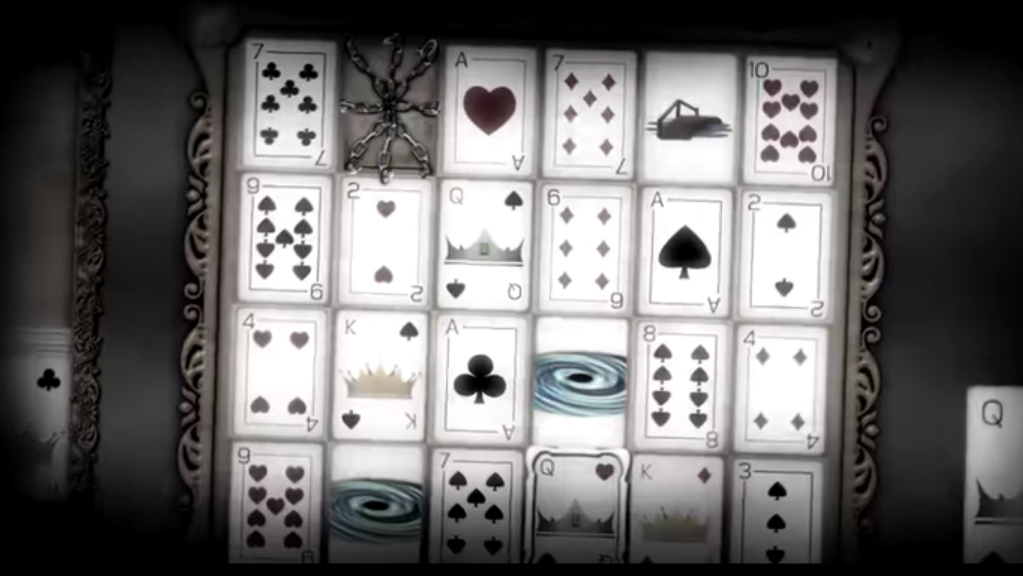 When we talk about games we truly enjoyed, we rarely if ever talk about the experience we received at the main menu. We skip past, choosing the save we want and jump right into killing the 60ft titan. Why is that?

Main menus aren’t necessarily boring, but not many would say they are fun. Well they should be, since they are what our game will be judged on. If your main menu is hard to navigate- no one will be able to play your game, and if no one plays your game, then many will argue you don’t even have a game.

Today I will discuss some of the reasons why a good main menu is important as well as how it leads the player to the actual game. A main menu is supposed to set  up the type of adventure you are going to embark on, so why not make it as adventurous?

We often wait until late in development to consider the design of the main menu screen. I have had numerous discussions with people who say just throw in  a start button and you’re fine. Yes a functional menu would just need a start button to run the game, but the more options you have such as, load game, quit, credits, and settings can make your game a better experience.

Many developers don’t realize that the main menu is a sense is your game’s first impression. You know what they say, “you only get one.” This isn’t as true in games as it is in life, but the value of that statement should still hold. If your main menu is dull or messy people will assume the game will be the exact same way.

Cluttering a main menu screen is never a good idea. First it makes it difficult to navigate or find the game mode you are looking for. Second it may not even have the mode the players wanted, since game menus tend to vary depending on the type of game.

For instance there may be a menu option to customize my gun’s color and stats. You wouldn’t see this in a racing game, but you may see a garage where you can fix up or customize a car. When creating a menu think about what’s important.

First option you’d want to put on your menu is the start button since it’s how players will reach your game. The second is either an option to load or a score menu, I say either or because again, your game may only have one.  The final option you want to put is a way to quit the game. If players don’t know how to leave the game, they may never come back when they finally discover it. Allowing for quick exits and entrances allows for players to get to the game fast as well as getting to life faster. You may be thinking, “why would I want the player to leave.” It’s so they can come back. If you have a quick start then they will always come back.

Give Credit Where It’s Due

The credits are one of the most overlooked features of a game. It displays who helped in the creation of the game. This may be a sentence. but could also take an hour to get through. (usually why most games have a skip feature)

One thing I rarely see in games is an interactive credits menu. Why does the game need to end because it’s reached the credits? I feel the credits should be as fun and enjoyable as the game itself. Some games posts pictures of the player or NPCs in the credits, which is enjoyable but still feels lacking. The goal of the credits is to know who worked on the game, if players just skip it because it’s boring then I consider that a minor failure.

Adding rewards such as special gear or an achievement will add more player engagement and creates a mutual agreement where the player get a cool piece of loot and  also know who the developers are. Its not a 100% win-win, but it’s close enough to expand on.

In conclusion, next time you’re crafting a main menu, consider the players and what information they need or would want. This is your time to draw them in. Main menus are a powerful element that other forms of media don’t have. Take advantage of it and masterfully craft it to lure players in!