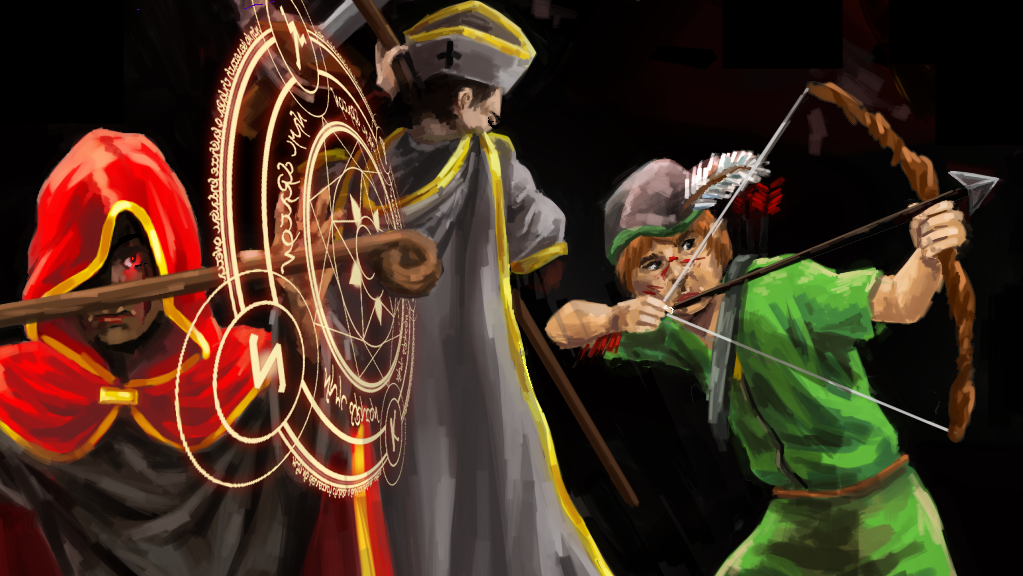 It wouldn’t be far fetched to assume that most people who have played video games have at one point, played a video game with a friend sitting next to them on the couch. While this was certainly far more prevalent before the advent of the online multiplayer scene, “couch games” have recently been making a resurgence of sorts, with games like Towerfall, Stardust Vanguards and Spelunky receiving substantial critical acclaim, while games such as FIFA and NHL still command attention in that space. To this end, it’s important to understand what makes these games successful in their attempts to become the king of the lounge room gaming space.

Couch games need to have a layer of simplicity that is immediately understandable to anyone, no matter whether or not they have experienced a video game before. No one wants to sit down and have to learn a complex system of rules that take a long time to understand, everyone just wants to immediately get into the action and have a good time. This is why you as a game designer should make the game as easy to understand as humanly possible.

Take inspiration from the likes of Towerfall, a game with four directional buttons and four face buttons. Anyone can pick up that controller and understand what is happening without effort, therefore more people are going to want to play the game, or even watch it while waiting to play.

It’s important to actually make your game watchable. More often than not, there will be more than four people in the room. To this effect, you have to make the game watchable. Make it look exciting and give it visual flair. Broforce is a game that does this exceedingly well, combining humour with constant visual stimulation, entertaining not only those who are playing it, but those watching it.

To this extent, it is also worthwhile anticipating that some people may want to turn your game into a drinking game. Because of this, any way that you can actively make the game entertaining to people simply through visuals and effects is a net positive.

Something you always need to pay attention to is gameplay turnover. What this means is that you need to keep attention on the game at all time, and this can be quite easily done by having short levels. While not strictly a couch multiplayer game, a good example of this is Super Meat Boy. Because the levels in the game are so short, usually 10-20 seconds maximum, it’s quite easy to be constantly in an “addictive” frame of mind, one where the player, or players, can get stuck in a loop of sorts where they don’t want to stop playing. This is quite similar to the term “one more turn” where the player feels they just need a little bit more. This pushes the players to be consistently invested in the experience without feeling like their time is being wasted.