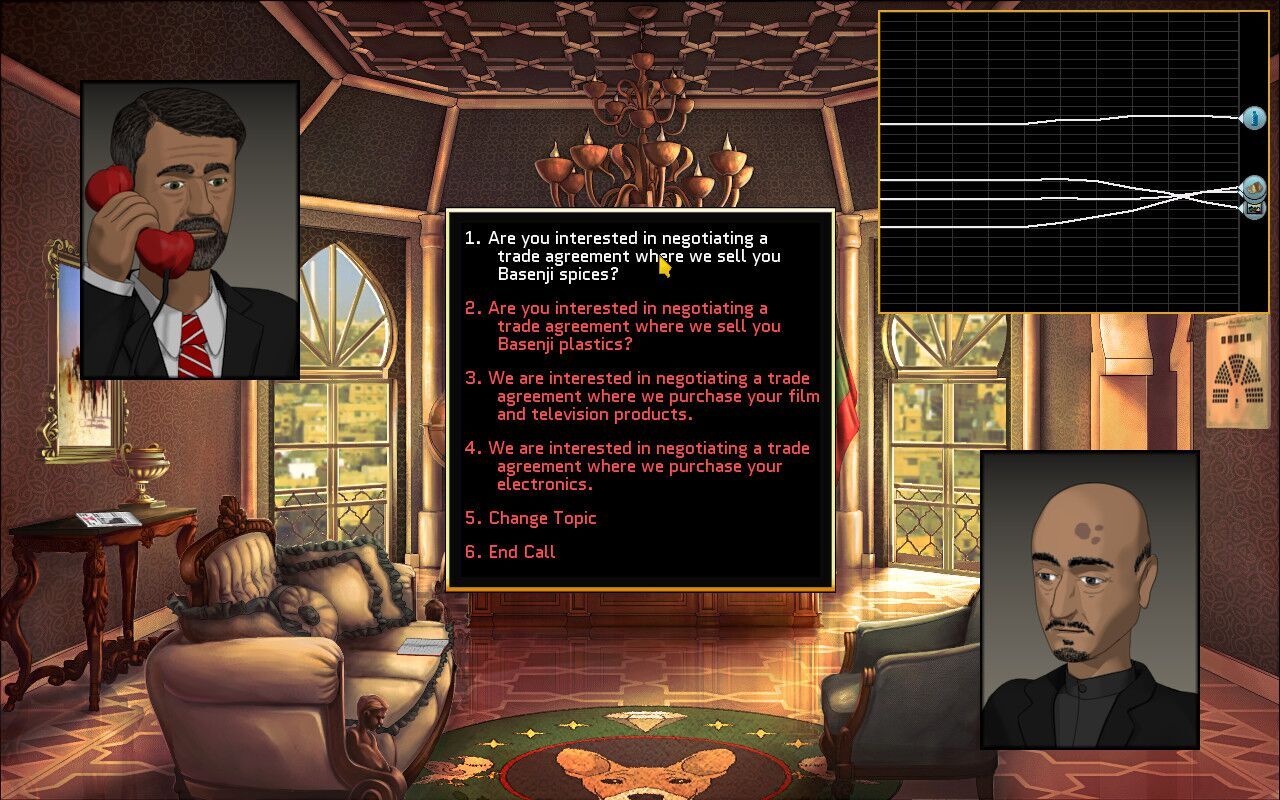 It’s become this common thing in gaming where NPCs ramble on with seemingly no purpose, making players skip through the dialogue and miss the little valuable bits of information scattered throughout. It seems we’ve forgotten that to make good characters. What they say should be of importance, or interest, to the player. There’s simple tricks to making this all happen. Tricks that take us back to basics, so we can build up from there.

Give Them Sufficient Purpose

In too many instances do NPCs tend to be filler. For instance, in an open world, there may be few NPCs around, but perhaps only two of them have side quests or main missions. The rest might be there to fill up empty space and make the world look more inhabited. This is the worst thing for a player who is left wondering if they ruined a storyline, or if they need certain items before they can talk to specific people. It’s depressing when they find out there’s no purpose to those select characters.

True, it’s more work making every single NPC unique and interesting, especially with deadlines and budgets, but would you rather a slightly smaller project that’s better quality or a larger project that’s filled with things you wish you could go back and change? In essence, all NPCs need to provide at least one important factor to the game, whether it’s for the sake of story, or sheer entertainment.

Never Drag the Player Down

The dreaded quests in which players have to guide NPCs either need to stop or be improved, preferably the latter. It’s become a running joke where all players let out a loud groan of disapproval when they have to lead a character. Why? Because NPCs are slow, clumsy, and annoying. Some are outright useless in battle, which means the players have to keep the NPCs and themselves alive. This has to be improved and the way to do it is to not let them be useless.

They should hold their own in battle without taking the spotlight from the players. They should be able to match the player’s speed, even if it is just a little better than it is now. More so, the quests where they need to be led to complete an objective need to stop altogether. No one enjoys them- not even developers. Surely, storytelling has evolved past the point of the expected “lead ____ to safety” mission? Rather than be a burden that takes away from the fun that a player is entitled to, NPCs should add to the excitement of the fictional world. Making them independent, helpful, and interesting will make players connect with the game even more so.

Remember, They Should Drive the Story

While they should be entertaining, NPCs also need to move the plot along. This means they should have some optional dialogue that’s just for story’s sake. This way players can learn more about the world of the game without having it forced upon them. For instance, the Mass Effect and Elder Scrolls series do an excellent job at this. Players can get right to the point and maneuver around dialogue options to get more information on the story, characters, relationship dynamics, lore, and more. This means that all that rambling on that some characters tend to do to fill in the air needs to go. It shouldn’t be about submitting dialogue for the sake of submitting dialogue, it should be about building each individual character to the point where they aid in story development.

NPCs have become an afterthought in a lot of games where the main focuses are the player character, level design, menus, and weapons systems. While all those are crucial, a game is a composition of all those elements. This means that NPCs deserve more effort and time invested into them. The recompense is a happier player and a higher quality game. They don’t have to be amazing and contain mission hooks, they just need a good reason to be there. Rather than treating them like filler, they should be treated as tools which help make everything come together.