You Won't Believe How Drugs Can Improve Your Game 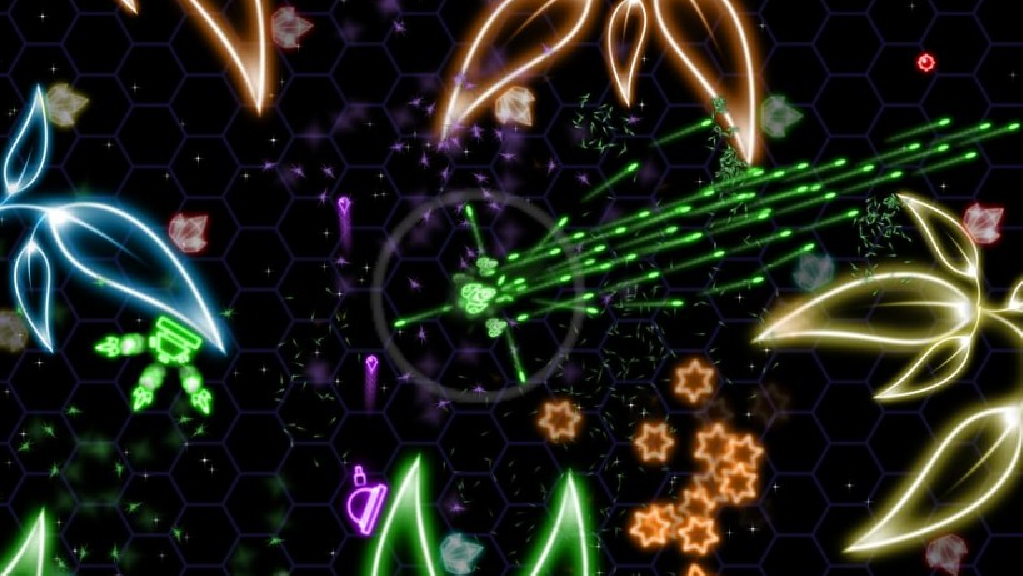 Depending on where you live drugs may either be a huge controversy or as normal as apple pie. Drugs have influenced countless games and have even made their way into many games, even today. Yes- play almost any M rated game and you will either see cocaine on a desk or run into a field full of marijuana leaves. I still can’t forget that field of hash in Far Cry 3 we had to burn down.

Even more, drugs have shaped mechanics, stories and aesthetics of games. Some truly appreciate the experience of virtual drugs. So as usua,l I started brainstorming what cool effects have come out of these virtual drug encounters. As a result I realized that utilizing drugs creatively can add variety to your game.

I have many games in my collection but one that truly gripped me was Deux Ex: Human Revolution. If you’ve never played the game, the general plot revolves around a world torn in two. One side embraces these augments that generally make one a superior human being, while the other side heavily opposes this.

If these augments are so great, why doesn’t everyone get them? Well, they’re expensive and only the rich can maintain the addiction that comes with the godlike abilities. Here this game is using a substitute for drugs, but is still using the underlying problem of addiction many who use drugs face. People lose their homes, families and sometimes lives in this world just like in ours.

My point here is drugs, or a similar analogy, can be a powerful tool in terms of story. Yes many games use it terms of drug smuggling or just pointless fun, which is fine and all,but if you dig deeper you could truly deliver a compelling and interesting story.

Drugs allow for developers to add any wacky or non story related content they want into the game. They could choose to tie it into the main plot or not. For example Watch Dogs used their version of drugs to allow the player to play different mini games. Whether you liked the mini games or not, the game definitely was stronger for having this break in the run and gun action. A break from the core game is always good as it allows more variety in engagement.

There are a lot of people in the world who use drugs. Now even if you are anti-drug, this is still a market to tap into. Some people don’t realize alcohol is a drug and if your main protagonist decides to crack a cold one, chances are your player will want to as well. I’m not saying your game should be filled with subliminal messages or advertise a certain brand, however. What I am saying is that people want to relate to their character. It’s why some people in Call of Duty speak in real military codes and why people spend more time customizing their characters than playing the game.

At the end of the day, drugs aren’t that bad of a concept to use. Think about where we’d be if Mario didn’t have his mushrooms, or if you couldn’t use plasmids in BioShock, or even not being able to make use of jet or stimpacks in Fallout. These items are iconic to their respective games, even if often overlooked.