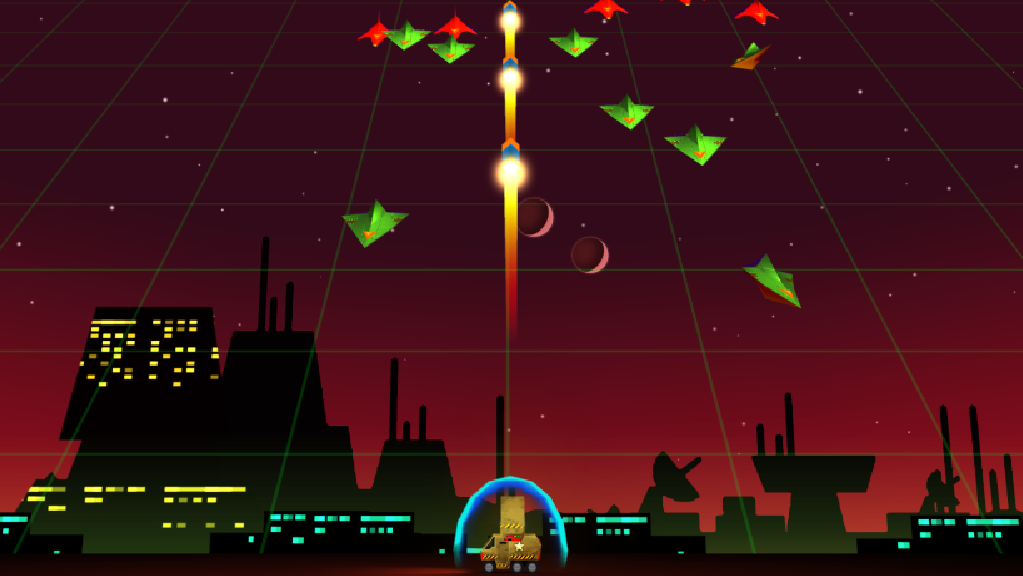 Unfortunately, many franchises less than gracefully handled the single biggest evolution in modern game design; the introduction of 3D gameplay. While you could certainly proclaim Sonic the Hedgehog 3 as a good game, you’d be hard pressed to find as many people defending the likes of Sonic Adventure and even less people defending the notorious Sonic The Hedgehog 2006 reboot. Ultimately what sets apart these successes (Super Mario 64) and these failures (Bubsy 3D) is simply an understanding of how 2D games are played and how you as a designer are able to convert it into a fully three-dimensional world. For this purpose, it’s worthwhile examining Castlevania (before the Metroidvania style was adopted) and comparing it to what I believe to be it’s unofficial sequel, Dark Souls.

Probably one of the first things Castlevania does superbly well is it doesn’t pull any punches, but it still has an incredibly high “difficulty” for lack of a better term. Everything in the game is introduced to you as the player one step at a time, giving you the ability to learn as you play. Eventually it throws new obstacles at you to challenge you, before then combining everything that you’ve learned into one great final challenge (the corridor on the way to the boss fight with Death is one that definitely showcases this idea).

Similarly, Dark Souls brings the player through a similar gauntlet, with easy to hit enemies that showcase the basic gameplay. They’re aren’t too difficult to dispatch, and even if you do get hit, it’s rarely going to get you killed instantly. The game gives the player enough time to learn the mechanics, without shoving constant tutorial dialogue down the players throat. They are given all the tools right away, it’s all about how the player can use those tools; similar to Castlevania.

With any 2D to 3D conversion, you as a designer owe it to your players to have a game that feels the same, but offers more freedom. Unfortunately, this is easier said than done. One simple way to effectively do this however, is to carefully study the aesthetic design of 2D game, then examine where those aesthetics actually came from. This is one of the biggest problems that the 3D Sonic games have, as they rarely retain the same feel of the original trilogy, instead adding in an incredibly conflicting art style that feels more like bizarre fan-fiction rather than anything else.

This is where it’s important to understand the evolution of the feel of Castlevania. Clearly taking substantial influence from horror classics, Castlevania very much has a dark, isolated and depressing feel. After all, you play as one lone hero taking on Medusa, Death, Mudmen and Dracula. Dark Souls takes a very similar route in giving the same grim tone; giving you glimpses of monsters that are in the same league as the horror classics in terms of sheer ferocity and repulsiveness. The player should always feel the same, no matter what.

It is also incredibly important to always be mindful of the changes that 3D brings with it. Movement, is usually key to this. You don’t move in three dimensions the same way you do in two. Similarly, you don’t move the same way in water or in space as you do on the ground. These types of changes are crucial to keep in mind. To go back to the example of Sonic the Hedgehog, the games worked so well in 2D because the player would have ample time to see the next part of the stage ahead of them. It is simply easier to see what’s coming up soon from a 2D perspective as the “camera” is on the side of the map. The 3D Sonic games however, generally tended to place the camera behind Sonic, making it much harder to be able to make movement decisions. With the camera being behind Sonic, all of a sudden the player must make faster snap reactions to the map as what they would be making in the 2D Sonic games.

There you have it folks. 2D games can successfully survive the jump to 3D, however they will need to be changed for it them to make that transition properly! As always, be receptive and open to all factors surrounding your game and allow them to shape your game as necessary.