Ludonarrative Dissonance and You: What it is and How to Avoid it 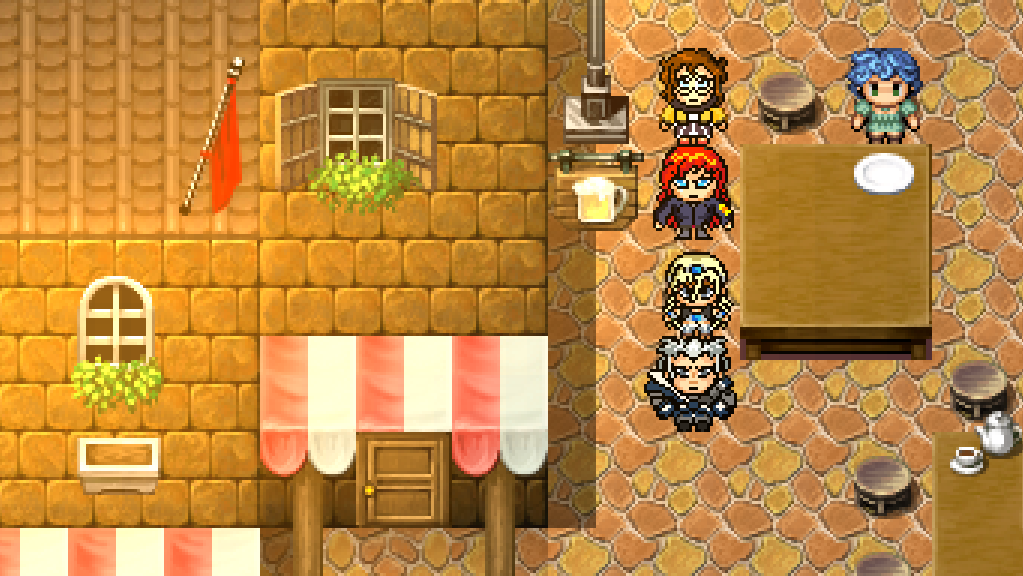 “Ludonarrative dissonance” is a fancy term for the gameplay not matching a game’s narrative. To use an example, it would be when cutscenes don’t follow the rules of the game. There are many games which use scripted events to drive the narrative and provide context for the player’s actions. However, dissonance between gameplay and narration is not only limited to cutscenes but also other instances where the game is beyond the player’s control. There are also things like a character’s in game actions not matching their characterization, or simply elements of the plot which are out of tune with the rest of the game.

Most of us have encountered this problem in various games we have played and this can be alternately frustrating or humorous, depending on how you look at it and how seriously you take gaming. Generally speaking, ludonarrative dissonance tends to be problematic as it breaks immersion. Due to characters who behave inconsistently with how they’re presented.

However, sometimes, ludonarrative dissonance can be played for humor. If you do wish to use this effect for humor, it is good to understand how and why this happens, in order to best use it for laughs.

This article will provide a few tips for what to look for and how to prevent this from happening. Unfortunately, proper use of comedic elements will be beyond the scope of this article.

What You Should Look For

If you want to prevent ludonarrative dissonance in your game, the first thing you should look for is if the player character behaves differently in cutscenes than in gameplay. A character who is a hardcore killing machine capable of laughing off repeated gunshots to the skull should not be knocked out from behind by a gentle tap to the head. Conversely, a physically frail milquetoast should not be able to casually handle an 80 foot tall space lizard just because it’s a cinematic and you need the game to progress.

The above also applies to a character’s behavior. A character who preaches peace and tolerance in cutscenes would generally not be the sort to throw grenades at ambulances in gameplay. A hardcore sociopath probably wouldn’t be the type to suddenly embrace peace and compassion either, at least not without a lot of explanation.

How to Prevent This From Happening

The biggest key to preventing ludonarrative dissonance from happening is consistent characterization. Make sure that your writing team understands the personality and motivations of every single character, so as to prevent uncharacteristic actions. Spend time asking yourself, “would this character take such actions?” and “How would other characters react?”

Another way to prevent ludonarrative dissonance is to have the characters drive the plot, not vice versa. This isn’t to say that the events of the plot should be locked in place by the personalities of each of the characters, but to say that if you want an event to happen inside a game, you should make it so that there is enough exposition and background available such that you can explain why things are happening the way they are. For example, if the player suddenly decides to shoot the Big Bad after having spared all the previous villains, it could be because the Big Bag burned his house down or something while it wasn’t as personal with the other villains.

Of course, player agency is still important. You shouldn’t arbitrarily restrict a player’s actions just because such actions would go against the established narrative. Most players can see right through that and will become frustrated with the game. Perhaps try to implement a series of rewards and punishments, or fork the plot depending on the player’s actions. It is up to you how you guide the player, but make sure it remains guidance, not railroading.