The 3 Pillars Of Designing An Engaging Roguelite 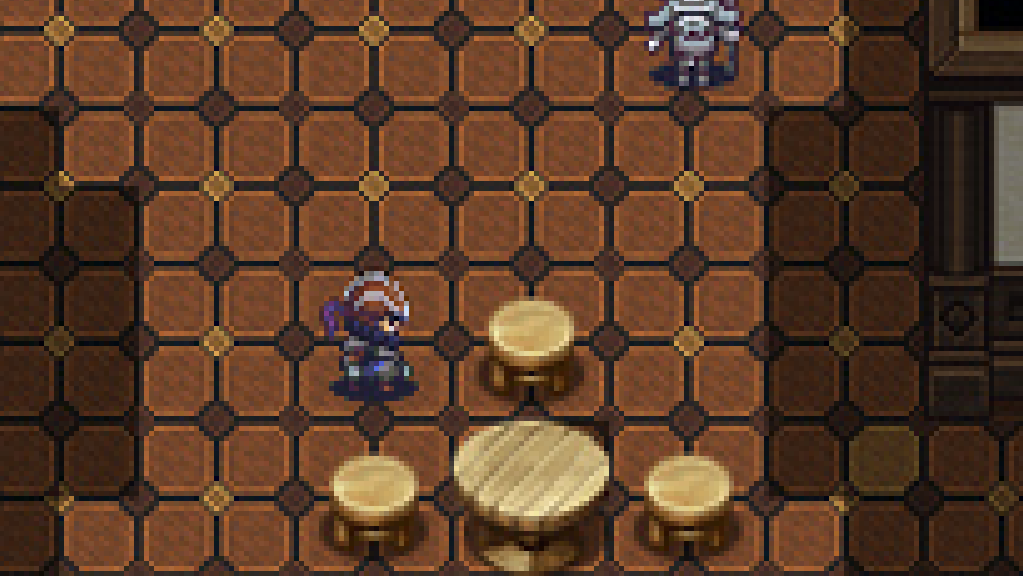 Roguelites are rather unfortunately some of the hardest games to design effectively and intelligently. However, with these three steps, you just might be on the way to creating the next smash hit.

Do not overcomplicate your game at this base level. If your player can’t understand your combat system right from the first second, they’re not going to be hooked. By keeping a simple base combat system, you’re also allowing yourself freedom to do more varied combat in the future at later stages of the game. Think of Edmund McMillen’s The Binding of Isaac: Rebirth. The game is instantly understandable, but allows for heavy variation though its item system. This will keep your players invested in your game

There’s nothing worse than a bland and boring world that your player will not want to explore fully. This ultimately comes down to making your world feel living and breathing, rather than just the result of procedural generation. Add creative flair to it that will keep your player interested in the world you’ve built for them.

Most roguelike games tend to be seen as quite difficult, although this is somewhat of a misnomer. Not every game in this genre is actually that “difficult”, they rather tend to be daunting to a new player. This is where you as a designer need to be smart. Give the player all the tools they need to succeed right away, and then tell them to win the game. Make it as easy as that.

Think of the way that games like Bloodborne or Dark Souls make you as a player feel. That’s how every single player who sits down to give your game time should be feeling. Make every victory one that feels exciting to your player. To this end, enemy design is very important. Vary what your enemies can do, but never make it unfair; give obvious telltale signs to attacks that your player can and will adapt to. This way, your player will be far more likely to come back to your game.