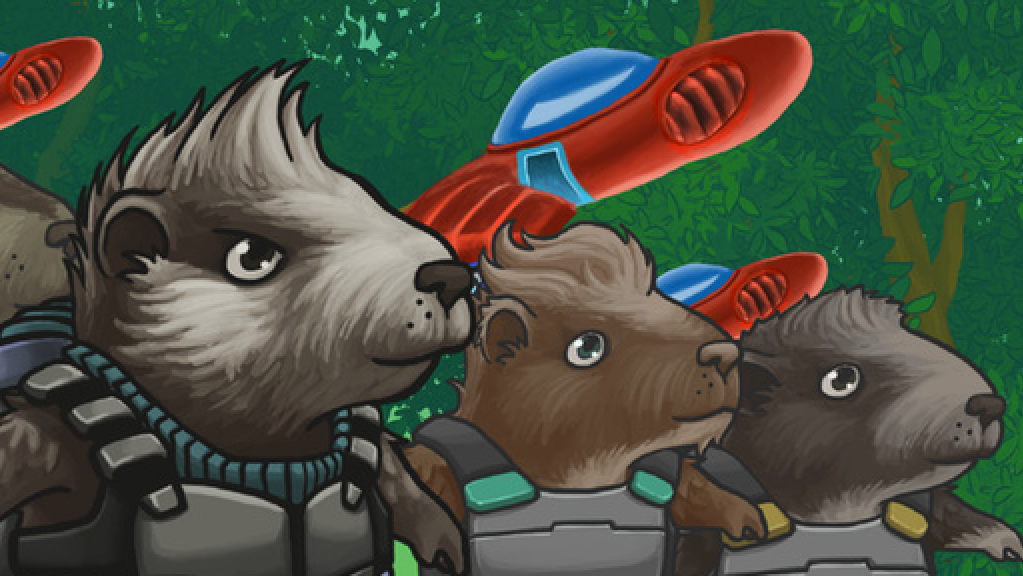 Many games get their start as a brilliant idea imagined by a developer or producer. Unfortunately, a brilliant idea is as far as most games get, thanks to a lack of resources, planning, or will. However, if you do get past the initial set of psychological hurdles, your game will have to start somewhere. However, jumping straight into coding multiplayer functions for instance, is ill-advised.

Most games start out with concept art. While many developers dismiss its value, concept art is a very important aspect of the game development process. Because concept art is so important, I’ve gone ahead and compiled a short list of pointers to help you and your team get the most out of the exploratory artistic process.

The first thing to remember is that you have to explore as many aspects of the game as possible. That means creating a large volume of preliminary sketches, renders and character references. Make sure that everything you want to include in your game has some sort of preliminary artwork attached to it.

The second thing to remember is that you should not spend too much time on preliminary artwork. The game development process is long and arduous- getting stuck at the very beginning will delay progress later on. Thus, it is a good idea to make numerous quick drawings instead of lavishing attention on one or two facets of your game. Not everything will need to be fully detailed or rendered. The more aspects of the game fleshed out in this stage, the easier further development will become.

The whole point of the above exercise is to create a unified visual aesthetic. This means that all the visual elements of the game have something in common which ties everything together. This prevents your game from looking like a disparate grouping of unrelated visual artifacts and gives your game a consistent appearance that players will be able to remember.

This step normally requires a great deal of collaboration and teamwork. All members of the creative team should discuss with one another what the unifying aesthetic of the game should look like and what pieces of concept art best represent that aesthetic. Programmers and animators should be brought in as well, so as to decide how to include concepts that might be particularly resource intensive.

If you happen to be making a game, look at your own game with just as critical an eye, or better yet, bring some friends in and ask them what they think. Although your game is your game, fresh eyes are always a good thing.

Now that you’ve selected a unifying aesthetic, what else is there to do with all of those pictures?

Concept art is usually the first tangible material produced for a game. Given how important marketing is, you can use concept art to create early promotion and marketing materials for a game. It is always good to generate awareness of your game as early as possible, so that people will know about the game and will anticipate its release.

Make sure to start with potential partners. Concept art should be revealed to investors, creative partners and potential collaborators first. Unlike the public, they should be allowed to provide input into the aesthetics that you and your team have decided on. If they have any suggestions or reservations, be sure to listen to them.

Only after everything is finalized, should concept art be shown to media outlets and the general public.Work with your marketing team to ensure that the greatest amount of exposure can be generated.