The Four Steps to Bringing Your Game Idea to Life 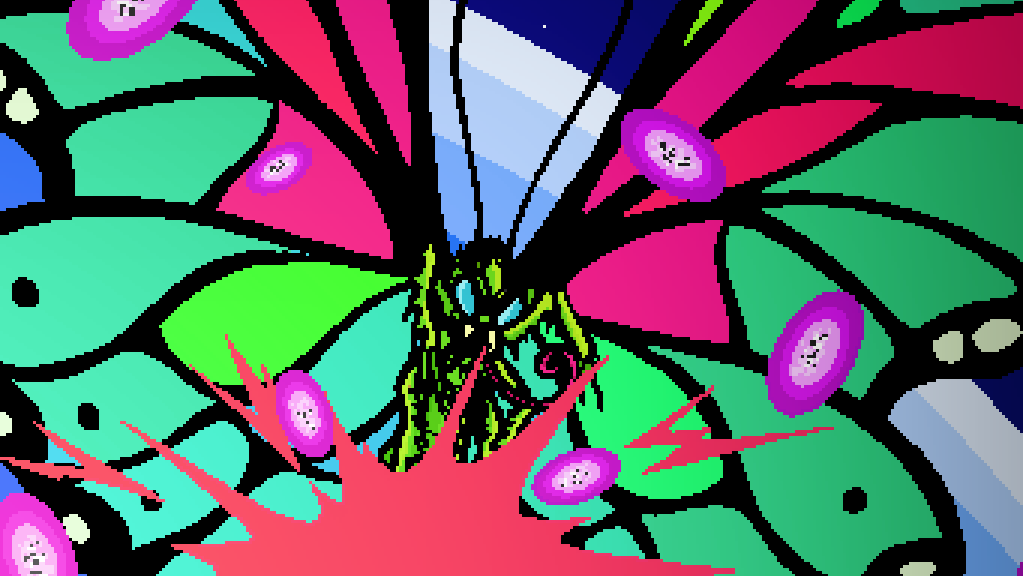 Many would-be game designers have come up with the “greatest idea ever!!!!1111!!” Such ideas usually end up taking a smattering of concepts from the greatest of high intensity first person shooters, massively multiplayer dungeon crawlers, and complex strategy games- all of which are then mixed together in an incoherent and wildly ambitious manner. Such grandiose thinking usually results in disappointment due to the fact that most budding game developers simply do not have the time, skills or financial capital to make the highly resource intensive games released by AAA studios today.

Some developers make a half-hearted concept demonstration that doesn’t get anywhere. Most, realizing the challenges inherent in game development,  just give up altogether and leave their game as an unformed idea that they sometimes revisit in their imagination.

That being said though, having lofty aspirations is not by any means a bad thing. Many well-known games or franchises, such as The Binding of Isaac, Counterstrike or League of Legends, got their start as indie projects or as small scale modifications of existing games. It takes careful planning, organization and determination but it is definitely possible to turn any idea, no matter how far-fetched, into a successful game.

After getting that spark of inspiration, the first thing any game developer should do is flesh out the game’s concept in some way by writing down your initial thoughts or sketching them out. If it’s a game driven by aesthetics, it would be wise to sketch out some concept art of the game’s characters or setting. Likewise if the game is story driven, an outline of the plot could be written. If the game has a unique mechanic, then describe what makes such a mechanic unique and how it would work. Committing something to paper or screen is the first step towards making a game and the most critical one because it is bringing your concepts to fruition. even if on a small scale.

After sketching out some concepts, you have to organize them. The next step in the process of turning your idea into a game is to make a design document. Doing so goes beyond the scope of this article but a design document is a good way to formalize and organize a series of previously unrelated concepts. With your game’s ideas on organized and on paper, it is time to go to move on to actually making your game!

Before going any further, it would be a good idea to create a preliminary prototype of your game. Take the core elements of the game’s aesthetics and mechanics and make a small, playable, demo out of it, using whatever technology you can.

Once you have your design document and a semi-functional prototype, you now have to start getting rid of things. Unless you work for a major studio, chances are that you don’t have the resources to make every part of your game that you would like to. Maybe the game will need simpler graphics, due to a lack of artists, or maybe the game needs to be released in a short period of time, meaning it will have fewer levels. Determine what resources you and your studio have and then start by stripping back to the core elements of the story or mechanics that you identified in the previous step.

After this, start to add things back to the game. If you come across more money or more resources available later, you can always include more features as time and resources permit. It’s always good to have features be planned for and not be last minute additions. Just be sure to know when to stop, all games have to come out eventually!

After determining the scope of your game, start making it. Put time into it, make it to a schedule. There will be difficulties, there will be setbacks, there will be weeping and gnashing of teeth. Ultimately though, if your plan is good and you stick to it, you should have a playable product and a completed game.