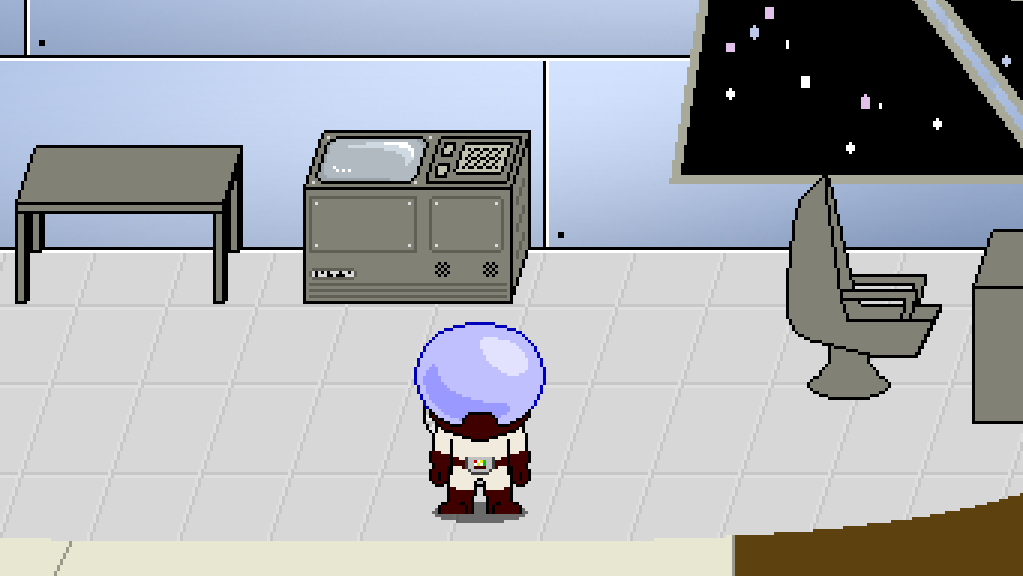 Undoubtedly one of the best selling consoles of all time was the Nintendo Wii. Even though some players mock the lack of “mature” game titles on the system, no one can deny how it has impacted the gaming world. Nintendo brilliantly marketed their new console to families and set the bar to where any age group can play.

By examining this  model, alongside others, we can determine that proper demographic focus can lead to great results. In this article I will guide you to finding the right target audience to aim for, as well as ideas to brainstorm about when deciding.

By selecting an age group you eliminate down the stress of pleasing everyone. This will lead to clear, focused design for that age. Just be careful, in some cases it may limit creativity. Just remember limits and constraints allow developers to truly flex their design muscles.

Making a complex game for first graders may not sell well, so sure to keep in mind the level of gaming knowledge that  demographic posses.

Aiming at this age group is bittersweet. On one hand you can truly be creative because younger audiences tend to not question  the impossible- while on the other hand if your game isn’t easy to play, you may lose a chunk of your audience. With this group really  consider not only the player but also the observer. Games which have been successful in this demographic, such as Minecraft have benefitted greatly since preteens often love youtube stars.

When aiming at this group you can truly expect mixed results. This is because our teen years are about finding ourselves and  games are no different. I am quite sure a number of us went from Mario to Halo, or Pokémon to Call of Duty. In this day and  age multiplayer and social interaction is almost a must when aiming toward the teenage group. Also funnily enough, many games which are rated for mature audiences often end up falling squarely into a teen’s field of interest.

This group is one that fascinates me. I am within this group and we are truly an astounding one.  Games targeted towards 18+  usually either come in one of two forms with the occasional hybrid. The first is the games that can be played in 5 minutes or less. With the rise of mobile games these games allow players to sneak in a session before class, on break at work or at the bus stop on the way home. Next to no set-up is required, just a phone or handheld console and a little bit of free time. The second are the usual AAA games that suck us into massive worlds and take dozens of hours to complete. These are usually complex games with genre defining systems.

This group is the group who generally chooses games for early childhood and preteen. This age group is the casual crowd and hardcore crowd combined. This  market is fair game in that any game could potentially attract them.  Successes I have  seen usually rely on matching the player’s personality such as a dressing or cooking simulator. This group usually has either little time or a lot so be sure to judge  appropriately when deciding on session length.

Appeal to that age group

After selecting an group consider how they generally like their games portrayed. For simplistic games try a minimalist approach. In a minimalistic game utilitarianism is the key. Straightforward colors, goals and controls are what make these types of games respected  and  popular.

The best way to know if your game is focused on a specific target audience is to live test it. Go to a school or a nursing home and present your game to see how the players interact with the world and the rules. Ask how they feel about the characters or  design. Just sit back and watch expressions, movements, and sounds because those will tell the truth even if the players won’t.

After you get that information iterate and go back to a different school or home. The  more players of your target demographic you can have see your game not only allows you to gauge reaction, but also spreads the word of your game throughout that demographic.

Each age group has their outliers like the Young Adult who enjoys simplistic match three games or the Elder who plays Grand Theft Auto. So don’t be discouraged if your  game attracts a group not intended. But even thinking about a specific group will allow  you to stay focused and know who exactly will play your game.