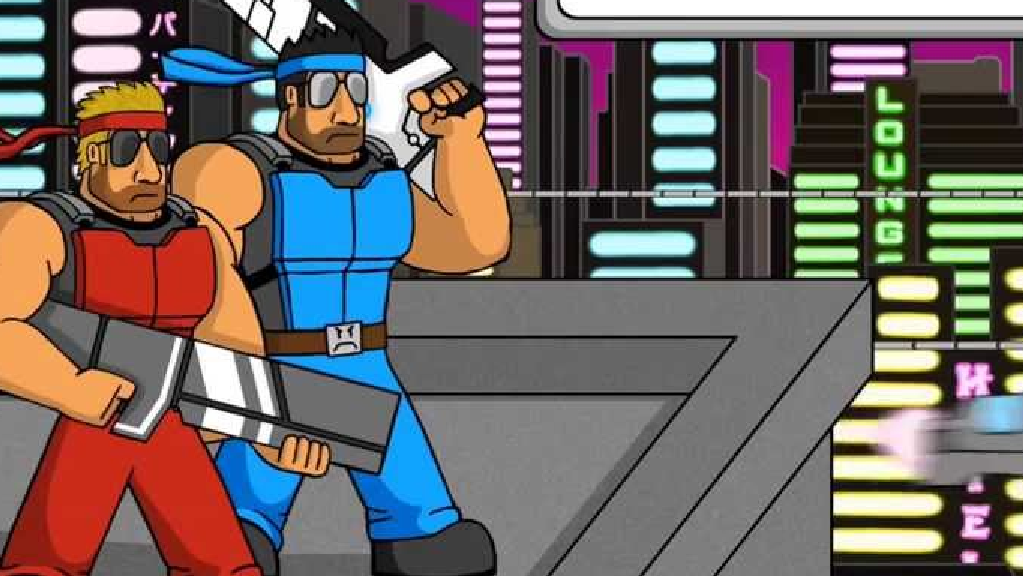 Playing a lot of single player games through my years has taught me something: playing a game by yourself can get quite lonely at times. Companions may not be the most reliable in some games, but they still hold a lot of value that I feel should be considered when you are creating your next project. They can make a game feel much more lively as well as help out with gameplay when needed.

Let’s first look at the possibility of multiplayer- after all there is nothing like kicking butt and taking names with a friend. Some games have a feature where a companion can be controlled by another user. Examples such as Gears of War and Army of Two come to mind when this concept arises. Bonding over securing a point, watching each other’s back, allows room for pleasant cooperative experiences.

Some players are brand new to video games or maybe a specific genre and need a friend to help guide them through their first steps without them breaking immersion by being coached from the outside. Playing with a friend is less daunting on new players and since new players are usually more comfortable with putting a new game down for good, friends can invoke fun moments bringing a new form of life to the game. Dark Souls is a good example of this, as the multiplayer components help ease in players who might normally find the game too hard. This adds a great deal of replay value and may even appeal to players who may not be in your  target audience but have friends who are.

Multiplayer isn’t an approach you might always want to venture into, there is  a lot that goes into crafting a game that features multiplayer. However, some players might still need a little nudge in the right direction. Computer controlled companions are could give the player hints, clues, or even walk to the correct path. Even without having a friend there to help, an NPC companion can help when the player is lost or needs assistance. Instead of annoying audio cues or blocks of text, have a well developed, likable NPC can point out the way.

There are a few drawbacks to this approach. Some players could feel as if they are  being “hand held” and told what to do, which may break their illusion of freedom and choice.  Even if the number of possible places to go aren’t as much as they seem. Many may  also feel that this could make the game extremely easy, but this is all dependent on the  design of the game.

View from the other side

We all view things through different lenses. Many factors affect these lenses such as  race, religion, gender, age, hobbies, etc…  These lenses shape our experiences with  the world and the people in it. A companion with a mind if their own not only makes  an interesting character, but can provide a different view on the world. There are two  sides to every story and players could benefit from it, learning about the world’s secrets  and rumors. As much as we’d like to give our players every cool power in one character, sometimes  it can be a little overwhelming.

One way I have seen games conquer this problem is by  creating two different characters, the main and the companion.They usually come in one  of these two styles I like to call, Opposites Attract and Standing Together. Opposites Attract means the main character and the companion can do something the  other can’t. For example fire and ice characters. One freezes and builds while the other  burns and destroys. Stand Together means utilizing each other’s skills and embracing  their weaknesses. Players could maybe form ice structures and maybe burn down  enemy structures.

Having a companion can make life easier while at the same time being informative. Crafting an interesting and meaningful companion is difficult, but I feel using these methods will lead you down the right path. Have a great day and remember to leave  comments down below if you want to discuss your own experiences with companions!