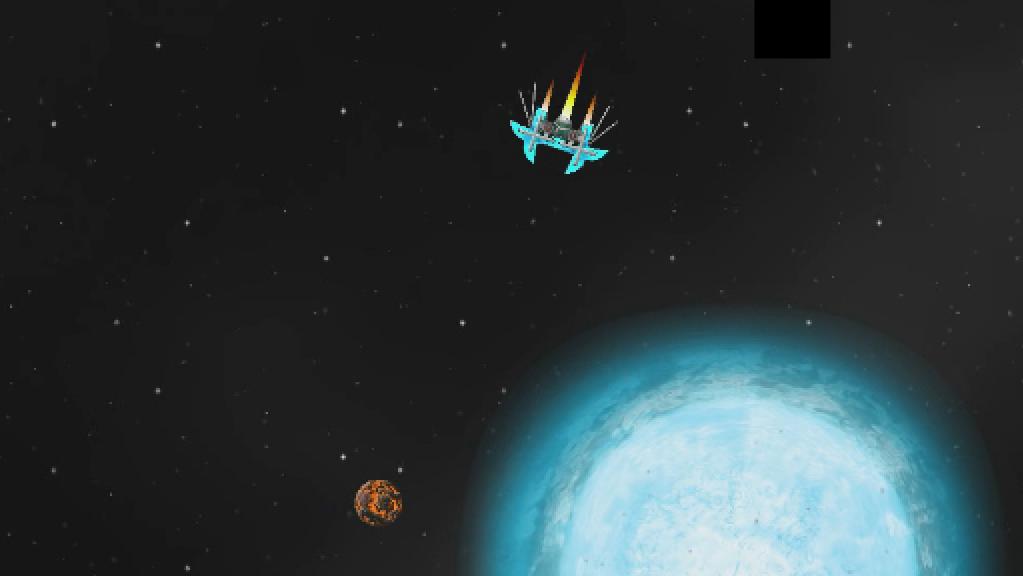 As a child, most of us grow up wanting to create videogames rather than being astronauts or doctors. However somewhere along the way, most of us lose sight of this dream and give in to our parents frequent demands of starting a career working at something that will pay the bills.  It’s sad that most give people give up entirely. However, for the brave few who remain steadfast in their goals and decide to bless the world with another video game, I salute you.

As a player, I subscribe to the idea that there are no bad games. Especially games created by small companies and more importantly, individuals.  Growing up, all I wanted to do was play videogames and slowly developed a longing to create them.  It’s our job as independent developers to help other aspiring developers into pursuing their dreams of creating video games regardless of their skill level.

Start When it Feels Right

You don’t need a degree from a prestigious school, or any school, to start making a videogame. You just need a passion for what you want to accomplish alongside a hefty helping of discipline. Thanks to boundless pool of information known as the internet, anyone can begin to learn about creating videogames. Honestly, the hardest part of developing a game for the younger crowd is getting past the stigma that there’s no future in the game industry. This is anything but true.  If you want to create a video game, simply do it. Even if you’re just learning to create Tic-Tac-Toe, create it and feel accomplished because you’ve gone further than most.

Just because everyone likes it, doesn’t mean it’s good! Michael Bay films are some of the highest grossing films of my generation but many would consider them far from well made. Developers and players alike receive their inspiration from prior experiences with games they’ve fallen in love with. It’s tough to create a new game in a market filled with them. As much as players are looking for a unique game, they will always prefer something well executed as much as a unique experience.

Making something unique can be a struggle, there’s no doubt about it. However, a well done game is something that takes more time and effort rather than creativity. A well-rounded game will go a long way with many players.

Never underestimate the importance of planning. From the first thing you’re going to create, down to the last marketing maneuver. Planning is one of the most important aspects of anything you do. Sometimes it might seem like independent developers are required to plan less than triple-A companies, however that is not the case at all. Understanding development methodologies, game design strategies, or marketing campaigns is crucial to the success of your game.

Characters, monsters, NPCs, story, timeline for when the game will be finished; plan everything! Especially the timeline! Stick to it and remember this is for your future in game development. People tend to forget this is the real deal- you’re competing with other game developers, large and small.

It’s important to remember this is your first game; you don’t want to overdo it. Remember to pay attention to detail but keep an all-around simple concept with your new creation. Too much flash might be too much for you to handle and you’ll end of creating something people won’t enjoy.

You must understand your capabilities as a game developer and develop something you won’t regret during, and after, development. As time progresses, your skills will increase and this will be reflected in your games. Also, trying too much during your first game runs the risk of burning yourself out and making you lose sight of why you began developing videogames in the first place.

When testing out your game, you’re not going to be able to develop focus groups like the large companies and create analytical data about your videogame. But you can use your friends and people you know to get some player feedback. Shoot your game over to your friends via Facebook or create a hard copy for them. What ever works best for you. Personally interview the people who played it and get a thorough understanding of the game you’ve created.

Additionally, don’t be afraid to send your game out to random strangers! SanctuaryRPG began it’s life floating about Reddit and was able to gather a steady base of fans who contributed to the game’s development. Share your game to the world. Getting in contact with indie publishers can also be an option, as often times publishers will have their own QA team with which they can give a more professional feedback option.

Understand though, you need to be able to take constructive criticism. This is your first game, it’s not going to be amazing. Keep your head up though. Your games will get better for as long as you listen and strive to improve. Game development is not for everyone, however It’s important for the people who love video games to understand how they’re created in order to truly have a love for them. We need to be reminded from time to time that the creation of videogames is an art and nowhere near a dying one.