Game Development 101: The Secret To A Great Aesthetic 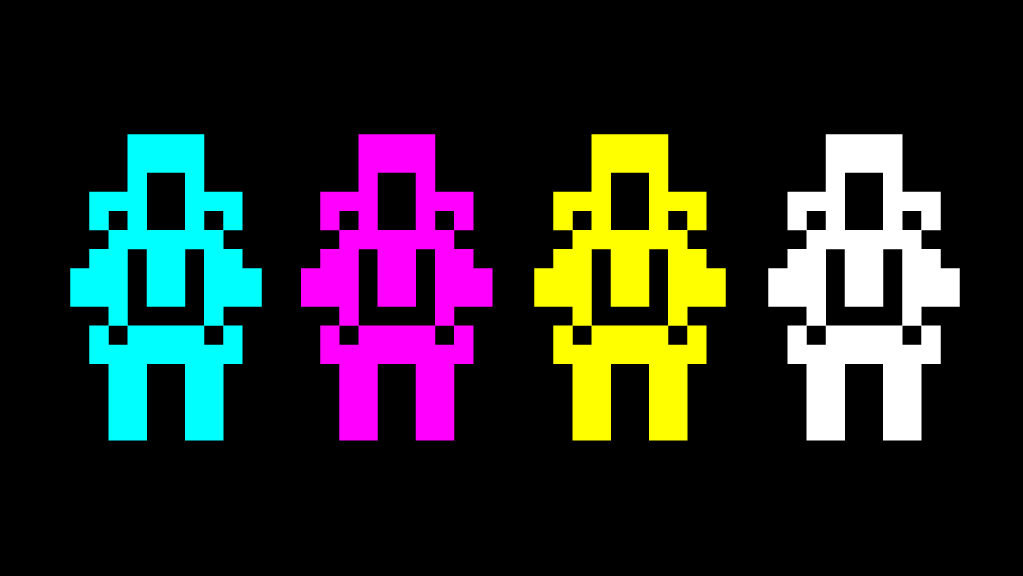 Sadly,  players these days have grown accustomed to exceptional graphics, leaving some to think games without good graphics aren’t worth their time. Many beginning game developers don’t have the funds or the overall artistic skill to render the models they’d like to use. This is completely understandable. However, how do you get past the initial stigma that bad graphics are equal to a bad game? There are a few ways one can make sure players have an interest in your game, without them feeling  dismay in playing a game with little to no graphical achievements.

This is arguably the most important aspect to game design because it not only applies an extreme amount of lower budget games attempting to make their mark on the industry- but also the more graphically intense games as well.

Let us travel back to 2010 to discuss one of my favorite games I’ve ever gazed my eyes upon- Limbo. When hearing about such a game, you wouldn’t think much of it. However, when you first lay your eyes on it, any player would be in awe of the fact that it’s artistic integrity is beyond outstanding. It is hard to believe someone can create a game is this beautiful when it is done in complete black and white. Have you ever tried to watch a black and white movie? Some find it tough.

As a developer, you may not always have the best tools when it comes down to graphics, but you can still create something unique and visually appealing if you take the time to develop a world which players can delve into.

Once you have the players hooked with your artistic integrity, they need to fall in love with your game. Immerse them in a world they’ve never seen before, creating creatures, mechanisms, guns, weapons- anything to give them the feeling they aren’t playing a game but rather living it.

Again, falling back to Limbo, it’s easy to immediately feel immersed in the world they’ve created; giving us just enough information to infer details about the greater world.  This allows the players to fill in the blanks, almost allowing us to create our own world out of Limbo’s decrepit one. Another great example of this would be the Dark Souls games. Spending hours within either Dark Souls is an easy task due to its foreboding, mysterious world.

I cannot stress this enough, if you’ve been lucky enough to attract a player with your game, it’s your job to keep them playing. Build something greater than you or me, build a world out of your game, build something they’ve never seen before.

When we took English in middle and high school they always taught us to do one thing with the first line of our essays; make a good hook statement. This is exactly what you have to do. Make a solid impression on the players using the art in your game. We all can do this, it’s not putting a pen down on a piece of paper and making magic happen; we’re simply creating something visually which people haven’t seen before. This can be done even if you’re using pixelated images.

Once you have players hooked, nothing is more important than immersing them in a world they’ve never seen before; or a familiar one with a new twist. Players want to get lost in games, you simply have to show them the way. You literally have the “world” at your disposal when it comes to creating the impression you want to leave on your player. All you have to do is be creative and don’t let yourself get over shadowed by those graphically intense games.