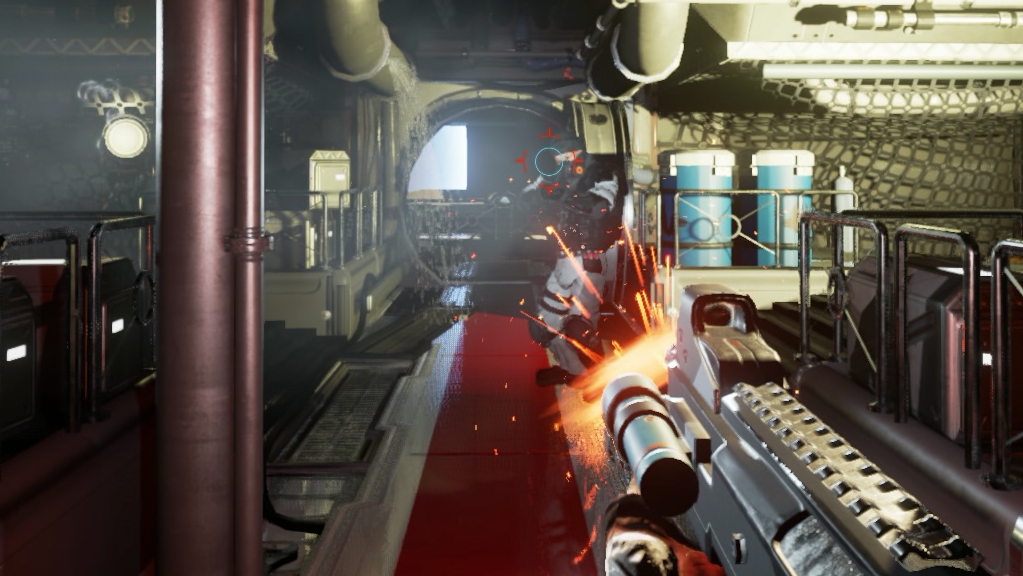 If you’re a regular reader of the Black Shell Media blog, or even a newcomer, you’ve probably noticed some patterns in the content we post. We strive to be an educational and informative  presence in the independent games sphere and from that goal our Game Design and Game Development 101 articles were born. However, given that both topics begin with “DE” and cover a process within the game making experience, it is understood if  the difference between the two can be a bit murky at times. While there can be overlap between design and development, being able to distinguish between the two is crucial to making your game.

Development is the Fundamental Core of the Production Process

Games can go without art direction or sound engineering, but a finished game always requires some form of development. The origin of game development actually derives from software development. In the context of software, development refers to the actual programming process. While software might contain elements such as user interfaces or sound effects, the majority of the focus is on the coding aspect. As such, it follows to assume that game development is solely centered around programming.

However, videogames are a much more artistic endeavor than software. These days, it is entirely possible to make a complete game with little to no coding knowledge. Specialist engines and frameworks allow for a much broader range of people to express their ideas in videogame format. This complicates what we can consider to be “game development” and forces us to make an important distinction from software. In games, development is the process through which one actually  makes the functioning portion of a game. The effort, knowledge, and tools that bring an idea from paper, to realization, make up the elements that define development. While rewarding and creative in it’s own way, development is undeniably the more technical side of creating a game.

Design Comes From An Understanding of Player Behaviour

Simply making a game is not the same as designing one. In software, programs are created in order to complete tasks. On the other hand, videogames are created and played in order to evoke emotion. Designing a system which prepares tax information is vastly different than designing one which puts a smile on the player’s face. Because of this, videogame design is a discipline which deals with the abstract; focusing on concepts, feelings, and reactions.

The skills required for good design are wholly different than those needed for development. Design requires watching, learning, and adapting. Some people pick it up faster than others, being able to natively “feel out” what makes a good game. Regardless, the best design comes from decisions in which the designer is fully aware of the cause and effect associated with their actions. Implementing a feature because one will know how it influences player behaviour is preferable to doing it because “it feels right.”

Understanding the Requirements of Both Fields Will Help Your Game

Since many teams within the indie sphere are limited in manpower, roles often bleed over. Artists might also be programmers, or writers might try their hand at composing. This also happens incredibly often with design. Triple-A development teams can afford to have multiple individuals whose jobs focus on systems design. This is a luxury not afforded to the common indie team and often the role of designer will get passed down to the lead developer; whether they know it or not. This leads to the conflation of the two roles.

Someone who is not experienced with design will tend to make decisions based off of how they feel, which is in fact the starting point of many designers. However, without the proper application of critical analysis, the game will most likely suffer for it. Humans are incredibly subjective creatures and personal qualitative evaluations often hold little worth. The design process allows for informed decisions based off of points of context, resulting in more consistent and effective player feedback.

The reverse is also true, as someone who specializes in design might not be familiar with the process that goes into production. Being able to recognize  design and development as two distinct roles enables one to discover their own strengths and weaknesses. From there, one can endeavor to find the kind of information they need in order to fill in the gaps in their knowledge. We hope that you too will be able to  become a better designer or developer through this same understanding.