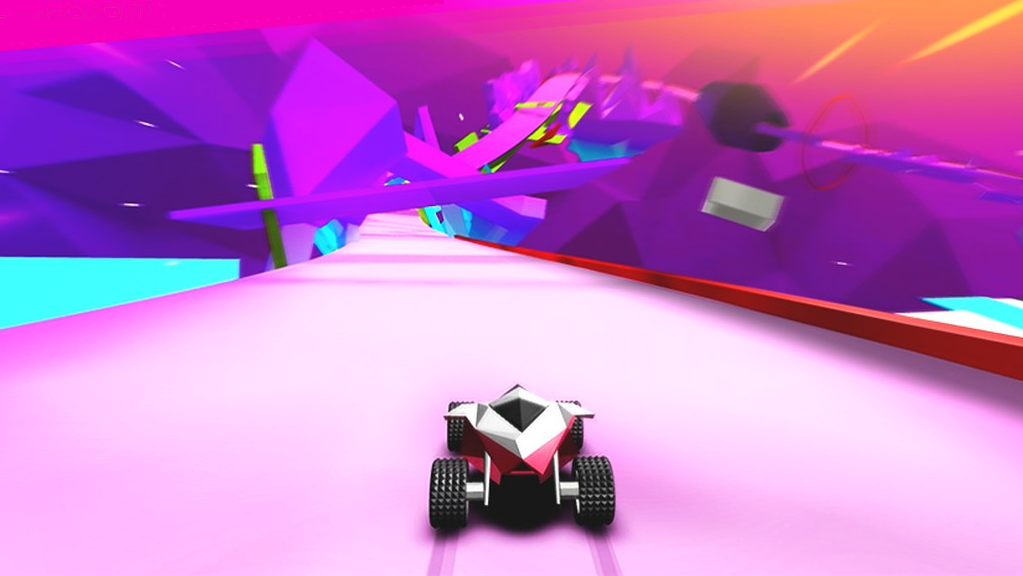 Every now and then I find myself delving into the past, re-experiencing the games which made me fall in love the industry.  Missile Command, Pong, Asteroids, and many more can be accounted as the first games to keep kids glued to television screens everywhere when they began to take effect in the early 1970’s.  However, it’s almost difficult to compare the original game titles with our new age creations.

New genres, new titles, new mechanics; video games have evolved and are going to continue to evolve at a more rapid rate than we’ve ever seen. This new era games provide players with more than a sense of evolution; they provide players with an actual connection the the playable characters as well as non-playable characters through customization, dynamic gameplay, and gut-wrenching emotions. The question is: Can you keep up with the new age of gaming?

Reaching into the archive of childhood games, one of the first games in memory is the infamous Duke Nukem. Filled with endless action, profanity and 2 dimensional aliens; Duke Nukem is an American hero fulfilling one of the most original first person shooters of my generation. However, taking the time to compare Duke Nukem with a first person shooter created within the last ten years would be in bad taste.  Think of the mechanics involved with Battlefield, Call of Duty, or even the new Battlefront. Character customization, story, and weapon modification; these are only some of the amazing advancements in first person shooters.

Shooters are not the only type of game gaining customization. Take any RPG for example. Dark Souls or even Dragon Age. These games have been so much more powerful than their predecessors due to their advancements in customization.  Whether the customization is through characters, objects and even story. While role playing games have never quite been hurting for customization, the new generation has introduced a stronger visual aspect to these games as well as increased accessibility. Game developers in the new age are going to have a tough time developing clever ways to allow players to customize their gameplay.

First person shooters have always been about the action, the head shots and the kill streaks. With that being said, story was never a main importance with original shooters. Again, looking at Duke Nukem, you’ll find little to no story; an American hero looking the save the human race from alien invasion, one head shot at a time. Now, I’m not claiming Battlefield or Call of Duty: Modern Warfare necessarily have incredible storylines, however they present a lot more depth than some of the original shooters

Story has evolved over the years into things players can relate to and feel the need to be a part of. There are many older games with beautiful well-thought-out stories such as Lunar and even The Legend of Zelda. However, with the advancements of graphics and voice acting, these stories have truly come to life for modern players.

One of the largest differences you’ll find in newer games is that developers allow players to be more dynamic in how they play.  Now, players are given a multitude of approaches to any one situation. However, if a game isn’t their style of gameplay, they might still have a hard time working through a game. A way game creators have gotten around this initial hump, is dynamic gameplay. For instance, I might be a stealthy player while a friend, Jim, likes to go out guns blazing, “spraying and praying.” These days, why not create a game which allows players to adjust gameplay according to their personal play style?

A perfect example of this would be Dishonored. Mainly appealing to stealth players, Dishonored allows players to utilize tactics to fit their particular personality. If Jim wanted to walk in the front door and kill everyone in sight, he’s welcome to do so. On the other hand, I might travel through the sewer system and sneak past nearly all my opponents. Some of the original games didn’t necessarily have options like these.

My personal favorite aspect of gaming is the emotional involvement. Having players to fall in love with fictional characters is a difficult task, however, games manage to accomplish this every day. Games such as The Last of Us, Silent Hill 2, and Heavy Rain toy with feelings and truly make the player seem as if they are along for the emotional roller-coaster. We become a part of the characters involved in those games. Even though we want nothing bad to happen, we know the inevitable is coming and all we can do is buckle up for the ride.

Keeping up with this new era of gaming, means keeping up with the emotions involved with every action taken in the game. Think of how you feel before, after and during your favorite game. It’s important to make sure these emotions are involved within your game. Chances are, the players playing your game will want to feel them as well.

Not every game has to incorporate modern trappings. Great, genre defining games have been created through two dimensional worlds and atrocious voice acting. Frankly, it all comes down to how the player feels when indulging themselves in your game. If your player can forget about the real world around them for even a minute, you’ve done your job as a game developer. We aim to surround our players in something greater than themselves, greater than you or me.

These current generation games were created because game developers weren’t afraid to push the envelope. They wanted players to become more immersed in the world they created. This can be done simply through a well-planned story, customization, and a wild ride of emotions set by the developers. We all fell in love with games for different reasons, it’s your job to immerse your players in those reasons.