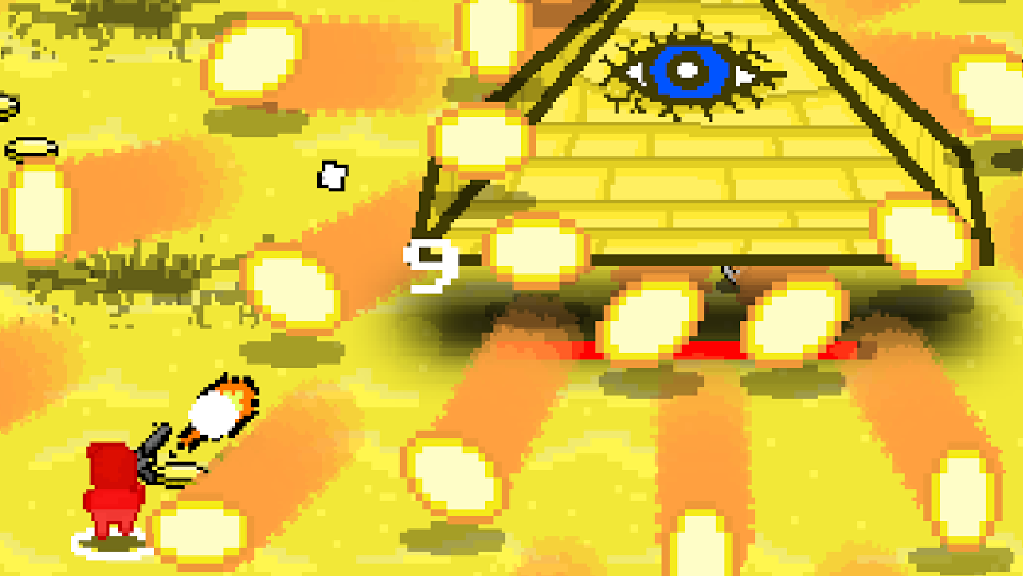 For a while now, more and more games have started to incorporate avenues of customization. Whereas once in Call of Duty you would just pick a gun and some perks, now one can go as far as to completely deck out their character in custom equipment. Numbers, items, and statistics aren’t just for RPGs anymore, and learning how to integrate them properly into your game can spell life or death. Thankfully, Black Shell is here to shed some light on the important topic of itemization.

Itemization can be defined as the relationship between balance and uniqueness of items. Items in this context will be defined as customization options, a sort of customization that a player can use to see progress they have made. This customization does not have to be visual, but can also appear in the form of player stats.  Items can also be used as tools to progress through the game. More specifically, itemization is the process of defining what an item does. Often times, itemization most typically exists on the following continuum:

Variety of items is often the ideal, but balancing becomes difficult; more items mean more characteristics to balance. If one particular item tremendously outweighs another both in terms of quality and doing things efficiently, there is absolutely no reason to use the inferior item. This superiority produces homogeneity, since the number of choices a player will want to make is limited even further than the confines of a game’s rules. The player essentially just wants to have fun. Efficiency and acquiring something good is fun on its own. Inviting a player to use an item just because it activates a modified jump isn’t as much of an increase in fun. If everyone chooses the Sword of Super Mega Omnipotence with little to no repercussion in every situation, everyone will obviously seem to be identical. Upgrades and clear improvements are still necessary to counteract increasing difficulty or enemy statistics, but the total type of items available must never decrease if homogeneity is to be avoided.

Few itemization systems have been developed. Most can be categorized as one of two systems.

Intrinsic Itemization
Description: Items are imbued with intrinsic statistics and possibly several statistics that the player can alter.
Example: Final Fantasy, World of Warcraft
Details: Massive numbers of items are available, but a relatively small number of stats lead to homogeneity in later stages of the game. As the complexity of a game increases, it is increasingly difficult to provide the player with a variety of tools. It is easier to make the items quite similar than to worry if the player can defeat a boss with any item they wish. “The Caster Mace” and “Lots of Health Shield” is easier to balance than adding new features or adding items with newly developed stats.

Static Itemization
Items are entirely unique due to possessing unique mechanics, but absent of hard statistics.
Example: Call of Duty, Super Mario
Details: A relatively small and limited number of items are available. There are a variety of unique items, but there is homogeneity between players rather than items. This system is absent of any customization or flavor. It is static and unchanging. If you’ve see it once, you’ve seen every time. You see a mushroom make Mario grow. You see flash grenades explode and blind you.

A key difference between differentiating these systems is how items are upgraded. The upgrade system in static itemization small stat boosts, stats that are otherwise unalterable. In intrinsic itemization, it is some kind of linear increase in existing stats on existing items. You may have “Pistol with silencer” or “Axe of 5 more damage”, but rarely anything more complex. The items themselves are often heavily analyzed by design teams. Very rarely will any truly new system of itemization be used. These systems worked very well for games 10 to 15 years ago, but this usually makes a typical RPG feel like the next iteration of Dragon Warrior. When designing your game, make sure to keep these two systems in mind in order to make sure your design stays consistent with your goal.