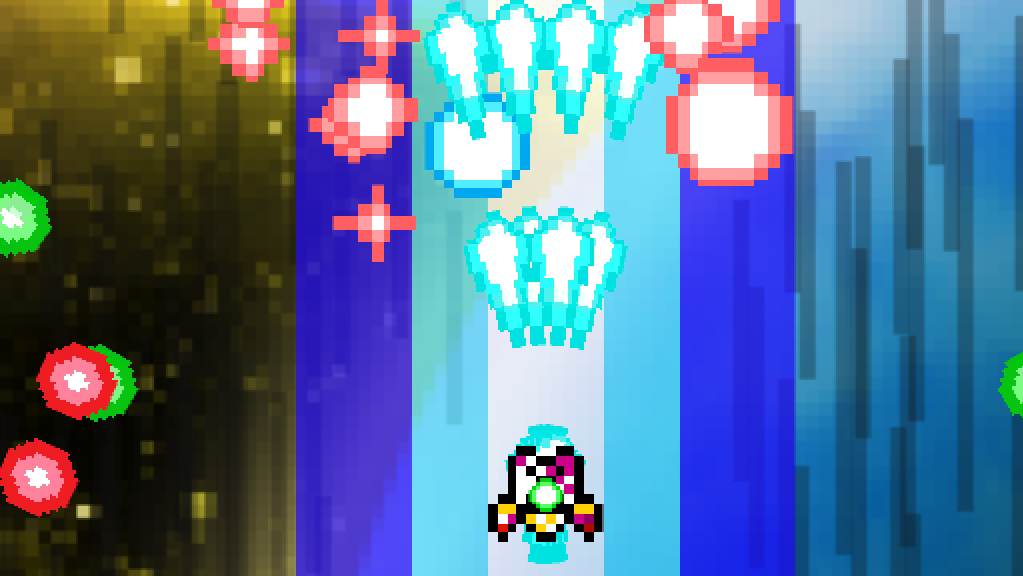 With so many great game ideas rushing from your imagination it can be hard to pin down a point of attack for your next project. Whether it’s an shooter or a kart racer there are many approaches that can be taken when developing a game. Each approach has different requirements and expectations which must be met, but each one can help you get a firm grasp on where to start with your new game!

A good story can make your game world a lot more immersive. If the player is invested in the story- every action, character, and location becomes more important to the player. Stories are usually the what players will remember the most if it’s good but also the most complained about if it’s bad. As such, stories play a very important part in how a game is received. However, not all games need stories. Sometimes a story might even get in the way of what the game sets out to accomplish.

The characters in a world add many different elements to a game. They serve as the main point of interactions in most games either as NPCs, quest givers, or even player classes. Games such as Team Fortress 2 or League of Legends end up placing more of an emphasis who their characters are, rather than what they do in regards to a bigger plot.

Themes and art styles can truly set a game apart from others. These are the first elements of the game that will be seen so having a good one will leave a great impression on a player. Some games such as Crysis might tout having the most impressive graphics, while others such as Dungeon Defenders attempt a look more reminiscent of cartoons.

Messages from games can have a lasting appeal. Even games that aren’t specifically created to relay a message can leave a lasting impression. An example is the “War never changes” from the Fallout series by Bethesda. Even though Fallout isn’t what one could label a “serious game,” the message is very grim and echoes from the game, lingering in our minds even after we put down the controller.

Working as a team and having clear communication can truly allow a game to excel. This approach pulls all the teams resources together and allows development to go smooth since everyone on the team has input and serves an important role in development.

There are as many approaches to development as there are games and new approaches arise everyday. Here I have listed some that I have either used or encountered. None are perfect but all are effective and will help craft a game.

Of them I personally favor approach number six. The team is the core of development and if the core works together the game will have many different aspects that will not only create a unique experience but will create a positive morale through the development cycle.

As always leave a comment if you have used these approaches, plan to use one or have a great approach you use yourself.