The Intersectionality of Gaming 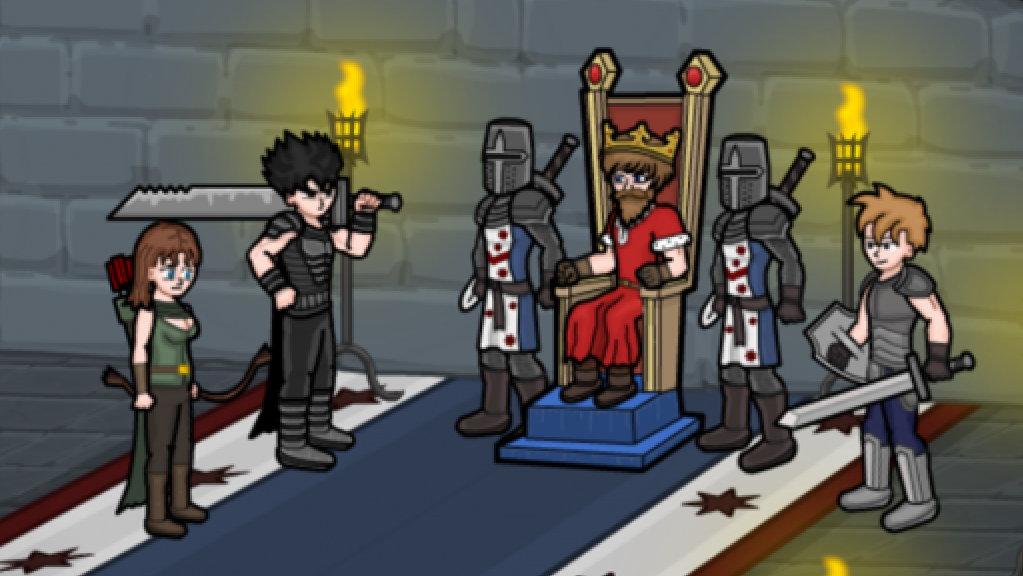 “Land of the free”, “home of the brave”, “we the people”, are all terms used to describe the country of the United States of America. The country where people come to escape problems that plague a multitude of the other nations they come from. A place to escape poverty and repression, and a place to obtain the various freedoms that the United States itself is believed to offer.

But what is freedom? In a nation that claims to have the most basic freedoms, to listen to the people, and rule by the people, there surely is still a lack of the qualities associated with these freedom and non-repression ideas. Discrimination, racism, and the patriarchy, are all still prevalent features of today’s society, not just in other countries, but also in the country that claims to have passed through all of these narrow-minded ideals. There are many social groups out there trying to tackle these problems at hand, but what about the industry of gaming? What does gaming have to do with these ideas of repression?

Gaming as a term, has a very gender associated connotation. It is a male dominated idea and practice, even though in today’s age, women are no less prevalent. As new games are being designed each and every day, many publishers have to begin to take into account their newer, wider audience to better account for this gender gap. In the typical world of games, it has been realized that women as well need to be catered to in some extent, with female characters, and games functions other than stereotypical violence and shooting.

The idea of intersectionality plays a role at the cross street, where oppression in race and gender meets. Intersectionality can basically be defined as the idea that systems of oppression, such as race and gender, make each other up. One does not usually exist without the other. Finding a woman of color in a video game is extremely rare. And finding a colored woman in the gaming industry of developing or marketing is even more rare.

However, lack of addressing this problem in the gaming industry should be the next thing taken a look at. Start small and end big. Draw attention to the addition of female or colored characters in games. Explore all different types of creative game ideas there are out there. This problem is easily fixed if more attention is brought to it! Doing this is also helping women realize that they themselves do not need to be seen as a minority in gaming. They don’t need to hide their passion; instead they just need to show it.